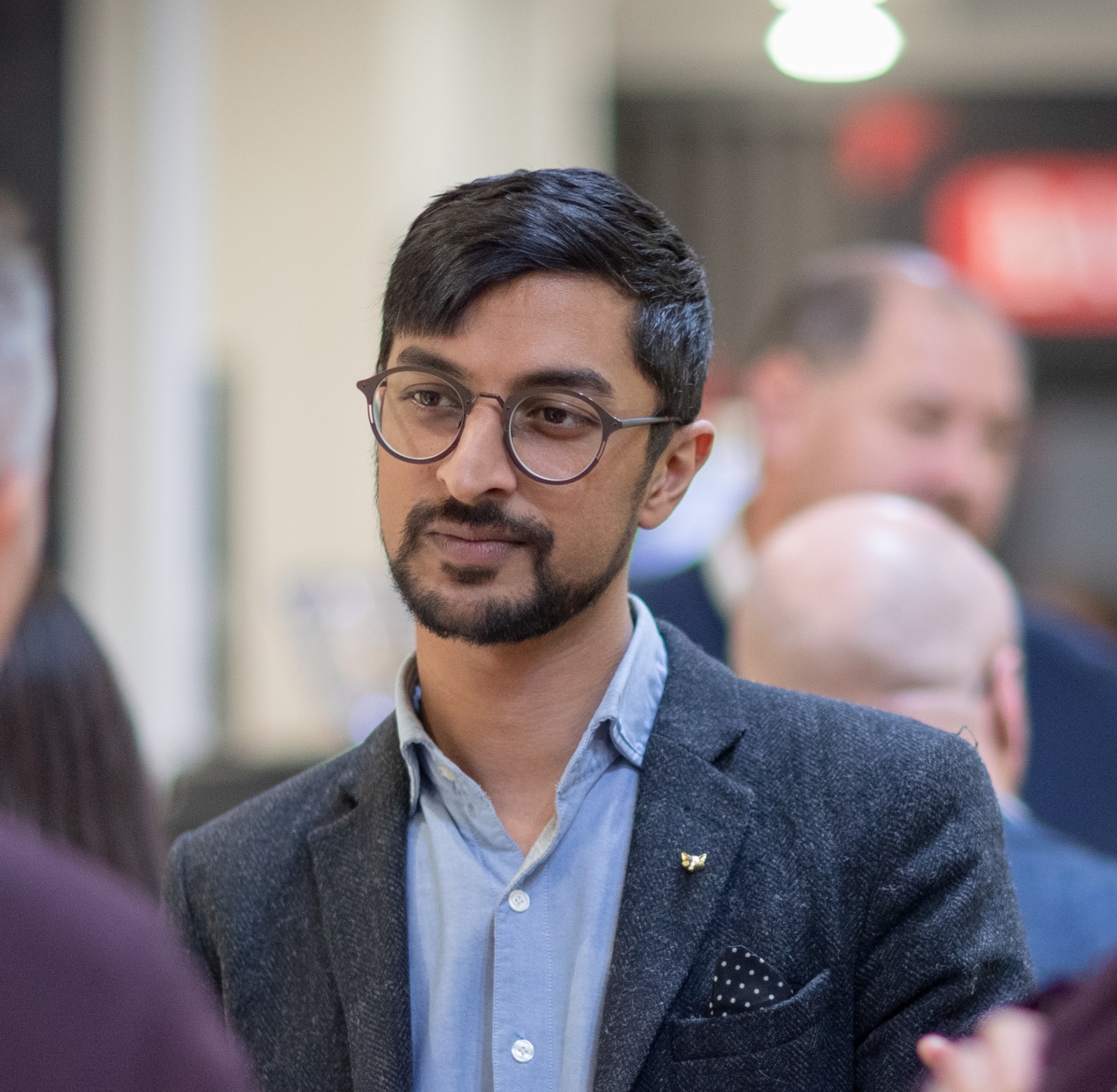 Cheema is Co-Chair of Sodexo’s Origins employee network group and has been an active member of the group since 2016.

Origins aims to encourage inclusivity and cohesion amongst Sodexo’s colleagues by celebrating everyone's culture, heritage and beliefs and by promoting equal opportunities for all.

EMpower is one of three initiatives from INvolve, a membership organisation championing diversity and inclusion in businesses.

Over the last year, Cheema has been at the forefront of the company’s approach to addressing the underrepresentation of colleagues from minority ethnic backgrounds in our senior leadership and management positions.

He was also involved in the design and delivery of Sodexo's first-ever listening groups, seeking to understand black colleagues’ lived experiences within the organisation and how the workplace culture could be improved which has led to a number of initiatives being put in place.

Cheema is currently working with colleagues to launch a "Breaking Bias" series of webinars that explore the subtle biases that occur and how to address them.

In Summer 2020, Cheema shared a personal letter to all of Sodexo’s employees in the UK and Ireland in response to the Black Lives Matter movement. A virtual meeting was then organised with some 300 colleagues joining the meeting.

He commented on the importance of getting involved in diversity and inclusion as a British Indian man:

“I didn't ever actively choose to be involved in inclusion activity; however, as a British Indian person I cannot avoid it, I was born into it. I feel that as an ethnic minority I have a sense of duty to make sure the playing field is as level as it can be for everyone, as it isn't today.”

Picture: a photograph of Harpreet Cheema