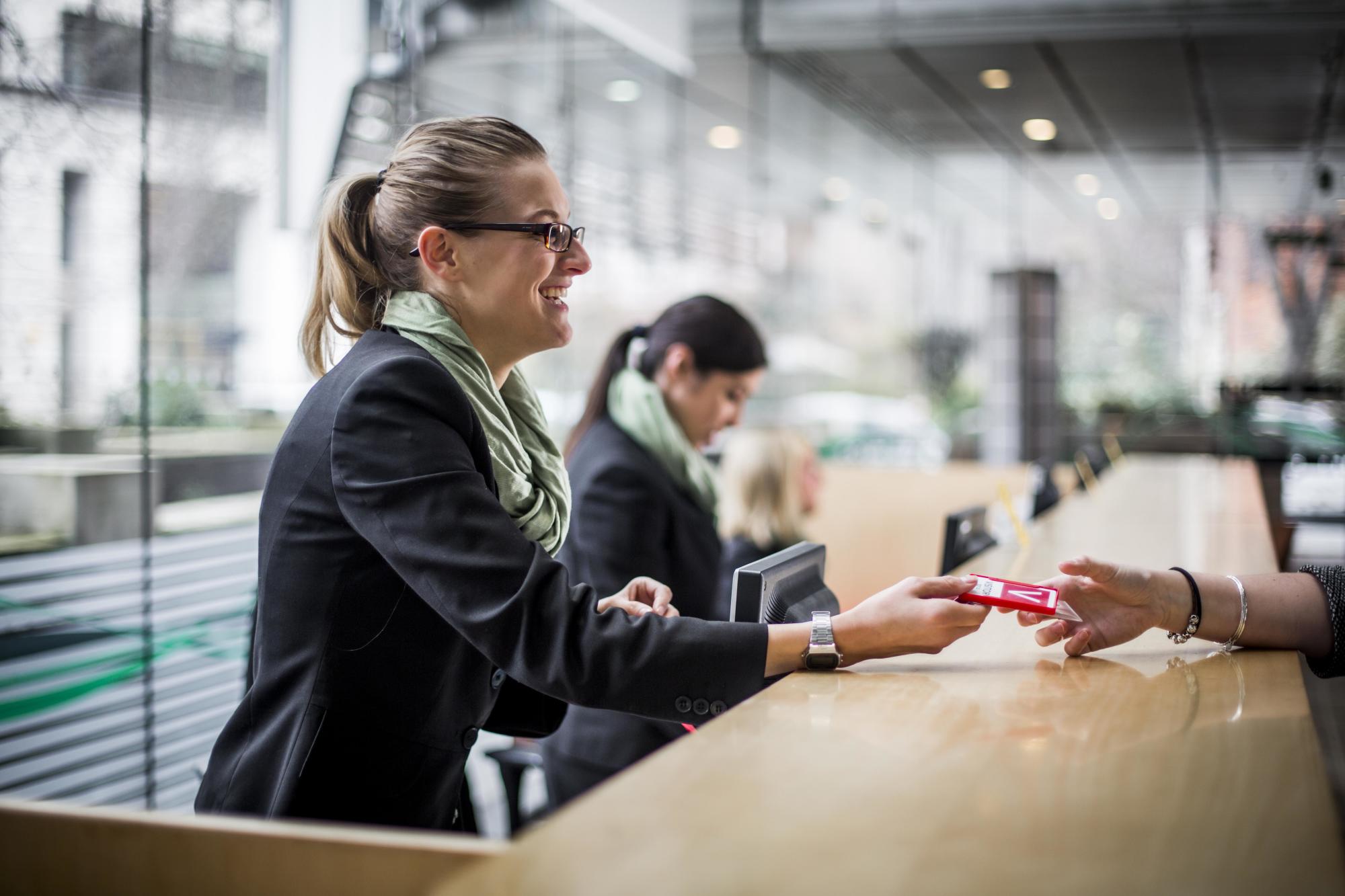 Mitie has been named in the list of Inclusive Top 50 UK Employers for the fifth year running.

Ranked in 17th place, Mitie was recognised for its diversity and inclusion initiatives and commitment to improve. The list is now in its seventh year and rewards companies demonstrating both best practice and innovation in all areas of diversity, including age, culture, disability, ethnicity, gender, LGBTQ+ and religion.

Founder and CEO of Inclusive Companies Paul Sesay describes the finalists as those that “submit a great wealth of evidence regarding their inclusive practices”.

Other companies named in the list compiled by Inclusive Companies include Bupa, UK Power Networks, AutoTrader and Allianz Holdings. The top spot went to The West Midlands Fire Service, which is the second biggest fire service in the UK.

Mitie employs 68,000 people and has made visible efforts to promote inclusion initiatives within the business over the last three years. Its bespoke “Count Me In” learning programme is one example. This was created based on feedback from Mitie employees and includes a 360 feedback programme for senior managers in the business.

Mitie also has six employee inclusion networks: CHORD (its race and ethnicity network), Enable (its network dedicated to disability and neurodiversity related topics), Mitie Military, Mitie Women Can (its gender equality network), Parents and Carers, and Proud to Be, which encourage colleagues to engage, educate, and have conversations around diversity.

Jasmine Hudson, Chief People Officer, Mitie, said: “Being featured as one of the Inclusive Top 50 Employers for a fifth year running is testament to our continued work and focus to become a truly inclusive business where all our colleagues can bring their true selves to work. The success of our equality, diversity, and inclusion initiatives are, only possible with all 68,000 of our colleagues supporting this work. Thank you to all our colleagues for showing up, embracing ED&I, and embedding it into their everyday working lives.”

Picture: a photograph of a person working behind the front desk of the building, greeting another person and handing someone a piece of paper. Image Credit: Mitie

Mitie One of UK’s Top Employers

For the third year running, Mitie has been named as a Top UK Employer. The certification from the Top Employer Institute recognises the FM and professional services...