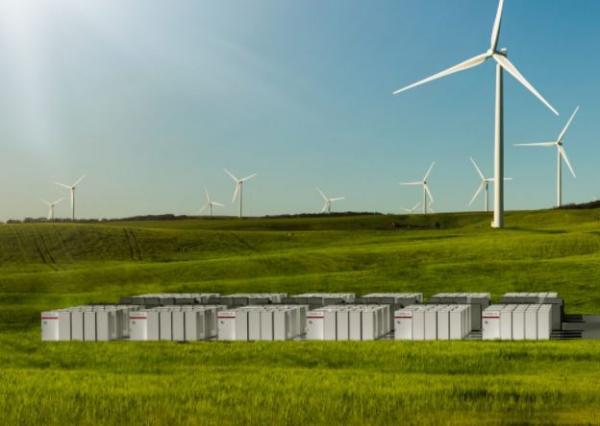 The energy storage systems from Tesla will be paired with Neoen’s Hornsdale Wind Farm and installed before Australia's summer.

Confirming the commitment from Tesla CEO Elon Musk to deliver the battery within 100 days or it is free, it has been agreed between Tesla and the South Australian Government that the starting date for the 100 days will be once the grid interconnection agreement has been signed.

The 100MW/129MWh battery places South Australia at the forefront of global energy storage technology. The battery will operate at all times providing stability services for renewable energy and will be available to provide emergency back-up power if a shortfall in energy is predicted.

Picture: Blow me - if it ain't done in 100 days, it's free says Tesla's guarantee to join the world’s largest lithium ion battery up to an Aussie wind farm

According to the International Energy Outlook 2017, world energy consumption will increase by 28 per cent between 2015 and 2040. But, what changes will have to take place...