Thumbs Down for Thumb Loss 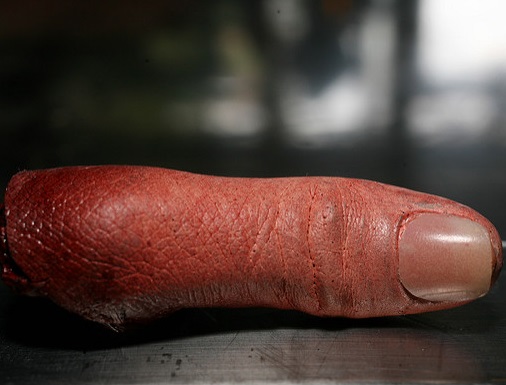 PD Lift Services Limited has been fined £36,000 after a worker lost his thumb while working on passenger lifts.

Westminster Magistrates Court heard how the worker was replacing the lifts at Tufnell Park underground station. On 26th October 2015, while lowering and guiding weights down the lift void, the load fell and amputated his thumb.

An investigation by the Health and Safety Executive HSE found the lifting activity was not properly planned or carried out safely. All four employees of PD Lifts were also exposed to serious work at height risks.

Speaking after the hearing HSE inspector Sarah Robinson said: “This was a preventable incident which happened as a direct result of the failure of PD Lift Services Limited to plan the lifting operation or carry it out safely.”

A specialist roofing company and its two directors have been sentenced after admitting working unsafely at height on a hotel development in central Manchester during a...