Ways 5G Could Transform Our Lives 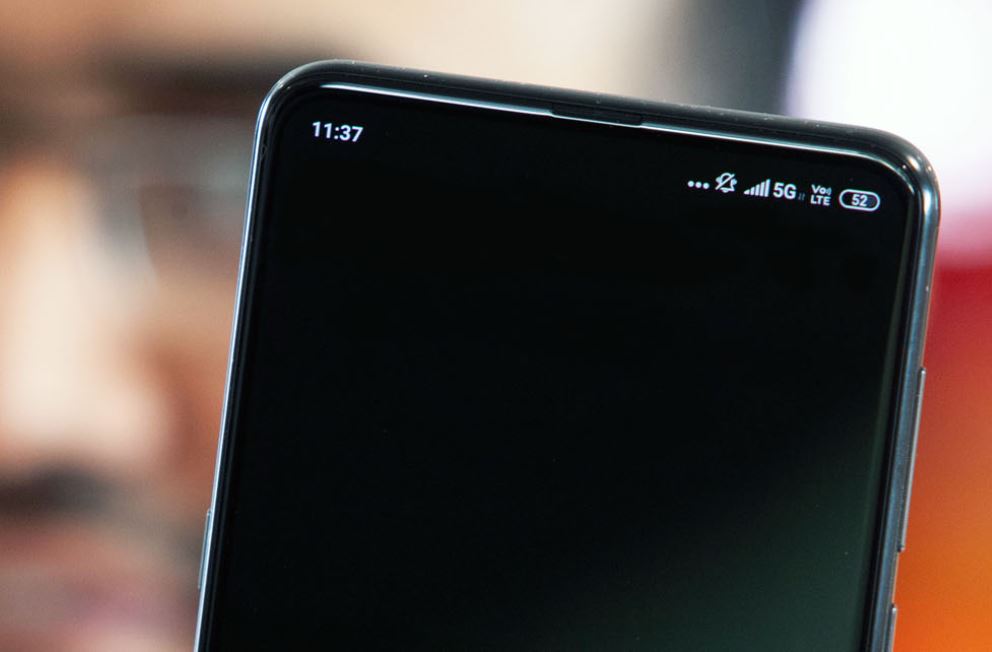 From smart workplaces to digital healthcare, here's how the next generation of mobile technology could improve the quality of our lives.

5G is expected to spur innovations that will transform the way we live. To understand the benefits of ultra-fast mobile internet, we spoke with experts at the 5G World conference in London, where telecoms companies, tech innovators and thought leaders from around the globe have gathered to talk about the road to 5G.

Imagine coming home to find the lights and the temperature are just the way you like it from the moment you walk through the door. As you move from one room to another, more lights turn on and then turn off after you walk away. You relax on the sofa and there’s no need to search around for the remote – your smart TV’s already switched itself on.

A smart home can 'detect' when you’ve come into the house, change the lighting, turn off the alarm system and enable a whole new set of apps that will make life easier for consumers,” said Scott Petty, Chief Technology Officer at Vodafone UK.

Demand for smart home technologies such as motion sensors and security cameras is growing. In the UK, ownership of smart home devices has doubled to 8% since 2016. Smart home devices are an example of the Internet of Things (IoT), objects which are embedded with sensors and other electronics to send and receive data over a network. IoT will eventually be able to take advantage of 5G technologies.

Wood on the workplace

Our homes aren’t the only places that will be smarter – our workspaces are set to be transformed as well. Currently, we rely on being in the office to collaborate, because 'innovative and creative things happen when we bump into each other,' said David Wood, Chair of London Futurists, a consultancy specialising in predicting future trends. 5G will make it possible to collaborate in virtual meeting rooms instead, according to Wood.

Video conferencing is already a feature of our working lives today but with 5G we’ll be able to meet in 3D virtual spaces. These spaces could be equipped with technologies to improve remote collaboration, such as interactive whiteboards to encourage the exchange of ideas.

Another way businesses could benefit from 5G is by deploying drones. For example, utilities could send drones to examine infrastructure in remote areas, so that engineers can carry-out routine inspections without having to travel far.

Vodafone is looking into the possibilities of enabling drones to deliver services across multiple sectors, from farming to smart cities, through 5G 'network slicing' - using the same physical network to accommodate a wide range of applications with different reliability and data requirements. 5G could provide even more reliable connectivity and high quality video transmission by drone.

The ability to stream high quality video is due to 5G’s blazing fast speeds and low latency - which is the time taken by the network to receive and process a request for data. While 4G offers speeds of around 500 megabits per second, the potential with 5G is to be up to 10 times faster than that, depending on how it is deployed.

In a 5G future, we may not need to drive cars anymore – they will drive us around instead. And the cars of tomorrow might not even look like the vehicles we see today.

Cars 'will probably change their shape – they don’t need to be quite so big and bulky,' said Wood. That’s because driverless cars are expected to have built-in safety features to prevent collisions. With fewer accidents, cars may not need crumple zones - the parts of a car’s shell designed to protect passengers by absorbing the impact from a crash.

In future, 'if the car in front of you breaks, it tells your car that it’s breaking. That can actually help your car break before your brain’s processed that, so it’s less likely to have accidents,' explained Petty.

With AR, developers can introduce virtual objects into our real-world surroundings. Open an AR application on a smart device, aim it at a specified location and virtual characters or things appear right on our screen. It has already been trialled in office wayfinding applications and in is likely to be introduced into field service management applications as well.

“One of the most exciting areas for 5G is the enablement of healthcare capabilities,” said Petty. It’s already possible today for a surgeon to provide virtual help in real time to a surgeon located elsewhere via AR, and the technology will improve further with the low latency that 5G enables."

Another type of reality technology is mixed reality, which brings together the virtual world and the physical world. In a mixed reality environment, users can interact with holograms, digital objects formed from light. This kind of mixed reality is a further evolution of AR.

Earlier this year, an Imperial College London team at St Mary’s Hospital carried out reconstructive surgery on the lower limbs of patients using mixed reality. The surgeons wore Microsoft HoloLens headsets, mounted holographic computers which allow users to work with digital content. In the operating theatre, these headsets projected images taken from a patient’s CT scans onto the patient’s leg, showing the location of bones and major blood vessels.

This enabled the surgeon to 'look beneath' the patient’s skin to find the main blood vessels. Reconstruction work could be performed more reliably and in less time when compared with the traditional method, which relies on ultrasound technology to find the blood vessels in need of repair. The Imperial College team is now looking to test mixed reality with more patients in more treatment centres.

Wood believes the smartphone will play an even more central role in our lives in ten years’ time. “We’ll feel like the device is a great support to us, doing more of what we want to do,” he said.

Picture: How will 5g change our lives?