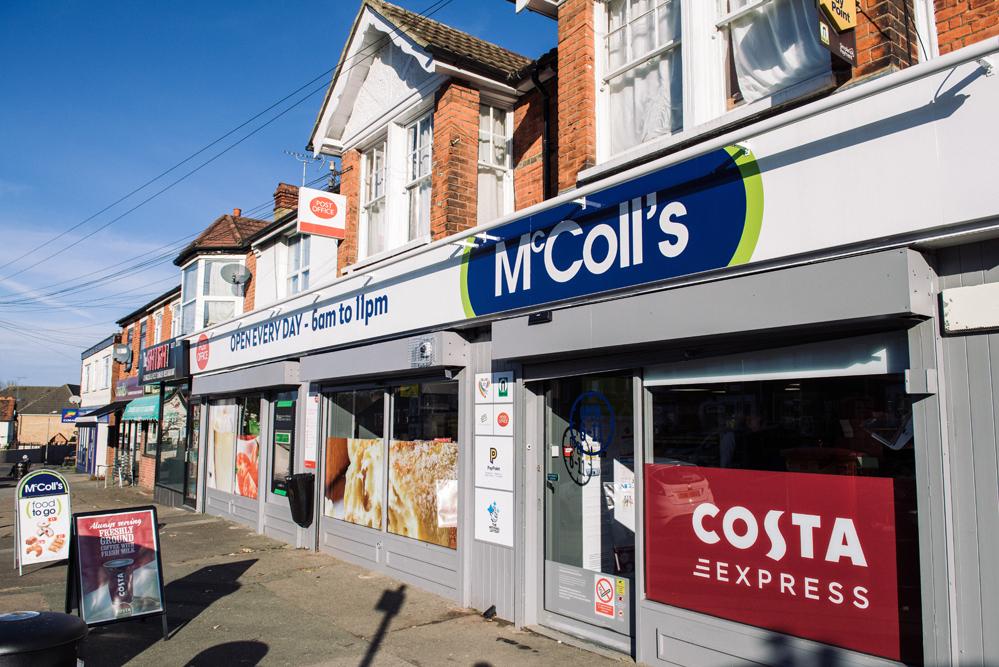 After being put into administration, McColl’s, the convenience store and newsagent chain, has been sold to supermarket group Morrisons.

PwC were appointed as administrators of McColl’s Retail Group plc on 9th May 2022, and the onward sale to Morrisons was completed “immediately”, according to BBC reports.

EG Group, which also owns thousands of petrol stations and convenience shops in the UK such as Spar, also allegedly put in a bid after Morrisons' first offer was rejected.

Morrisons matched EG Group's offer to pay off McColl's debts in full and to take on all stores and their staff.

Morrisons will take on 16,000 McColl’s staff and all 1,100 UK stores. The deal also includes Morrisons agreeing to rescue McColl’s two pension schemes which has over 2,000 members.

A statement from PwC cited financial pressure resulting from the pandemic, supply chain challenges and reduced consumer spending across the Easter period as the main concerns affecting McColl’s business.

Rob Lewis, Joint Administrator and Partner at PwC, said: “Especially during the current economic climate, the completion of this transaction provides much-needed certainty to McColl’s 16,000 staff after a period of understandable concern following the Group’s challenges over the past months.  As well as saving thousands of jobs, this deal secures a platform for the trustees of the Group’s pension schemes to enter into arrangements which will protect the pensions entitlements of so many people. All in all a really positive outcome.”

“Morrisons Wholesale Supply Agreement will continue in place after the transaction minimising disruption to customers and employees as all stores will continue to trade.  We wish Morrisons well with integrating McColls into their business.”

Picture: a photograph of a McColl's storefront. Image Credit: McColl's