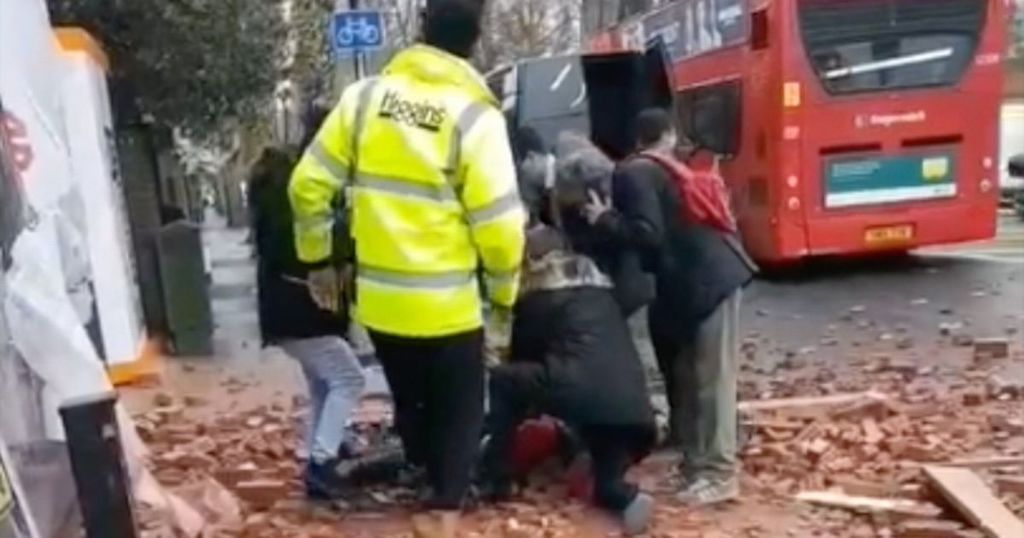 Police in Tower Hamlets are appealing for witnesses after young mother was injured and subsequently died in hospital after a load of bricks fell on her from a crane working above a housing development in the London Borough of Tower Hamlets.

The incident occurred on Tuesday, March 27, with the emergency services called at about 9:30am. Passers-by were first on the scene to try and help a 29-year-old woman who had been submerged under the hail of falling bricks.

The woman died in hospital at 10:40am on Thursday, 29 March at an east London hospital.

Officers from Tower Hamlets CID are investigating in consultation with the Health and Safety Executive.

Tower Hamlets' council has a policy of working with housing developers in partnership to build private and semi private homes. The developer of this site (at Burdett Road at the junction with St Pauls Way, E3) is Higgins Homes. A spokesperson for the company said the company was cooperating with the police and the police but could not comment further.

Picture: A young woman has died after bricks fell from a building site crane and hit her in Tower Hamlets.

Those relying on heavy lifting face an autumn of anarchy as crane drivers prepare for strike action - and it's not just the construction trade, as the lifting of...

It was a Crusshing end to the FM week with only two major contracts being nailed and a substantial acquisition to report. Plus there's a bit of stirring going on...

Join OpenSensors and Chris Moriarty, Director of Insight & Engagement of IWFM, in London on February 5 for a Breakfast Briefing & Networking to share insights on key challenges and considerations when planning to implement an activity based working environment. To read more and register - Click The Pic