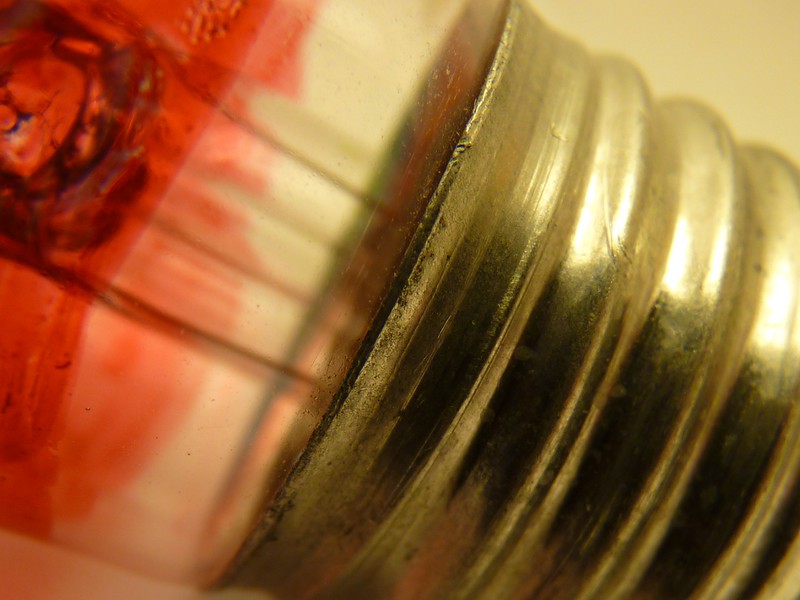 A security guard who downloaded manuals on how to make bombs using lightbulbs and tennis balls has been jailed for two years and two months. In a separate case, a man was arrested on Thursday October 3 for holding information to aid an act of terrorism.

On September 18, Pawel Golaszewski from Leeds was convicted of possessing six terrorism manuals likely to be of use to someone planning an attack. The materials were stored on his laptop and other electronic devices which were found in his car during a police stop and search in February this year.

Further searches at his home uncovered other items including a survival knife mounted on the living room wall, surveillance equipment, two smoke grenades, a drone in a rucksack, a telescopic lens, a camouflage tarpaulin and rolled sleeping mat plus a torch with a concealed knife.

Part of the job

The 34-year old’s defence was that the documents were part of his research as he wanted to join the armed forces. He also claimed they formed part of his work as a security guard and for a private investigation business he set up in 2013.

The Crown Prosecution Service (CPS) presented evidence from a security industry expert and an experienced private investigator to show the documents had no bearing on those jobs.

Jenny Hopkins, Head of the Special Crime and Counter Terrorism Division in the CPS, said: “There was no reasonable excuse for him to have bomb-making and guerrilla warfare manuals.

“The jury rejected his implausible claim that he needed them for his job as a security guard or as a private investigator.”

A manual called 'Urban Guerrilla' was different from the others as it gave practical advice on the tactics and strategy for a successful revolution and overthrow of a government.

On Wednesday 18 September the jury at the Old Bailey found Golaszewski guilty of six counts of possessing terrorist material.

On Thursday October 3 (6:00am), detectives from the Met Police Counter Terrorism Command arrested a 32-year-old man from east London on suspicion of Terrorism Act offences.

He was arrested on suspicion of the collection of information of a kind likely to be useful to a person committing or preparing an act of terrorism under Section 58 of the Terrorism Act 2000.

The man was detained under PACE (Police & Criminal Evidence) and was taken into custody to a south London police station where he currently remains. Police are searching an address in east London.

Picture: A security guard has been convicted for downloading manuals on how to make bombs using lightbulbs.