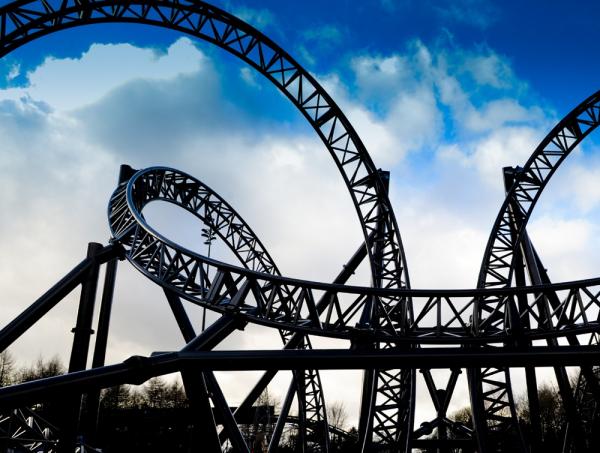 An accident at the ‘Smiler’ rollercoaster at Alton Towers in Staffordshire has led to the facility being closed as inspectors from HSE investigate the causes.

A number of HSE inspectors have been specially trained to form its National Fairground Inspection Team.

The team investigating this incident at Alton Towers is being supported on site by specialists in mechanical engineering, electrics and control systems from HSE’s Health and Safety Laboratory in Buxton, Derbyshire.

The HSE has been at the site to investigate what happened and has stated that the park will remain closed until it is satisfied. “We will want to determine that those responsible for operating this ride have done what the law requires,” explained Neil Craig, Head of Operations, HSE Midlands. “We will also ensure that if there are any lessons to be learned they are shared as soon as possible. Although the investigation is in its early stages, we will take action to protect the public if we uncover evidence that could affect the safety of other rides at the park or elsewhere.

“We have assembled a team of specialist inspectors and technical investigators and they will be on site today to continue our investigation.

Four people with serious injuries were treated at the scene and transferred to hospital. Twelve others involved were fully evacuated by 18.35 and the emergency services and Alton Towers’ care team were on hand to look after them. Of these, one other was taken to hospital as a precautionary measure and has now been discharged.

Despite the claim by Alton Towers that there had been a quick response to the incident, criticism has been leveled at the fact that the event occurred in the first place, when two carriages – one apparently empty – collided on the £18 million rollercoaster.

People were trapped 25ft (7.6m up) at an angle of 45 degrees for up to four-and-a-half hours. It is alleged that it took 11 minutes before a 999 emergency call was made. One person interviewed by ITN stated that, prior to the collision, he had brought to the attention the empty carriage and was told to mind his own business. It had been sent around after a technical hitch had seen problems with the rollercoaster’s operation.

Speaking for Alton Towers, Nick Varney, CEO, Merlin Entertainments, owner of Alton Towers Resort, stated: “This has been a terrible incident and a devastating day for everyone here. We have a very strong record of safe operation of our rides here at Alton Towers and it is our priority.

Alton Towers is losing an estimated £500,000 and 20,000 visitors a day as a consequence of the collision but the impact on the local economy is already apparent.

Nearby restaurants, shops and accommodation have been hit badly with cancellations while Alton Towers is closed but also from the bad publicity.

According to the BBC Lynn Phoenix, owner of Bank House B&B in nearby Alton, said guests had already cancelled bookings for July and August following the crash. A spokeswoman for Londis stores said “there was almost no passing trade in the village”.

Picture: Alton Towers has remained closed for three days while the HSE investigates the rollercoaster collision that left 16 people injured.