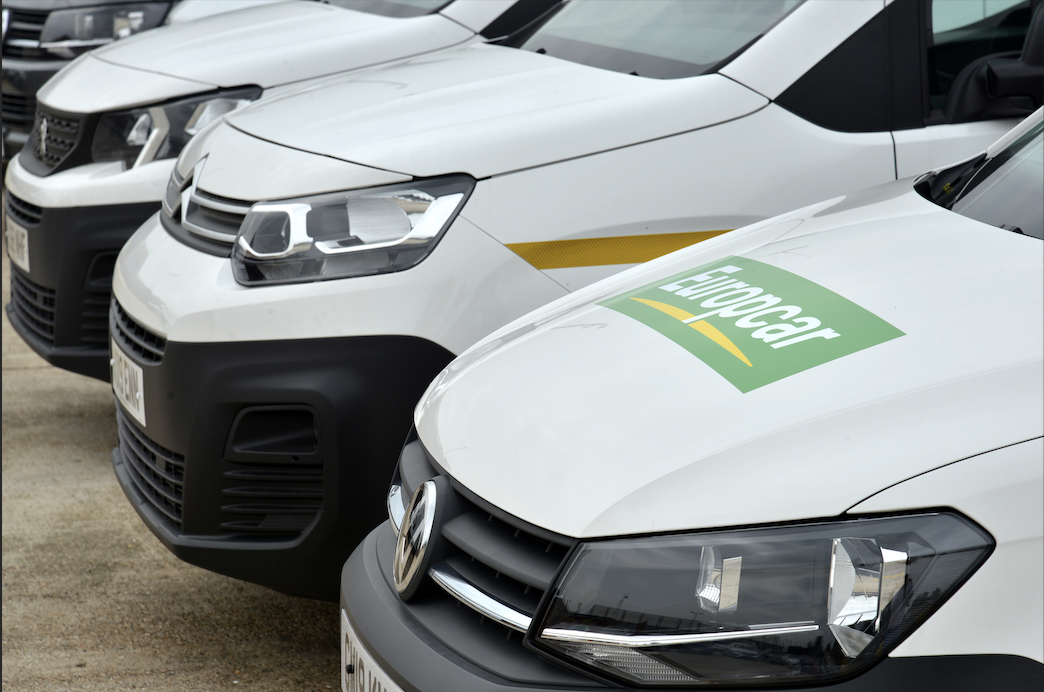 On the eve of the extension of London’s Ultra Low Emission Zone (ULEZ) on 25 October, new data suggests not all businesses are ready, or are even aware of all the rules. There also seems to be a lack of knowledge of the new Clean Air Zones (CAZ) coming into force across the country in the next few months.

87 per cent of fleet professionals surveyed by Europcar are in no doubt that the ULEZ changes and new Clean Air Zones will have an impact on their business. Yet when asked specifically about the London ULEZ, 23 per cent said they had no plan or strategy in place to deal with the changing rules.

"With penalty charges of up to £160 [in the ULEZ], it wouldn’t take long for fines to put a dent in business profitability."

With the current vehicle supply shortages, combined with post-COVID financial pressures that are likely to deter many businesses from upgrading their fleet, there’s an urgent need to find alternatives to ensure non-compliance doesn’t hit the bottom line. However, it’s not only a lack of preparation and planning that could be an issue for businesses. The Europcar research also highlights some misunderstanding about the rules and the penalties.

“While the extended ULEZ and new Clean Air Zones are, of course, crucial to improve health and the city environment in general, they present new challenges for fleet managers, who need to ensure business mobility and continuity without unexpected costs”, said Clive Forsythe, Commercial Director at Europcar UK. “But the lack of knowledge about the rules surrounding the extended ULEZ could have a big impact on day-to-day business operations and finances, with unexpected fines quickly mounting up.”

Less than a third of respondents could correctly identify how big the ULEZ extended area will be and just over a quarter could identify the additional London Boroughs it will encompass. More than one in five businesses thought it only operates Monday – Friday from 6am to 7pm, and 23 per cent thought a daily charge of £5 applies to vehicles that do not meet the ULEZ emissions standards. None of these statements are correct.

“Our research showed, that only 30 per cent of fleet professionals realised that the London ULEZ zone operates 24 hours a day, seven days a week”, continued Clive Forsythe. “With penalty charges of up to £160, it wouldn’t take long for fines to put a dent in business profitability. But the ongoing vehicle supply issue means that many businesses are now struggling to make sure they are ULEZ ready.”

There are, however, options that can keep businesses on the move. Ubeeqo, the Europcar car-sharing brand, provides easy access to ULEZ compliant vehicles on the streets of London. Electric, hybrid and petrol cars – all of which fully meet ULEZ requirements – can be booked via the Ubeeqo app or online, with RFID technology used to unlock and lock them.

For businesses with drivers going into the ULEZ regularly, Europcar long-term rental solutions provide a cost-effective and reliable way to fill the gaps for a compliant fleet. Indeed, the research shows that many businesses were already looking at ways to make their fleets more compliant, with 40 per cent considering long-term rental as a way of ensuring that they have the flexibility to deal with variations in workload, as well as keeping zone entry charges and fines to a minimum.