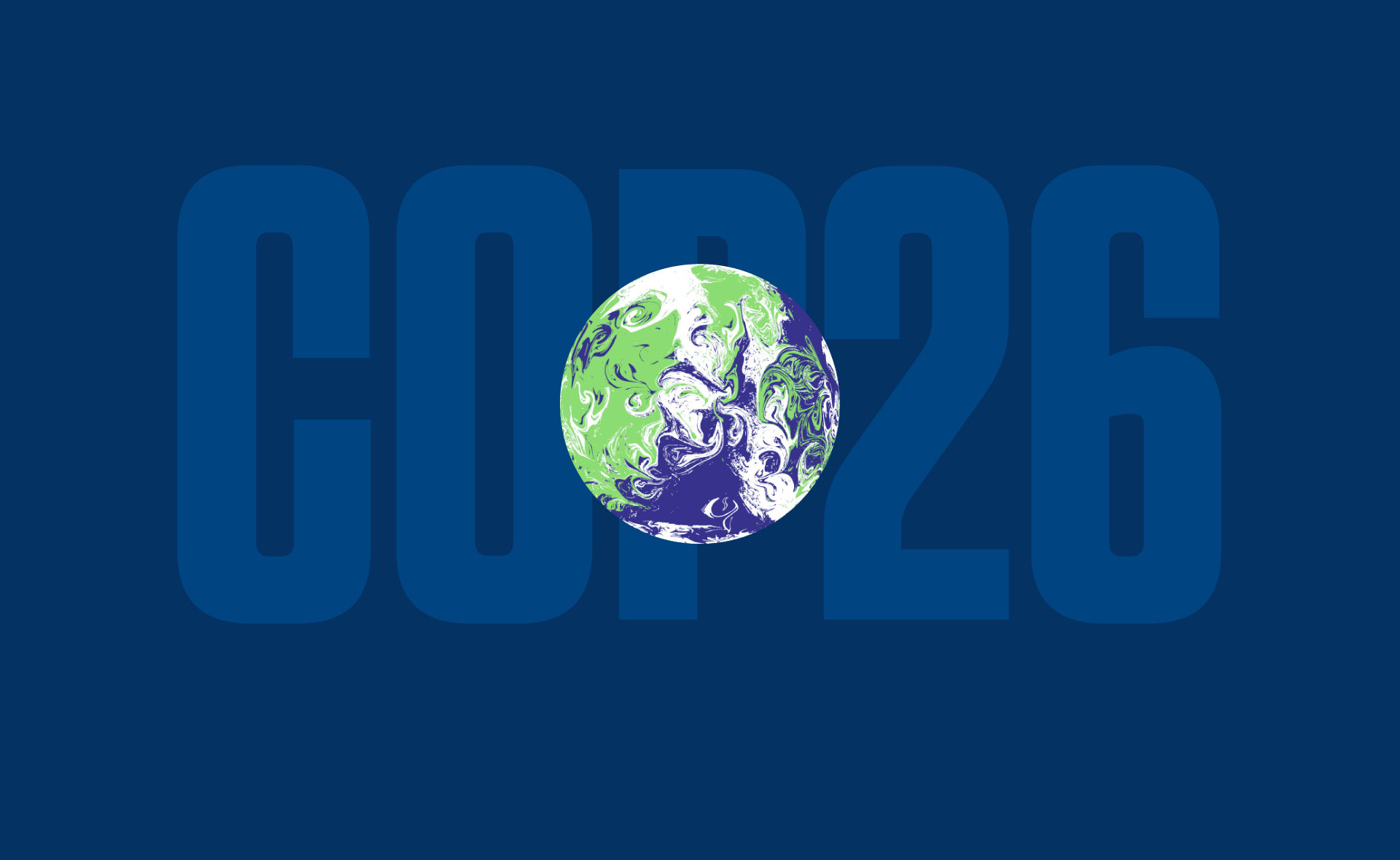 The summit will bring parties together to accelerate action towards the goals of the Paris Agreement and the UN Framework Convention on Climate Change, hoping to agree on, finalise, and put into motion the end-game plans of action.

COP stands for Conference of the Parties, in other words, collaboration and discussion of international political powers. In November, Parties to the United Nations Framework Convention on Climate Change (UNFCCC) expect to meet in the UK at COP26 to review progress towards meeting the Paris Agreement climate targets. There is a similar motivated movement in the east – parties to the Convention on Biological Diversity (CBD) plan to meet in October 2021 in China at COP15 to agree on a new post-2020 framework for addressing biodiversity loss.

The UK is committed to working with all countries and joining forces with civil society, companies and people on the frontline of climate change to inspire climate action ahead of COP26.

"We can seize this moment together, so we can recover cleaner, rebuild greener and restore our planet.”

“Securing a brighter future for our children and future generations requires countries to take urgent action at home and abroad to turn the tide on climate change,” said Boris Johnson, Prime Minister of the UK. “It is with ambition, courage and collaboration as we approach the crucial COP26 summit in the UK that we can seize this moment together, so we can recover cleaner, rebuild greener and restore our planet.”

Making Our Industrial Effects on the Planet Sustainable

As the leader of the Conservative party highlights, humanity-influenced climate change has become one of the most important issues ever faced, and one that threatens people everywhere. It is a difficult balance to strike – prioritising the success of our civilisation’s economic models and the growth required to sustain them, as well as putting pressure on every step of our business supply chains to achieve net-zero.

Net-zero refers to the point at which all carbon emissions are eliminated or offset, in efforts to quit contributing to the inertia of climate change, which is predicted to affect the wellbeing of humanity globally. The UK has set a net-zero carbon target for 2050. While 45 per cent of FTSE 100 companies have committed to achieving net-zero by 2050 or sooner, only 16 per cent have a plan on how they will achieve it.

Other FTSE companies require support to address the knowledge gap, helping to ensure that widespread net-zero carbon commitments are rolled out alongside robust and credible plans for organisations of all sizes.

The Race to Zero

A main point for discussion on the journey is the difference between striving for carbon neutral goals versus net-zero goals. From a public CSR perspective, carbon neutrality is often used as a focal point for sustainable business. The issue with this approach alone is that it relies on carbon offset rather than truly sustainable practice and development, meaning that companies can buy into programs that counteract their impact.

“Around 70 per cent of the world economy is now covered by net zero targets, up from less than 30 per cent when the UK took on the Presidency of COP26,” said Alok Sharma, COP President Designate.

“Clean energy, like wind and solar, is now the cheapest source of electricity in most countries – many of the world’s car makers are shifting to make only electric and hybrid models. Countries around the world are starting important work to protect and restore nature; cities, states and regions across the world are also committing to reduce emissions to zero. Our country, the UK, is leading the way – over the last 30 years British governments have grown our economy by 78 per cent while cutting emissions by 44 per cent."

There are three scopes of carbon emissions: direct, indirect, and indirect from sources out of their controls i.e. suppliers, associates, and necessary services. The third is usually the largest category, as it can include so much of a wider network, but is also the scope with the largest potential for positive growth by encouraging connections to make progress, and in working together to get to net-zero.

Planet Mark the sustainability accreditation provider has embarked on an eight-month tour in an electric bus with COP26 as their ultimate destination, attempting to spread this message to communities across the UK in support of the UN-backed Race to Zero campaign.

Our Relationship with Animals

There has also been a noticeable rise in Veganism for environmental reasons. 500,000 people did sign up for the 31 day Veganuary challenge in 2021 despite the pandemic pressures, and of those people there were 125,000 from the UK. Animal agriculture is responsible for 18 per cent of greenhouse gas emissions, more than the combined exhaust from all transportation. COVID-19 has been linked to wild animal consumption, however, the risks in livestock consumption have also posed a concern. A prominent report by ProVeg International suggested that factory farming is the leading risk of pandemics.

Both the CBD and UNFCCC respectively due COPs have been delayed by the pandemic from the COVID-19 virus, itself part of an increasing trend in the number of zoonoses that are spilling over from animals to humans.

The latter trend has been linked to the reduction in the barriers between humans and host animals, such as intrusion into natural ecosystems in pristine landscapes, the wildlife trade and increased livestock production, interlinking human health with trends that are also driving biodiversity loss and climate change.

So What is To Be Achieved at COP26?

COP25 was tasked with finalising the rules of Article 6 of the Paris Agreement - a legally b inding international treaty on climate change - particularly focusing on the rules of future carbon markets and agreeing upon numerous financial matters.

However, as the Summit progressed, the discussions over Article 6 took a lot of negotiating with countries unable to agree. Due to this, leaders could not deliver on the agreements of Article 6, which will now be discussed and hopefully further concluded at the upcoming COP26 Summit.

The meetings of the UNFCCC and the CBD will take decisions on how to collectively address the primary concern of limiting global warming to 1.5 degrees, and consequently reducing the harmful effects of biodiversity loss.

They hope to achieve this feat by reported progress on targets, and proactive, collaborative adaptation where possible for communities and habitats worldwide. This can only theoretically be managed with the agreed finance program of developed countries raising $100billion for this investment per year.

According to the European Academies’ Science Advisory Council, the two conventions treat climate change and biodiversity separately but their interconnectedness is becoming increasingly apparent. Examples include the following: