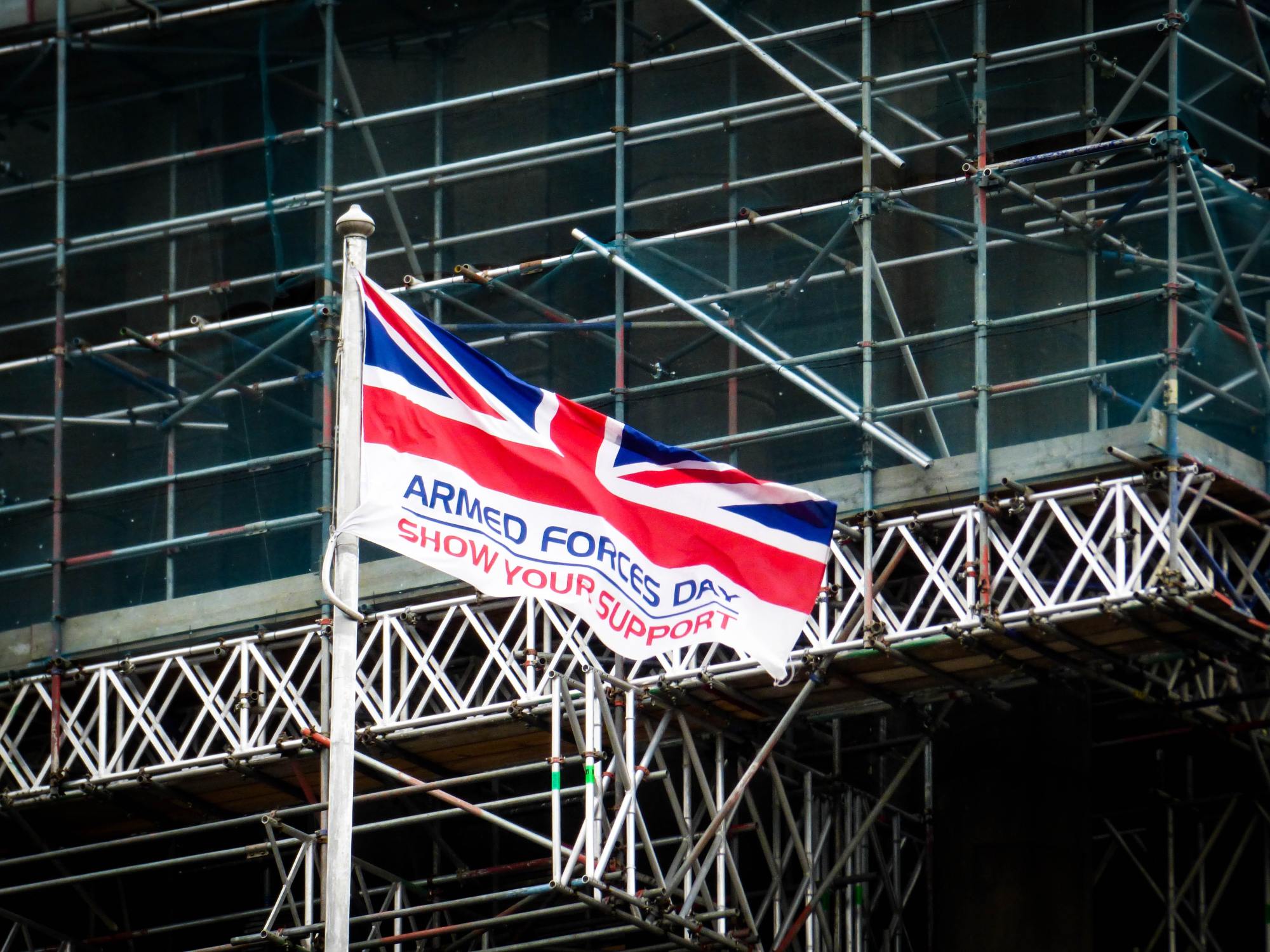 This week is Armed Forces Week, an opportunity to celebrate those that endeavour to keep peace and security in the Service as well as the Veterans.

Beginning 21 June when the Armed Forces Day flag is raised on buildings and famous landmarks around the country, events in their honour are then held locally around the two particular commemorative days – Reserves Day is on Wednesday 22 June this year, and Armed Forces Day itself is on Saturday 25 June.

Why Are There Two Different Days?

Reservists give up their spare time to serve in the Reserve Forces, balancing their civilian life with a military career to ensure that should their country require them, they would be ready to serve as part of the military.

The Reserve Forces make up approximately one-sixth of our Armed Forces personnel and as such are integral to protecting the nation’s security at home and overseas, particularly providing capability in specialist areas such as medical and cyber.

ThisWeekinFM For the Armed Forces

ThisWeekinFM often reports on relevant military contracts, charity fundraising, training projects, security updates and facility upgrades – take a look at some of our recent stories to see how our sectors link.

We have fostered a particular focus on the skills of the ex-military in high-functioning roles through our industry, including co-hosting two successful events that cultivated opportunities for Veterans and businesses.

The next event in the Journey into FM series, again in collaboration with JobOppo, will be held on 3 November in Leeds. The aim of these events is to promote the huge number of opportunities for Service Leavers and Veterans within the Facilities Management, Built Environment, Property, Workplace and related sectors & why it is such a good fit for them.