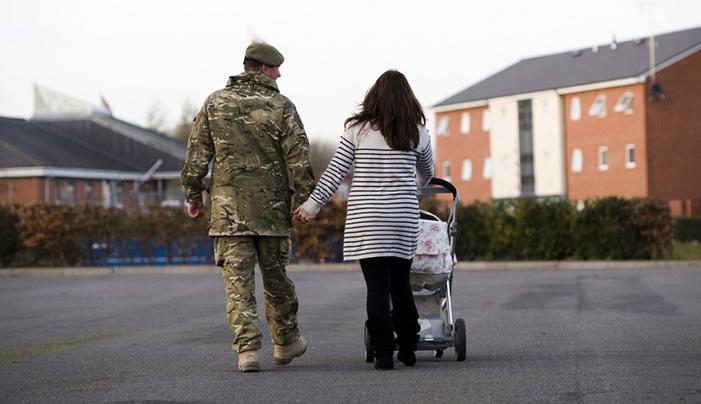 Pinnacle Group has been awarded a contract to manage 49,000 service family homes across the UK and overseas delivering accommodation services to service personnel and their families.

Awarded by the Defence Infrastructure Organisation (DIO) the seven-year contract has a core value of £144m, with three optional one-year extensions.

The landmark National Accommodation Management Services (NAMS) contract is a key element of the Future Defence Infrastructure Contracts and will begin in March 2022.

Pinnacle will work closely with key stakeholders including the Service Families Federations, RAMS providers and delivery partners, such as Sopra Steria as digital transformation lead.

“Accommodation is such an important part of family life for Servicemen and women, which is why we collaborated closely with representatives of our Service personnel and their families to develop these contracts and ensure that their needs are fully considered.

“These new contracts offer the opportunity to break decisively from the past and to build on the commitments made by all suppliers to innovate and deliver more responsive and flexible services to the Armed Forces and their families.”

“Securing the right to manage Service Family Accommodation on behalf of the Defence Infrastructure Organisation is a huge honour and responsibility. We understand the importance of high-quality accommodation services to the recruitment and retention of Armed Forces Service Personnel and their families and appreciate the trust the DIO have placed in us. Pinnacle Group brings over 25 years of service delivery experience to this contract and we are committed to deploying it for the benefit of all customers.”

Picture: a photograph of two people holding hands. One person is pushing a pram and the other is wearing military uniform