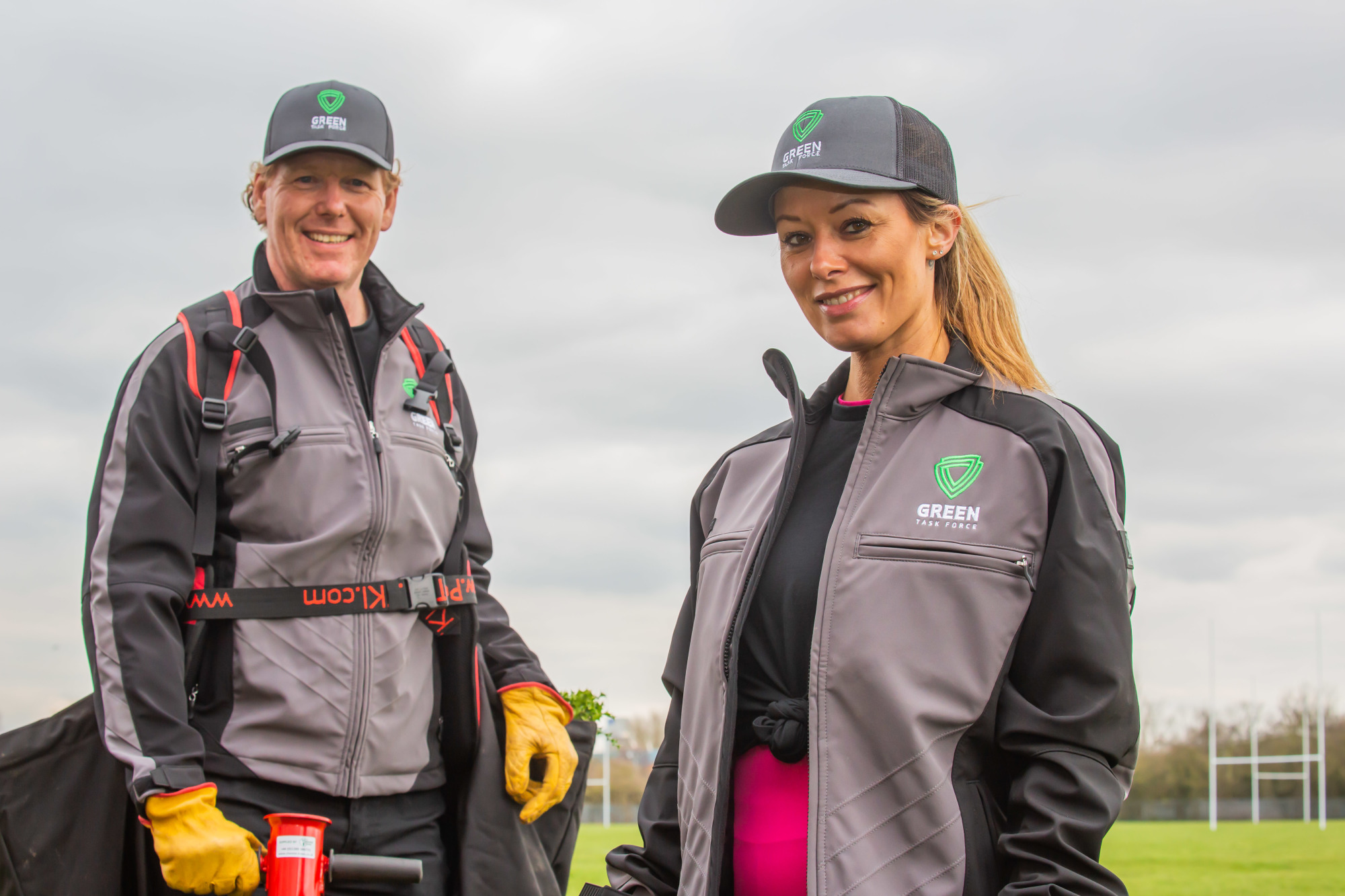 BAM FM is sponsoring The Green Task Force, which re-trains ex-military staff into arboriculture and the land-based sector.

Part of the Plant a Tree Today (PATT) Foundation, The Green Task Force has recently become certified as Construction Line "Gold", and achieved ISO 9001, 14001 and 45001, together with SSIP, SMAS and PAS 91.

The green initiative was established in November 2020 by Dr Andrew Steel, whose business model re-trains ex-forces and ex-blue light personnel as arboriculturists to carry out tree planting and other environmental works.

“Some 14,000 people leave the armed forces alone every year, many suffering from some form of mental health issue. Such people are still well suited to working in the land-based sector. We re-train them and provide nature-based therapy as well as employment that helps to rebuild their lives. It’s a model where everybody wins.”

The project already some 50 veterans on its books, and BAM FM are not only a sponsor of the new business but is also looking at employing veterans from the scheme.

Dr Steel, who himself served as an engineer in the Royal Navy, is keen to nurture ex-military staff back into work:

“Some 14,000 people leave the armed forces alone every year, many suffering from some form of mental health issue. Such people are still well suited to working in the land-based sector. We re-train them and provide nature-based therapy as well as employment that helps to rebuild their lives. It’s a model where everybody wins.”

Dr Steel continued: “Even the Queen’s current tree surgeons in the UK do not have ISO accreditations – but they are important to us as a start-up organisation that offers the public sector and its private sector partners a means of delivering the Government’s commitments to re-forest Britain while also boosting the fight for mental health.

“Having our way of operating recognised by auditors shows local authorities, water companies, construction businesses and government agencies that they should have confidence in our systems and approach which will match or exceed their needs.

“This will not only open doors for us, but it will also provide jobs for veterans and blue light services personnel who are on their way back after experiencing PTSD (post-traumatic stress disorder) and it will provide the expertise we need to run large-scale, professional planting programmes in any terrain around the UK.”

The Green Task Force is currently operating in Yorkshire, the North East of England, South Wales, Merseyside and Scotland. It is especially engaged with the Northern Forest.

Dr Steel has had many expressions of interest in his organisation’s method, including Rivers Trusts, construction firms, water companies, the Environment Agency, local authorities and Wildlife Trusts.

His team are able to conduct a large range of services in waste and environmental management, including, woodland management, tree surgery, excavations, specialist nurseries for growing trees, and managing of large planting programmes. They are also able to divert flood plains and work with dams, drains and dykes.

Picture: a photograph of Dr and his business partner Gail Acaster

A former soldier of the British Army, who now works for BJF Group as an electrician, is to work on a facilities management contract at Ministry of Defence...