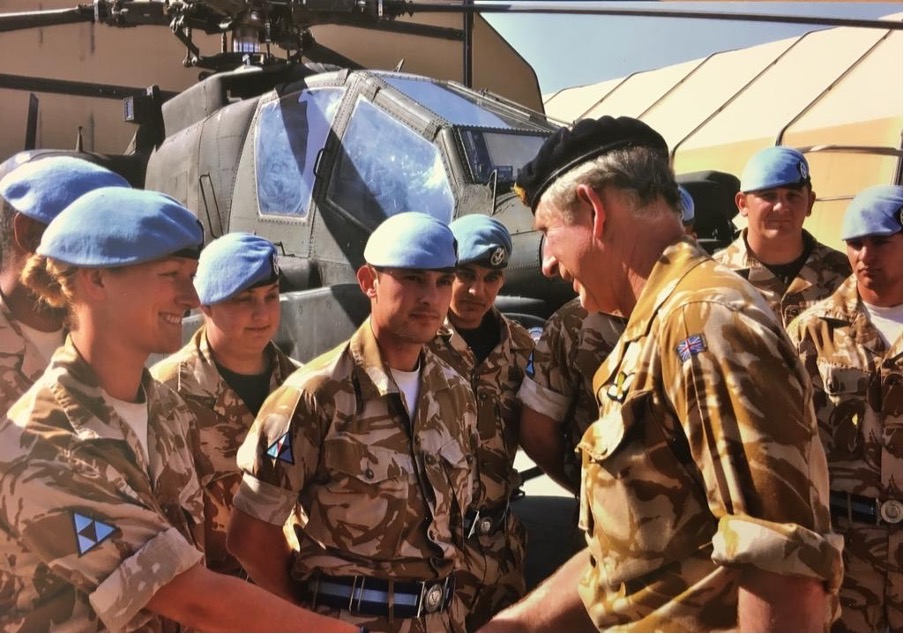 Atalian Servest has renewed its pledge to the Armed Forces Covenant to demonstrate its commitment and support to UK military personnel and the ex-military community.

The Armed Forces Covenant is a promise that those who serve and have served in the Armed Forces, and their families, will be treated fairly in society.

The Global FM service provider prides itself on its recognition of the unique skills and experiences that reservists and ex-service personnel bring to their workforce. Tom Copsey, Head of Recruitment, said: “Atalian Servest is proud to be an active recruiter of ex-forces personnel and has a large ex-forces contingency throughout the business, across security, IT, project management, catering, electrical engineering, logistics and administration.”

“The advice I would give anyone thinking of leaving the military would be to look at what you have achieved and the skills you have gained as these will be used in civilian life once you leave the Army. Think about your resettlement course and consider a career that is multi-role such as FM as this gives you many options to broaden your existing skills and experience.”

She said: “Coming out of the Forces and joining Atalian has been a very positive experience and the Atalian Servest ‘family’ has supported me in the development of my career in facilities management. The training and assistance they have delivered have had a major impact in my transition to civilian life after eight years in the Army.”

Jez Dyer, Regional Operations Manager, is a former member of the 1st Battalion, Parachute Regiment who served on operational tours in Sierra Leone, Northern Ireland, Iraq and Afghanistan. Jez joined Atalian Servest in the summer of 2021.

He said: “A lot of my colleagues at Atalian Servest are from the veteran community which means there is a familiar ethos and approach to work in the business and that all important sense of humour is ever present.

“It is a large organisation with a great deal of learning, development, and career opportunities. I have been in the business just over a year now, it has been interesting, challenging and rewarding and I work with a great team”

Simon Bramwell, Events & Compliance Manager, followed his father into the Army, when he joined the 1st Battalion the Duke of Wellingtons Regiment in 1985 rising to the rank of Sergeant Major during 22 years of service. During this time Simon was deployed in Bosnia, Kosovo, Northern Ireland, the Falkland Islands, Iraq, and Afghanistan.

He said: “The advice I would give anyone thinking of leaving the military would be to look at what you have achieved and the skills you have gained as these will be used in civilian life once you leave the Army. Think about your resettlement course and consider a career that is multi-role such as FM as this gives you many options to broaden your existing skills and experience.”

Atalian Servest and OCS Merger to Go Ahead

OCS Group and Atalian Servest are to be acquired by Clayton, Dubilier & Rice to create a global facilities management platform. Rumours that the private equity...