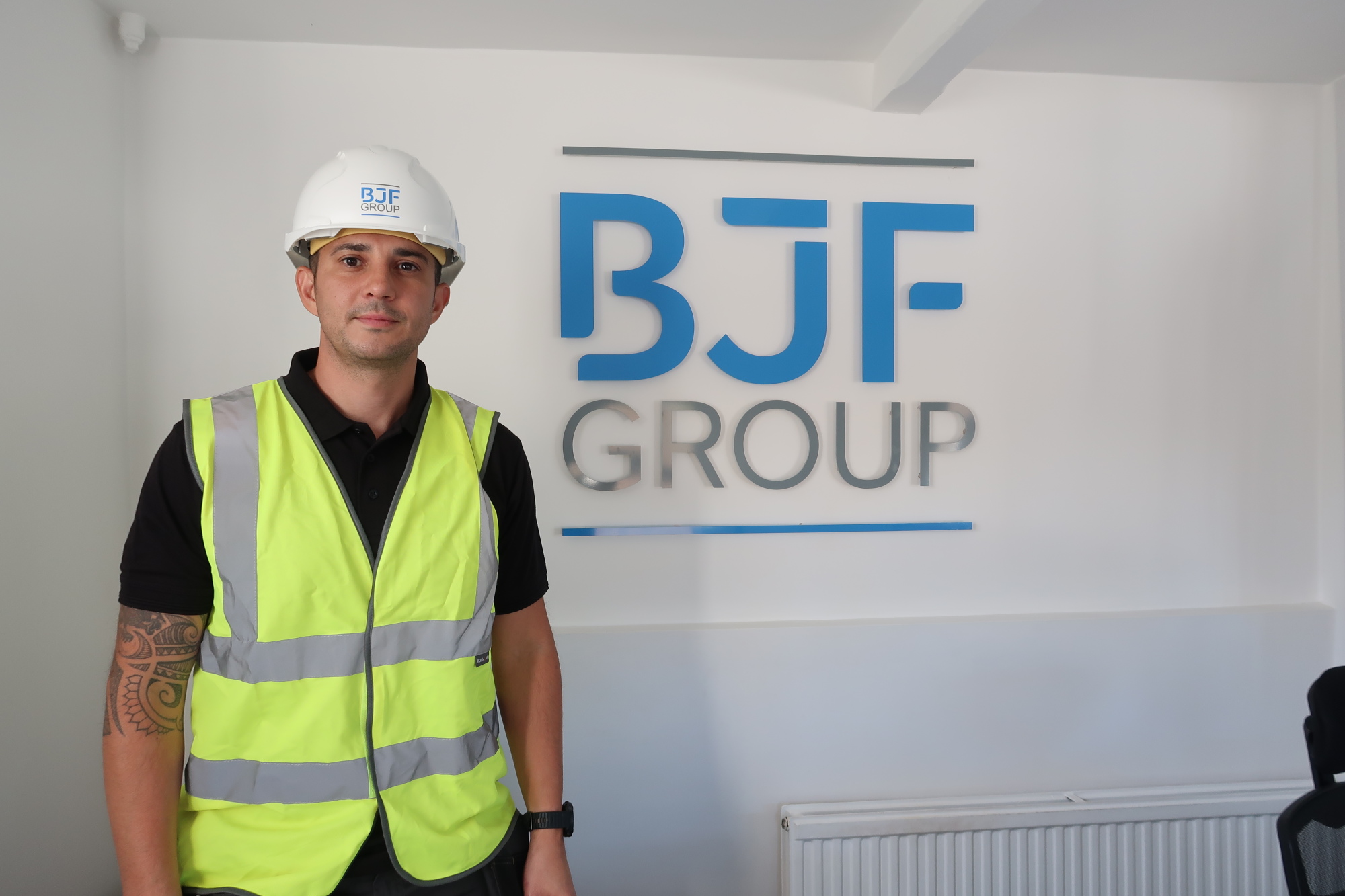 A former soldier of the British Army, who now works for BJF Group as an electrician, is to work on a facilities management contract at Ministry of Defence sites.

Darren Wilks, an Army veteran of 23 years, assisted in the planning and delivery of the air security plan for the 2012 London Olympic games as part of his military career, before joining BJF Group.

The multi-million-pound contract that Wilks will work on incorporates FM for a number of Ministry of Defence sites across Kent and Sussex.

“BJF have aided my transition out of the Army by identifying that the skills and experience I acquired could be transferred to the contract within the MoD setting which I worked in for more than two decades."

Wilks said: “Earlier this year I attended a military open industry day focused on construction, organised by a charity called Buildforce. I had done my time in the army and was looking for my next career move to allow me to utilise my skills outside of the armed forces.

“I spoke to someone from a main contractor about their contract with the Ministry of Defence and they put me in touch with BJF Group.

“I had my first interview since the age of 16 and was offered the opportunity to join BJF Group for an initial work placement. In September I was thrilled to receive a permanent employment offer and happily accepted.” 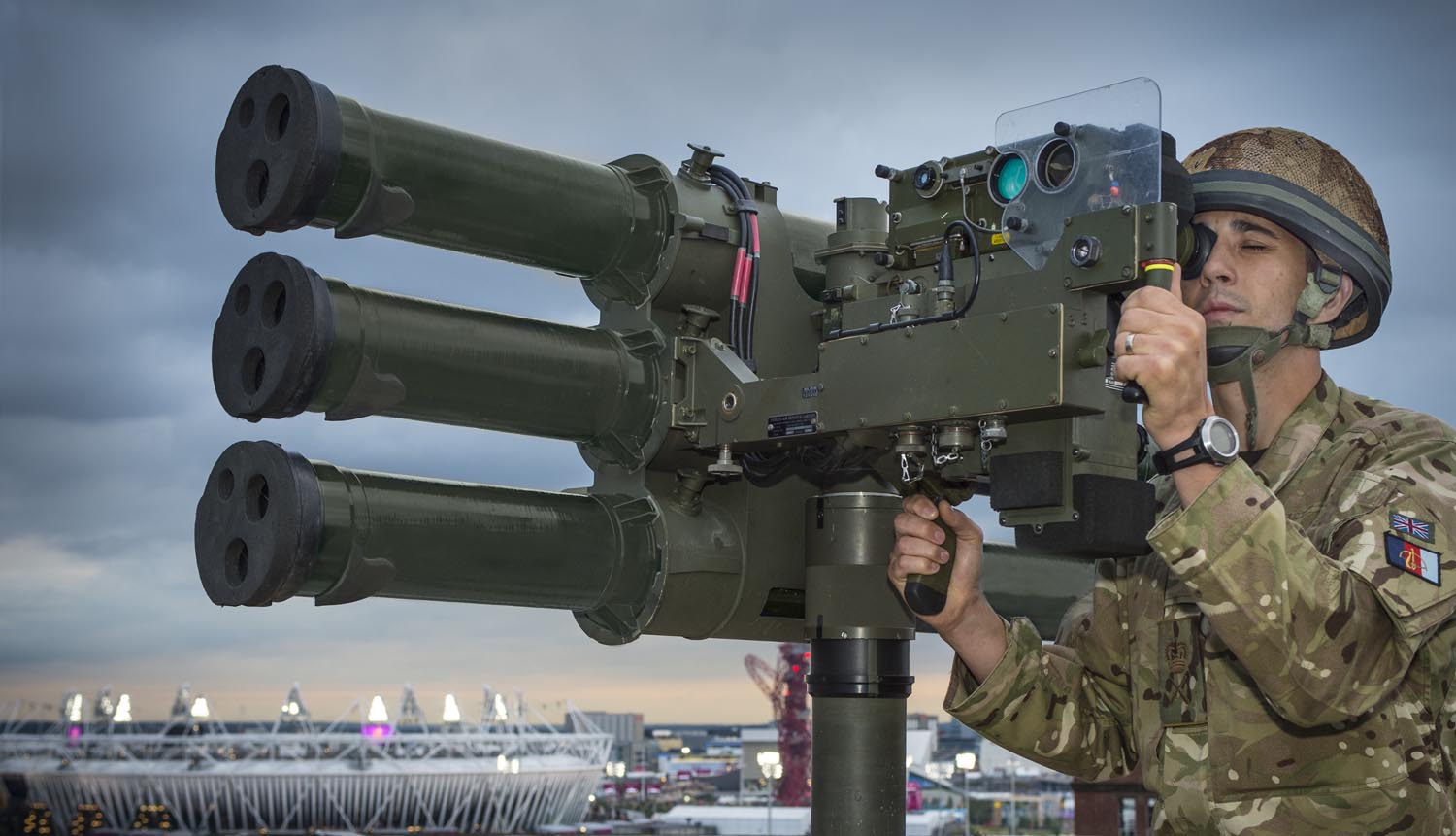 Picture: a photograph of a Darren Wilks during his military career

Wilks also spoke about his transition from military to civilian life: “BJF have aided my transition out of the Army by identifying that the skills and experience I acquired could be transferred to the contract within the MoD setting which I worked in for more than two decades.

“In the short time I’ve been here I’ve expanded my electrical abilities further, learning from the vast technical knowledge of my team.”

Working in the facilities management sector is a widely suggested career path for ex-Service personnel like Darren Wilks.

It also focusses on character traits such as discipline, determination and a high level of organisational aptitude, all of which are highly sought-after characteristics in the forces.

BJF Group Managing Director Barry Foster, who himself started his early working life as an electrician, commented Wilks’ military background makes him a perfect fit for this new role:

“We believe in providing opportunities for people to make the most of their talents and develop their careers. Darren joined us at a time when he was looking to use the skills and experience acquired in the army, and specifically on MoD sites, for the next stage of his career. We are delighted to have Darren on board and wish him every success for his future at BJF Group.”

Picture: a photograph of Darren Wilks

Young People and the FM Sector

How can those in the facilities management sector engage with young talent? Kiran Kachela, Founder of Continuous Improvement Projects Ltd, a Business Solutions...

Reskilling for the FM Sector

With vacancies opening up across the facilities management sector, what transferable skills are most sought after by FM recruiters? Michelle Connolly is one of the...

Utilising the Talent Pool of Ex-Military Personnel in Facilities Management

The Career Transition Partnership recommends facilities and workplace management as a suggested career path for ex-Service personnel.  ThisWeekinFM spoke to...

Representing a substantial piece of the wider UK economy, the potential market for facilities management is estimated to be £121.8 billion, says the Career...