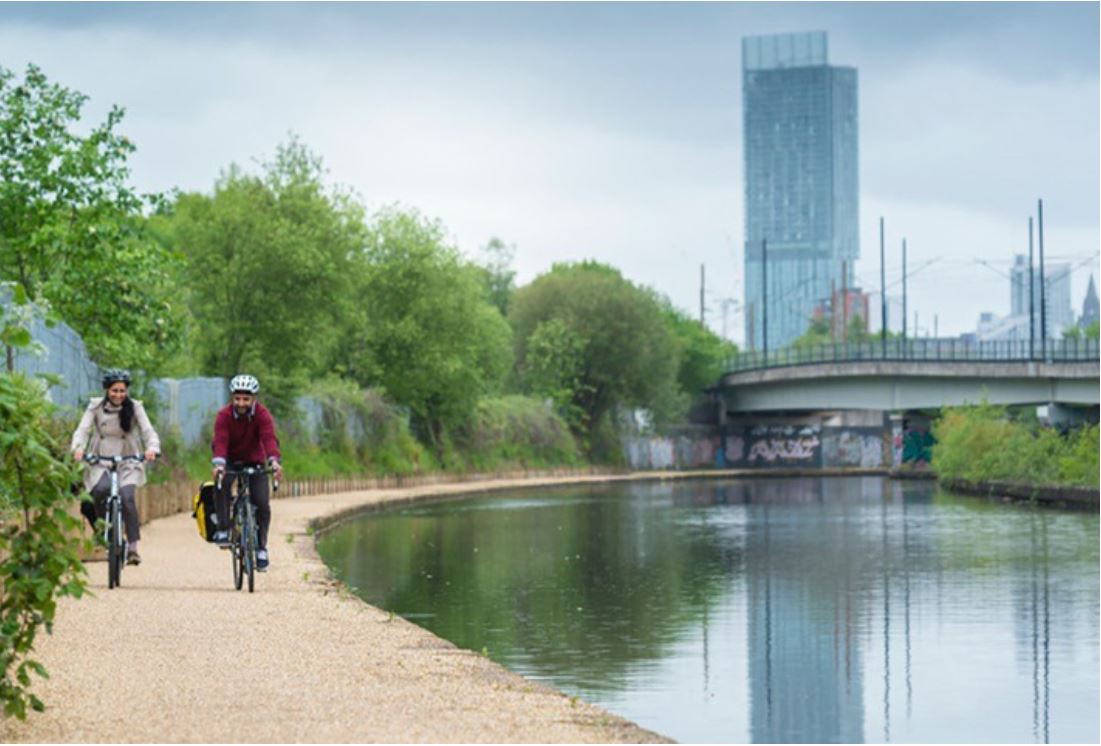 The Department for Transport has pledged £23 million of government funding to boost to cycling and walking nationwide.

Transport Minister (who is also known as the Cycling Minister) Jesse Norman has announced £21 million to improve significant on and off-road stretches of the 16,000-mile National Cycle Network (NCN) and a further £2 million to encouraging more people to cycle and walk - so that greener travel choices are the norm.

Communities across England will benefit from upgrades to existing cycle routes and improved cycleway connectivity. Norman said: "Cycling and walking are a key part of our plans to make transport cleaner, greener and more productive. This funding will help ensure that everyone can enjoy routes which connect communities across the UK, and benefit from the huge health and environmental benefits of cycling."

The investment, the allocation of which will be managed by cycling and walking charity Sustrans, will fund dozens of activation projects for upgrading the network - which were identified in the recent Paths for Everyone report - including:

The £2 million set aside for encouraging cycling will be spent on projects such as the Living Streets Walk to School outreach programme and Cycling UK’s Big Bike Revival will also receive investment to continue its work inspiring the 42% of people who own bikes but do not cycle, to start riding.

Xavier Brice, Chief Executive of Sustrans said: "As the custodians of the National Cycle Network we are very excited by this investment in transforming crucial links for communities across England, making it easier for everyone to walk and cycle."

Picture: Cycle routes are to get a £21 million government funding boost.

Road users will benefit from an investment of almost £200 million to help improve the condition of local roads up and down the country, Transport Minister Jesse...