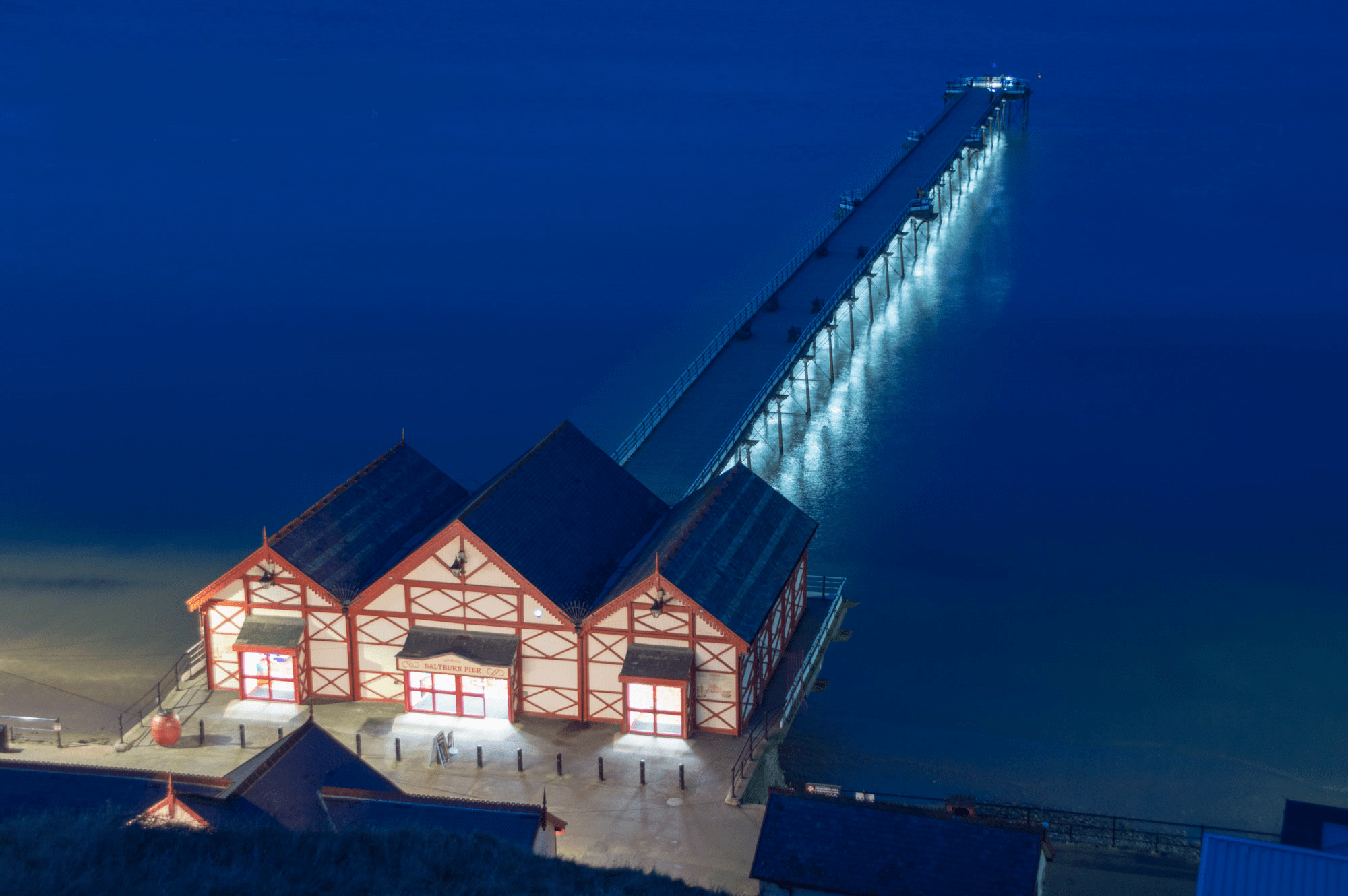 Bouygues Energies & Services has completed a partnership with Redcar & Cleveland Borough to replace 90 per cent of the street lighting in the borough with LED lights, delivering a significant reduction in carbon emissions and cost savings for taxpayers.

Bouygues E&S commenced a 25-year PFI contract with Redcar & Cleveland to look after 23,000 street lights in 2007, and in 2019 began work on a project to replace 15,471 street lighting units with LED lights, comprising 90 per cent of the total street lights in the borough (compared to 56 per cent on average across the country).

In addition to the more efficient use of energy by the LED lights, Bouygues E&S has also implemented a dimming regime that involves dimming lights overnight on the main roads by 30 per cent and on estate roads by 50 per cent, ensuring even greater savings.

Redcar & Cleveland Council has reduced its energy usage from 9.9 million kWh at the start of the contract to 2.7 million kWh, delivering on its commitment to reducing its carbon footprint and resulting in significant cost savings for taxpayers of approximately £500,000 per year.

The energy saved equates to approximately 1,200 tonnes of CO2 per year which is equivalent to planting over 57,000 mature trees or the average diesel car driving for 7.2 million km. In addition, 98 per cent of waste on the project was recycled.

Bouygues E&S will continue PFI maintenance on the street lights until 2032, in addition to completing regeneration work, including overhead line removals, replacing the lighting and heating in Redcar’s seaside toilet blocks and installing lighting for the seafront esplanade.

Picture: a photograph of the "vertical pier" in Redcar

Bouygues Energies & Services Sales Director, Matt Fitzpatrick said: “We are proud to have delivered this LED conversion project on time and on budget, delivering considerable energy and cost savings for both the local authority and residents. We have made a long-term commitment to the area and look forward to building on the success of this project, supporting Redcar & Cleveland Council’s ambition of a greener future.”

Cabinet Member for Climate Change and the Environment, Cllr Louise Westbury added: “The Council is committed to Redcar & Cleveland being a carbon-neutral borough by 2030 and it is schemes like this, that deliver year on year carbon and financial savings, that will help us achieve this ambitious target. “The area is at the cutting edge of the ‘Green industrial revolution’ with plans already in place for a carbon capture, utilisation and storage scheme on the Teesworks site and the ‘world first’ hydrogen energy project in South Bank. “The Council has reduced its carbon emissions by 69 per cent since 2014 and it is important that we lead the way wherever we can and work with our residents and businesses to deliver a Greener Future for the area.”

Picture: a photograph of Saltburn Pier

Over-lighting offices not only increases energy use, but it can also drive up the embodied carbon of a building. We spoke to sustainability professionals Mark...

Shining A Light On Code L

The latest advantages in lighting technologies and controls are addressed in the new edition of Lighting Commissioning Code L, published by CIBSE.   The latest...