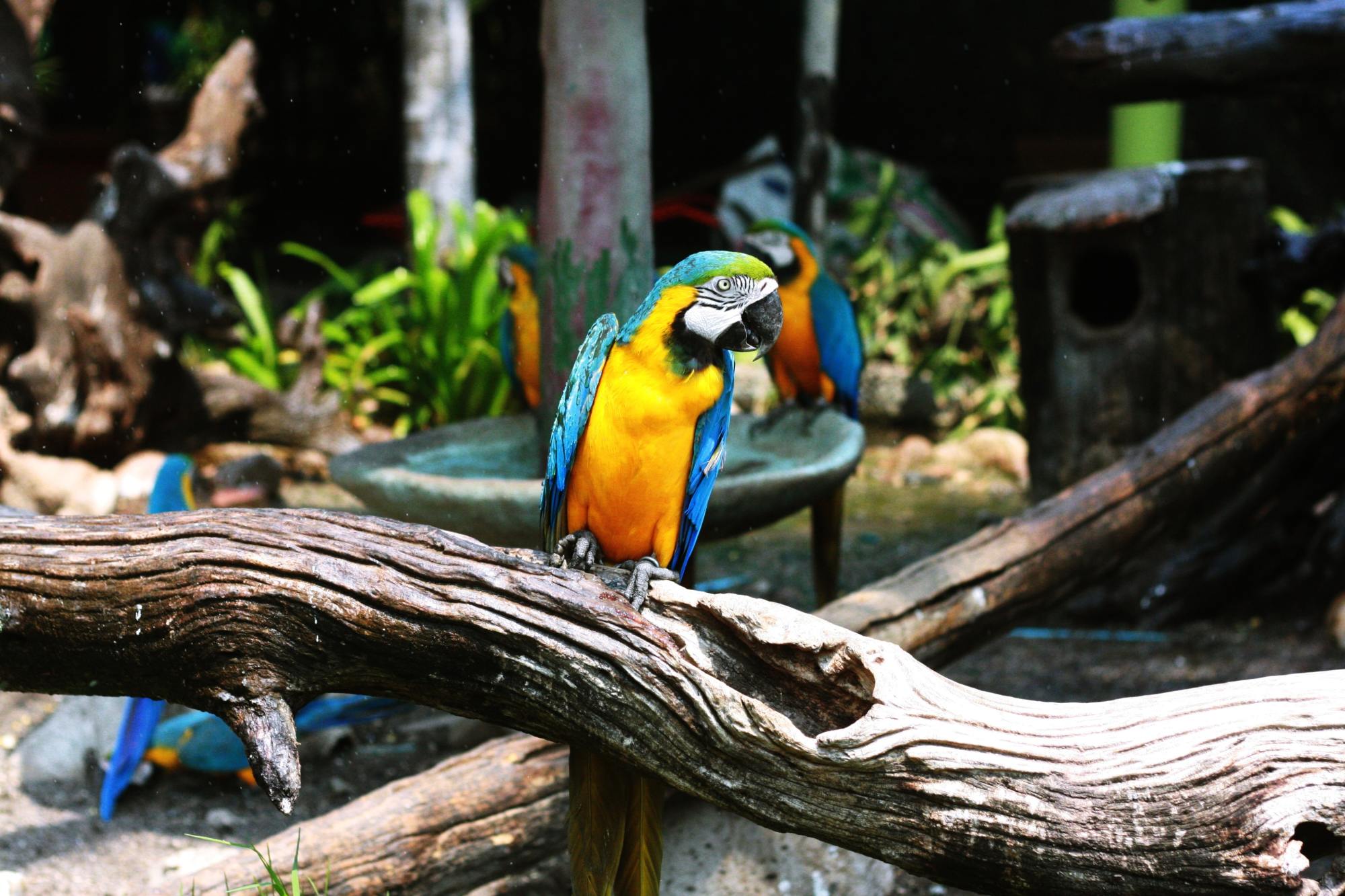 One of the oldest zoos in the UK will close the doors of its 186-year-old site for good in September, with all its animals set to move to a new location.

The Bristol Zoological Society said Bristol Zoo Gardens in Clifton will shut permanently on September 3, having been open to the public since 1836, making it the world’s fifth oldest menagerie.

“They will remain an important destination for people to visit and enjoy.”

It is moving to the site of the society’s wildlife park, the Wild Place Project, in south Gloucestershire.

Since it first opened, the zoo has received an estimated 90 million visitors and helped save 175 species from extinction through its conservation programmes.

The decision to sell the site was announced after the second national lockdown in England, after the zoo had already missed out on revenue from the peak spring and summer months.

The zoo had already been struggling with declining visitor numbers before the pandemic hit, with the organisation having made an operating loss in four out of the past six years.

Finishing on a High

The Bristol Zoological Society has planned a number of events ahead of the closing date for people to share their memories of the site, which will be announced over the coming weeks.

Dr Justin Morris, the society’s chief executive, said: “Bristol Zoo Gardens is a special place for so many people and we want to give them a chance to come, to see our animals and the gardens and to talk about their memories.”

After the move, parts of the site are due to be developed into housing, with the gardens themselves to be open to the public free of charge for the first time in its history.

The children’s play area and theatre building will also be kept open as a community space for workshops and events.

The famous monkey temple will also be left standing, while the zoo’s entrance will be transformed into the “Clifton Conservation Hub” hosting the Avon Gorge and Downs Wildlife Project.

Dr Morris said: “This is our legacy. Our way of guaranteeing that people throughout the Bristol area will still be able to enjoy the gardens for generations to come.

“They will remain an important destination for people to visit and enjoy.”

The money from the sale of the site will be used to pay for the new Bristol Zoo, which is due to open in 2024. The new Bristol Zoo will have conservation, education and sustainability at its heart.

Around 80 per cent of the animals in the new zoo will have a direct link to our conservation work. For instance, the troop of western lowland gorillas at Bristol Zoo, which will be moving to the new site, will not only help maintain the conservation breeding population of this Critically Endangered species but be there for conservationists to study and learn how they behave, to help protect their counterparts in the wild.

Visitors to the new Bristol Zoo will be able to see the gorillas and learn about the conservation work in Equatorial Guinea to help safeguard their species. The gorillas will share a specially-designed forest-like exhibit with Endangered cherry-crowned mangabey monkeys. They will live together just as they would in the wild.

This will be part of a Central African forests exhibit, one of a number of new areas which will make up the new Bristol Zoo on the Bristol Zoological Society’s Wild Place Project. There will also be Endangered African grey parrots, Critically Endangered slender-snouted crocodiles and extremely rare species of West African fish which visitors will be able to see in a new underwater viewing area.

The Wild Place Project, which is near junction 17 of the M5 motorway, will be open to visitors as normal while the zoo is built.

Picture: a parrot in a zoo. Image credit: Unsplash.