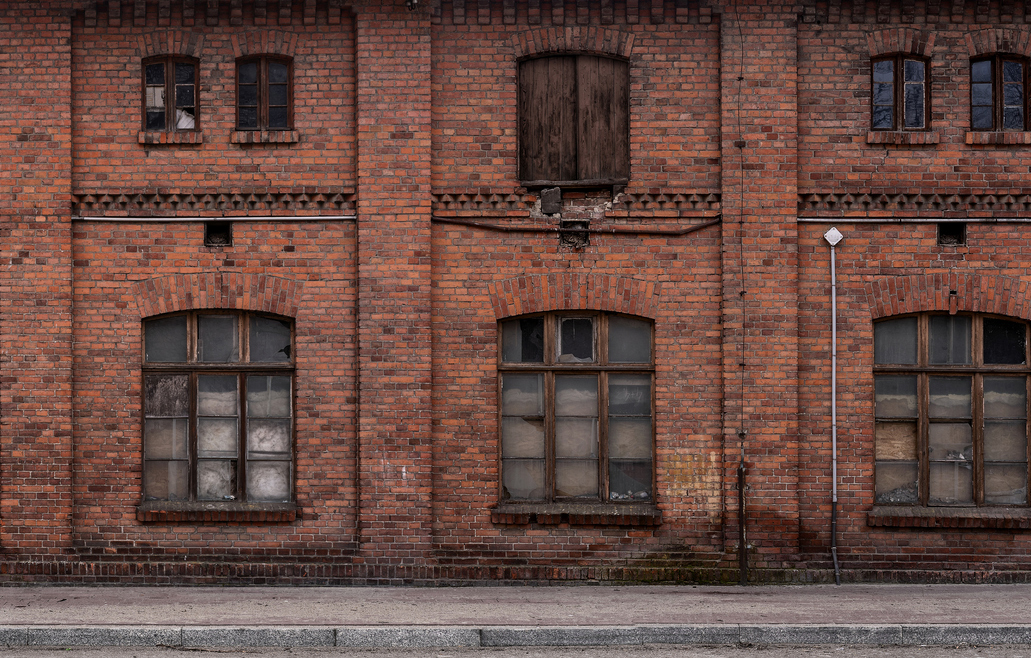 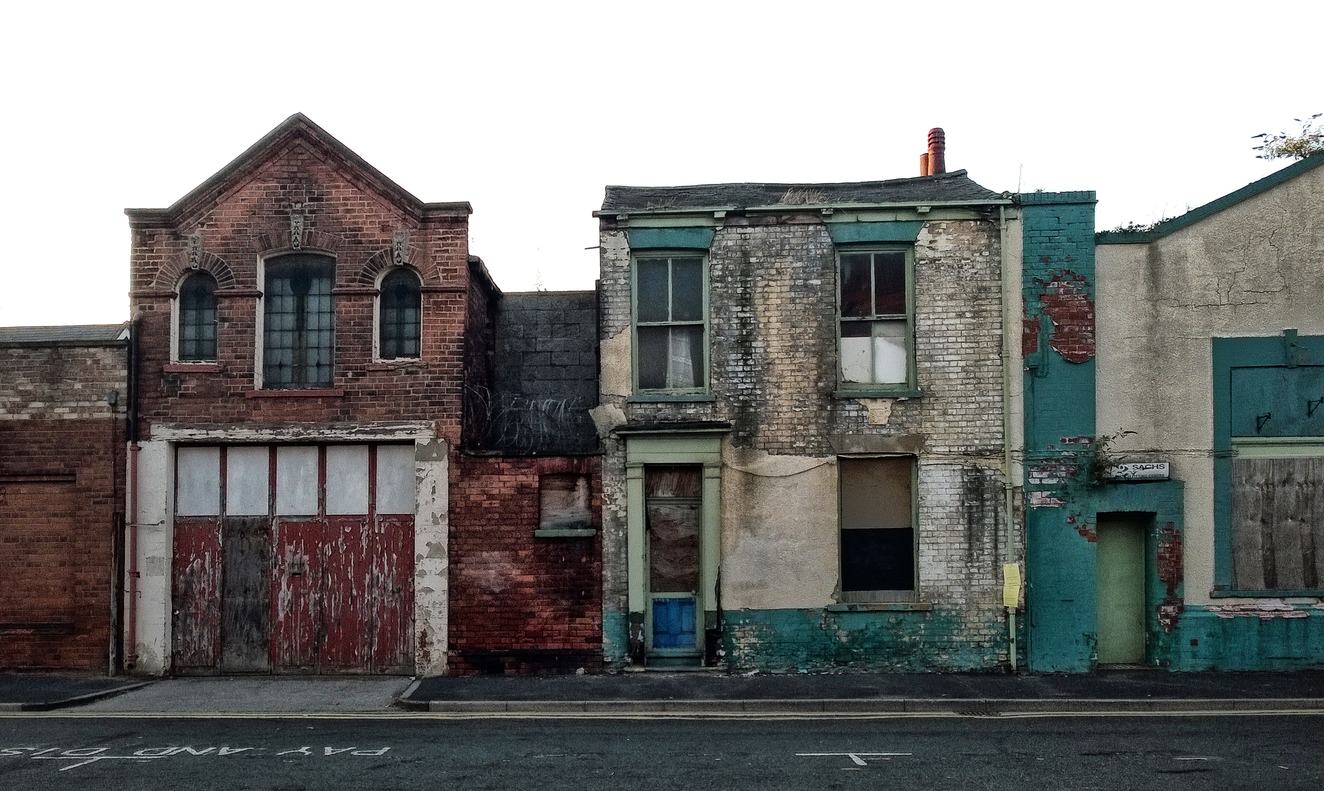 New research has revealed Birmingham as the council area with the most opportunities for regeneration for investment in empty commercial and residential properties.

UK fibre broadband specialist Glide made a series of FOI requests to local councils in order to find the number of empty commercial properties and dwellings across the UK.  Collectively, across both categories of building, in the month of September 2019 there were 617,527 empty buildings.

Of those councils which held the information, Birmingham was revealed as the place with most potential space, with 8,086 residential properties and 7,622 commercial buildings in the city and its suburbs being empty.

Second is Liverpool, where 15,339 buildings are currently not occupied, while regions across the North dominate the top five, with Manchester, Leeds and Bradford also ranking highly. 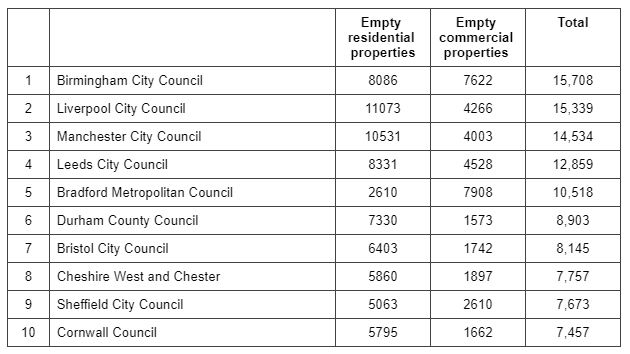 The FOI requests found that there are a total of 172,217 empty business units across the UK, which perhaps suggests a huge potential for investment, particularly in cities and regions that have felt the harshest effects of recent financial uncertainty.

Liverpool has the highest number of empty residential properties, with 11,073 sitting unoccupied, while the study revealed that there are a total 448,246 empty dwellings in this sector across the country - and that the top five cities account for 10% of the total number of vacant homes.

Jason Lloyd, Head of Residential at Glide said: “The research has revealed the high number of empty properties and businesses across the UK, particularly across some of the major northern council areas. But whilst it is troubling to see so much wasted residential and commercial space, it does represent a clear opportunity for developers. Hopefully this study will help prospective investors pinpoint where there is the most potential for growth.”

Pictures: Typical commercial and residential properties in the north of England that could be refurbished.

£10.8 million of investment has been allocated to Birmingham Health Innovation Campus, an upcoming development which will create high-quality lab, office,...