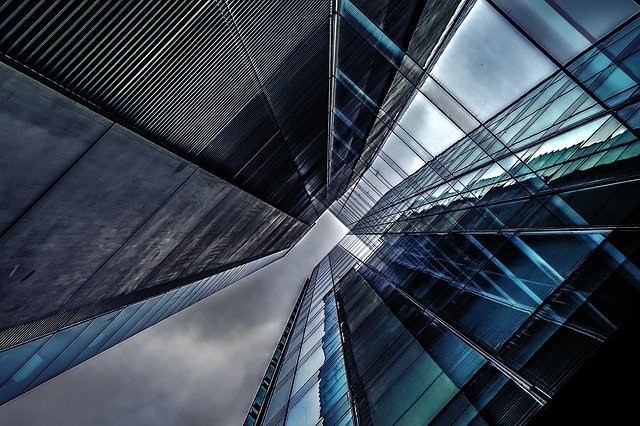 CBRE is the latest commercial real estate firm to announce that it will return all furlough payments claimed during COVID-19.

The company will also allegedly top-up staff salary reductions due to a strong recent financial performance.

CBRE joins JLL, who will also pay back staff for voluntary salary cuts. Knight Frank will repay furlough grants after reporting that their group turnover was up by 6 per cent to £549.6 million in the year to 31 March.

The Coronavirus Job Retention Scheme, better knows as the furlough scheme, was introduced shortly after the initial UK lockdown. It involved placing workers on a period of leave, and the government covered an initial 80 per cent of salaries, up to £2,500 per month. Some employers, CBRE included chose to top up the extra 20 per cent so employees received their full rate of pay.

Some companies, such as Compass Group, the UK’s largest food and support services company, did not take up the Job Retention Scheme at all.

21,000 Compass staff were furloughed on the Coronavirus Job Retention Scheme, meaning the company could have benefitted from of £20 million from the new bonus.

Other businesses that publicly confirmed that they would not claim the furlough bonus include: Rightmove, Primark, John Lewis, Laing O’Rourke and Kier.

In September 2020, HMRC revealed that £215 million of furlough funds were returned to the government in circumstances where they were mistakenly claimed, or entirely unnecessary.

HMRC recorded 8,433 employers voluntarily giving up the money assigned for paying a percentage of employees’ salaries during the period of non-working caused by COVID-19.

Picture: a photograph of some skyscrapers