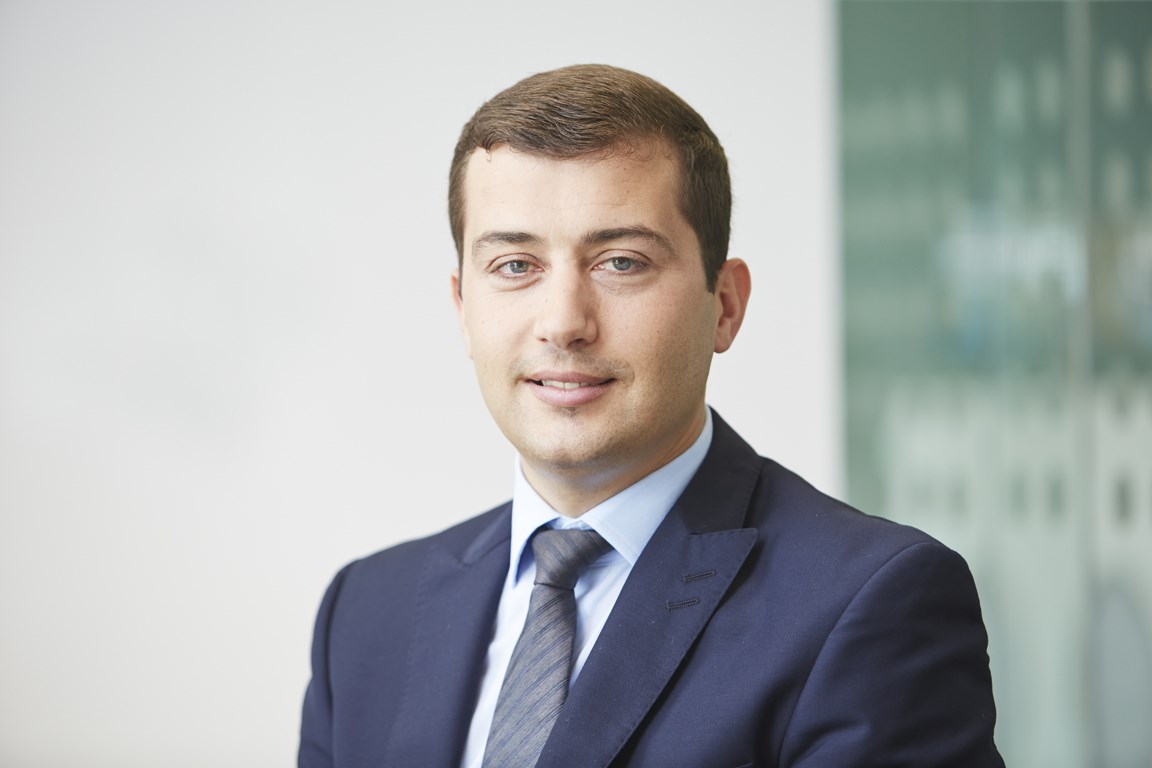 The Coronavirus Job Retention Scheme has been officially extended until 31 March 2021, but what else do employers need to know?

Price is known as an industry thought leader in HR and employment law. His authoritative commentary on SME and people management issues has been featured in media outlets such as BBC News, BBC Five Live, Sky News and The Telegraph. Last year, he was named the Perk box HR Hero of 2019.

“It should be remembered that the furlough scheme has seen numerous amendments since it was originally implemented, a trend that does seem likely to continue over the next few months.”

The government has now published its official guidance for the Coronavirus Job Retention Scheme, which has been extended until 31 March 2021. The long-awaited government guidance confirms many of the details surrounding the extended furlough scheme for employers.

Overall, it outlines that, despite the increase in flexibility that the extended scheme provides when compared to its original incarnation in March (such as permitting flexible furlough from the start), the government have also placed further restrictions on its usage that we haven’t seen before. This is more than likely to keep its ongoing cost down.

A crucial point, is the situation regarding making claims for furloughed staff who are serving their notice period. Previously there were no restrictions on this and staff could be made redundant even if they were currently on furlough.

Now, it seems that the government are going to be a bit stricter in this regard, suggesting that from December they may prohibit claims for those who are serving notice periods. While this has yet to be confirmed, it would be consistent with previous government plans for the furlough scheme’s planned replacement, the Job Support Scheme before it was indefinitely postponed; claims were not to be permitted for those serving a notice period.

There is also a significant change confirmed for staff who wish to return from maternity leave early, to be instead placed on the Job Retention Scheme and therefore receive more money.

They now need to provide at least eight weeks’ notice of their intention to do this, and their employer cannot place them on furlough until these eight weeks are up.

This does provide less freedom for staff in this position, and employers will need to make sure that all employees seeking to return off maternity leave early are aware of this. Depending on their situation, it may be more advisable for them to remain on the leave as planned.

On a more positive note, the government have clarified that rules on taking annual leave while furloughed are to remain the same; those who do take it must be paid in full for this time.

They have also provided further guidance for furloughed staff who fall ill, suggesting that, generally, it will be down to employers if they keep them furloughed or class them as on sick leave and therefore start paying them SSP if they qualify. However, future amendments to the guidance will hopefully clarify this further and employers should approach this situation with caution for now.

Another central point to consider is guidance on whether staff that has transferred over to a business under Transfer of Undertakings (Protection of Employment) regulations (TUPE) can be furloughed. As before, it seems that this will depend on when the transfer took place, critical dates for which being specified in the guidance.

Going forward, it is essential that employers familiarise themselves with this guidance as much as possible and regularly check it for updates. It should be remembered that the furlough scheme has seen numerous amendments since it was originally implemented, a trend that does seem likely to continue over the next few months.

Picture: a photograph of Alan Price

England has entered its toughest nationwide lockdown since March, with Boris Johnson warning that the weeks ahead “will be the hardest yet”.  Alan...