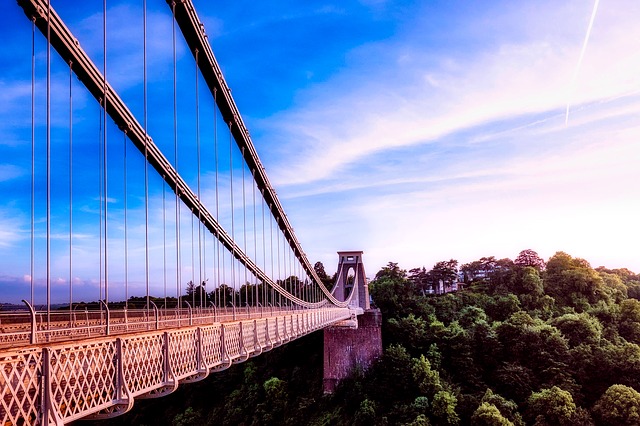 In order to become a carbon-neutral city, Bristol is making radical changes to its heating network.

Heat networks are commonplace in Europe, but less so in the UK. Copenhagen is a great example of a heat network success story, forming a cornerstone of the city’s plan to be net-zero carbon by 2025. Greater Copenhagen’s district heating system forms two tracks, a water-based DH system and a steam-based system, and as a whole supplied power to 64 per cent of the city’s households in 2019.

Bristol is looking to replicate some of this success. The network will replace individual buildings’ own heating systems, and often uses heat recovered from industry or renewable sources.

Heating and Hot Water in Bristol

Bristol’s heat network currently supplies more than 1,000 properties with low carbon heat from different sources across the city and continues to expand to new areas.

Essentially, it’s a network of underground pipes that will deliver affordable, low-carbon heat and energy across the city.  Heat networks draw their heat from many different sources – from the river to sewers to underground geothermal.

The Business Case for Heat Networks

Connection to a heat network is simpler than installing boiler plant equipment in individual buildings as these are replaced by a single heat substation. This means procurement, capital, operational, maintenance and replacement costs are lower than conventional heating solutions.

Additionally, because the heat network can adjust the temperature and volume of heat delivered to match exceptional periods of cold weather, it’s no longer necessary to oversize heating systems, meaning they are cheaper to install and maintain and operate more efficiently.

District heat can provide energy security and resilience in a volatile energy market, as well as reducing the proportion of household income spent on energy and incidences of fuel poverty.

A new decarbonisation scheme that aims to encourage local authorities in England to retrofit buildings with low-carbon heating and insulation has launched. The primary...