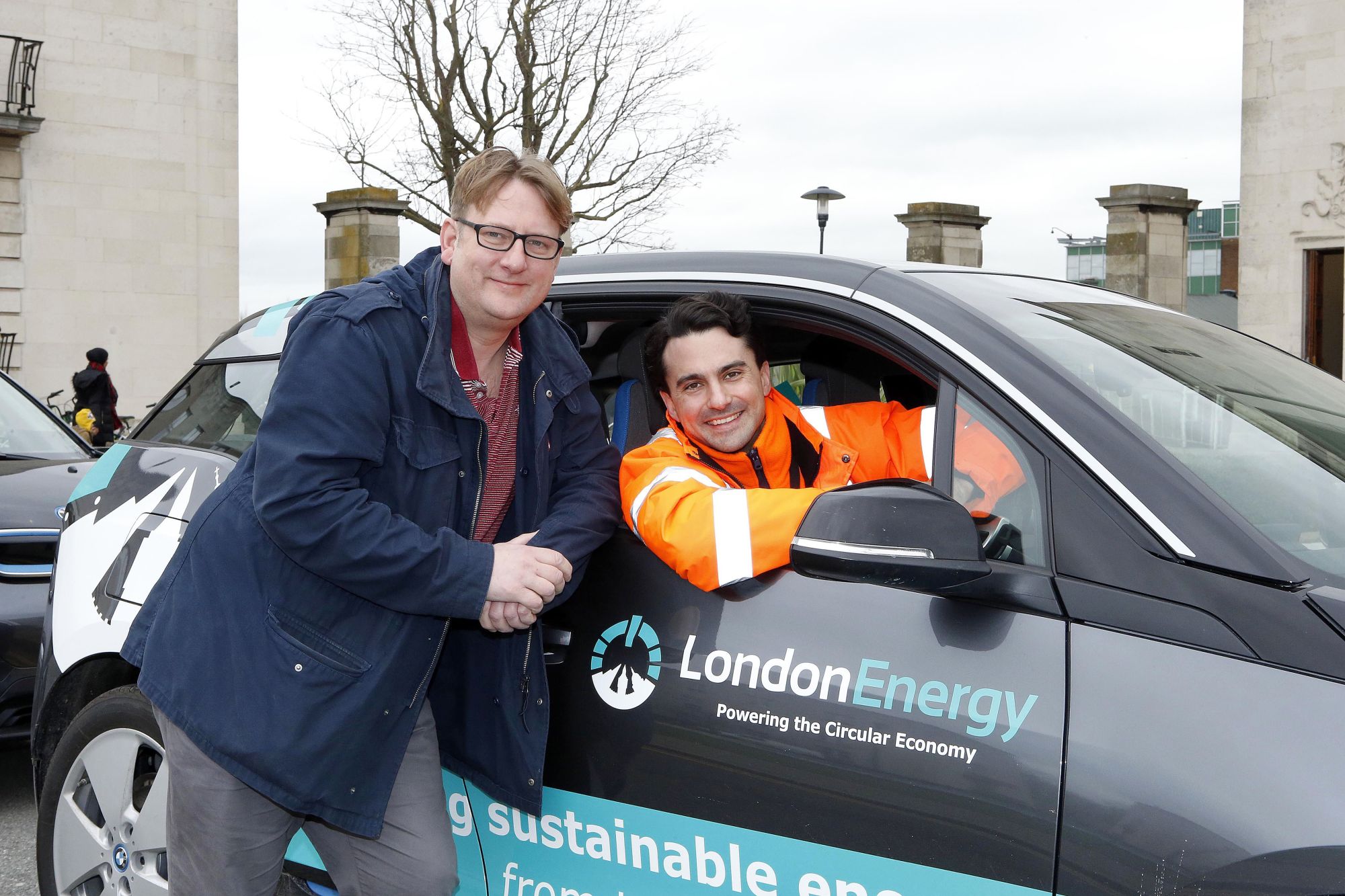 LondonEnergy has taken delivery of two new BMW i3 electric cars and powers them from their own waste plant.

The company has installed four charging points at their EcoPark HQ site to ensure availability. The energy is sourced from the household waste generated at their energy recovery facility.

The company's decision to invest in zero-emission, sustainable electric vehicles (EV) reinforces the company's ‘Powering the Circular Economy’ message and supports the Mayor of London's Environmental Strategy published in 2017.

Peter Sharpe, MD, LondonEnergy said: “This is a key step for the company in reducing air pollution and carbon emissions. We are pleased to support the future of a cleaner, greener and more sustainable environment.”

Who gets the drive

The EVs provide a travel range of 125 miles from a single charge, emits low noise levels and is energy efficient so therefore ideal for business use in urban environments, such as London.

The EV are available for company staff to use when travelling to and from meetings, visiting customers or clients and on any other general company business and thereby providing an alternative to hiring taxis or other emission-producing options.

About the BMW i3

The BMW i3 is manufactured using 100% energy from renewable sources, runs exclusively on battery power, and 95% of the materials used to produce the car are recyclable.

What the people said

"I’m proud to work for a company that has invested in modern, clean technology," said Tom Bateson, Recycling Centre Manager, LondonEnergy. "Around 20% of my job includes travelling to sites across north London, so it’s great to know that when I’m driving the electric car, I’m also helping to reduce air pollution. I couldn’t believe how different the experience is of driving an electric car versus a petrol or diesel car.  It’s brilliant that we’ve all had such thorough health and safety training in the car, as I’ve also been aware of how much quieter the car drives.  This can make a crucial difference when you’re travelling in highly-urbanised areas as I do.”

Councillor Clyde Loakes, Chair of the North London Waste Authority, added: “Electric vehicles are becoming increasingly more visible on our roads, especially in London.  It’s extremely pleasing to see that LondonEnergy has made an investment that will ultimately benefit all our residents and by powering the cars via energy from waste, is making the most of what we have.”

Picture: The good people at London Energy and Councillor Loakes - and of course the BMW i3