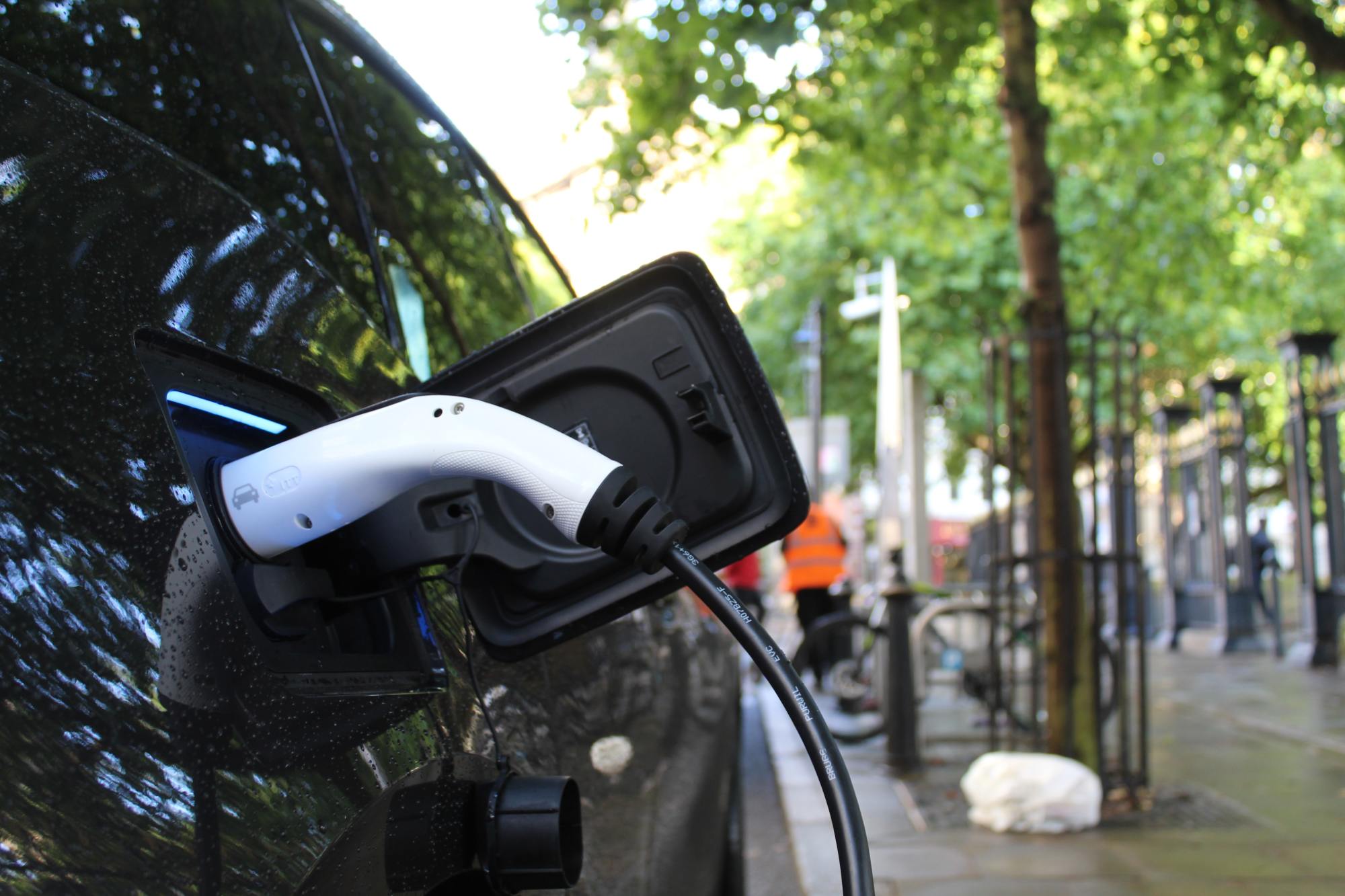 With the Greater Manchester Clean Air Zone launching in May 2022, the shift to clean taxis and other vehicles such as vans is being supported by a range of incentives.

Outlining further details of its accelerated carbon reduction plan at the recent Green Summit held in Salford Quays at the Lowry, Mayor of Greater Manchester, Andy Burnham, has committed more than £120m in government funding to support drivers and operators in the move to cleaner vehicles, ahead of the introduction of its new Clean Air Zone in May 2022.

Applications for funding support opened in November this year, which will be essential to support impacted vehicle owners to upgrade while facing the economic impact of the COVID-19 pandemic.

In light of feedback following last year’s eight-week consultation on the plans and the impact of COVID-19, particularly on small businesses, GM-registered taxi or private hire owners and LGV owners will be given more time, money and options to upgrade.

This includes temporary exemptions for an additional year - until 31 May 2023 - for all hackney and private hire vehicles (PHV) licensed by a GM District. Vans, minibuses, GM-registered coaches and wheelchair-accessible taxis were already exempt from daily charges until 2023.

The Clean Air Zone is designed to protect everyone’s health by bringing harmful nitrogen dioxide air pollution at the roadside within legal limits as soon as possible, or by 2024 at the latest. Vehicles in the zone will be charged daily if they don’t meet the necessary criteria, specific to their vehicle type, due to commence on 30 May 2022.

“Greater Manchester were the pioneers of the industrial revolution, now we are leading a green revolution, backed with over £120 million that we’ve secured to hand over to businesses to support making their vehicles compliant."

Following consultation and protracted negotiations with the government, GM increased funding support per vehicle for HGVs, coaches, vans, GM Hackney cabs and PHVs. Vans can access up to £4.5k towards the replacement of a vehicle – £1k more than initially proposed – and GM Hackney Cabs can get up to £10k. HGVs can get up to £12k towards replacement, nearly three times more than was initially offered, and coaches are now eligible for £32k.

The city region selected bike-share company Beryl has been selected as the delivery partner to design, install and operate a 24/7, public cycle hire scheme made up of an initial 1,500 bikes and e-bikes at over 200 new cycle hire docking stations across Manchester, Trafford and Salford.

Mayor of Greater Manchester, Andy Burnham, said: “Greater Manchester were the pioneers of the industrial revolution, now we are leading a green revolution, backed with over £120 million that we’ve secured to hand over to businesses to support making their vehicles compliant.

“We listened hard to what business owners wanted and, as a result, taxi drivers are being given more time, more funding and more options. This is part of our wider commitment to put GM-licensed hackney and private hire drivers first, and to lobby government to give us the powers to ensure that only locally licensed drivers are able to operate here.

“The fact is that air pollution is not a problem that is going to go away on its own. Not only has our plan been directed by national government, we’ve taken this seriously and fought to get a plan which has the right funding support for residents and to protect those most vulnerable as well as our trade and businesses. This plan will also have major health and wellbeing benefits for people living near motorways or major roads as there will be less polluting vehicles and HGVs using them.

“Our Clean Air Zone is only one piece of the jigsaw. We’re also fully integrating our public transport system – the Bee Network – and building the UK’s largest cycling and walking network."

Hybrid and fully electric vehicles are the obvious upgrade in order to safeguard fully against further emission controls and responsibly reduce each vehicles carbon footprint. LEVC’s products include the world’s most advanced electric taxi, the TX – of which more 5,500 have been sold globally. With the support of a Transport for Great Manchester Clean Air (TFGM) grant of £10,000 and Plug-in Taxi Grant (PITG) of £7,500, combined with an LEVC deposit contribution of £2,500, drivers and operators can save up to £20,000 off its price, for example.

Across the UK, there is an average of just 4.8 charging stations for every 100 electric vehicles. There are around 360 publicly available EV chargers in Greater Manchester with approximately 700 connectors. By 2025, the expectations are for the demand to grow to 2,700 fast and 300 rapid chargers. In the short term, Greater Manchester has plans to invest public money in expanding the charging network with the hope that as more commercial operators step up their networks, they will scale back that investment.

24 new Be.EV public rapid chargers were switched on in autumn, and they’re installing 60 charging points for use only by taxi and private hire drivers. They also launched an EV car club, plus eCargo bike hire, as part of an eHUBS pilot. There are plans to trial community charger hubs in areas where charging at home is difficult or where there’s demand for electric van charging, and roll these out further if they prove a success.

The government have confirmed that every new non-residential building must have one electric vehicle charge point for one in five spaces. Britain is slowly but surely making a switch to hybrid and fully electric vehicles, with about 10 per cent of cars sold in 2020 being electric, up from 2.5 per cent in 2018, but Labour notes that the infrastructure so far has proved to benefit the population disproportionately.

Dundee City Council in Scotland features one of the most electric-powered fleets in the UK, and has encouraged businesses and individuals to switch to EV. How has their campaign and progress stood apart from the rest, and what can cities across UK take note of to help on the way to their own targets?

Picture: an EV being charged on the roadside.