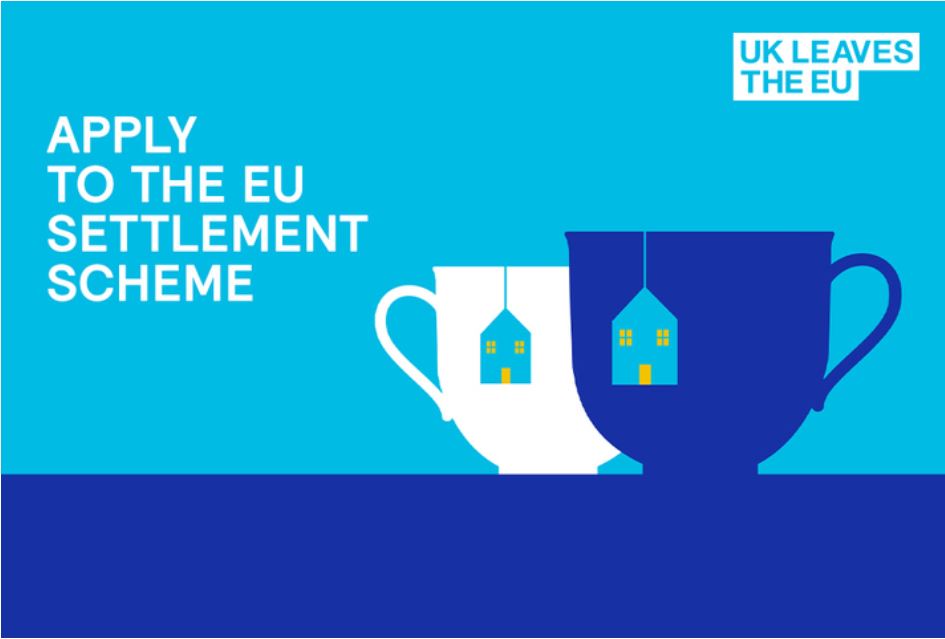 Monday March 25 saw the Home Office launch a new nationwide marketing campaign to encourage EU citizens to apply early for the EU Settlement Scheme - this was ahead of its full launch on Saturday March 30.

The campaign will be visible at around 6,000 sites across the UK including in every major city. Outdoor advertising at key locations this week will be followed by adverts on catch-up TV, radio, social media and online once the scheme is fully up and running on Saturday 30 March.

Immigration Minister Caroline Nokes said: "It is my priority to make sure that EU citizens, who have built their lives here and who have contributed so much to our society, continue to feel welcome in the UK. That is why I am launching this UK wide campaign, which will include billboards and radio advertising, so that everyone who is eligible knows how to apply and gets the status they need."

The scheme, which has been designed in consultation with EU citizens, employers and community groups, is free use via a new online application process. It enables EU citizens to protect the rights they currently have in the UK. Applicants will only need to prove their identity, demonstrate their UK residence, and declare any criminal convictions.

Deal or no deal

Deal or no deal, EU citizens will have until at least 31 December 2020 to apply. However, Nokes is encouraging employers to help get the message to employees to apply as soon as possible.

Nearly 200,000 people have already received status under the scheme.

The initial campaign, which has been allocated around £3.75 million, will run for around a month, with further activity planned over the next two years to ensure EU citizens understand what they need to do.

While the content of the campaign will be in English, translated guidance in all EEA languages will be available online.

The campaign complements extensive engagement already undertaken by the Home Office, including online toolkits for employers, community organisations and local authorities to help these groups support EU citizens directly and prepare them for the application process.

Picture: The Home Office has launched a marketing campaign to encourage EU citizens to apply early for the EU Settlement Scheme.

Right To Work - Check It Or Lose It

How often do employers of all sizes check if applicants have the right to work and how fail safe are their methods? That's the question posed by Kim-Marie Freeston of...