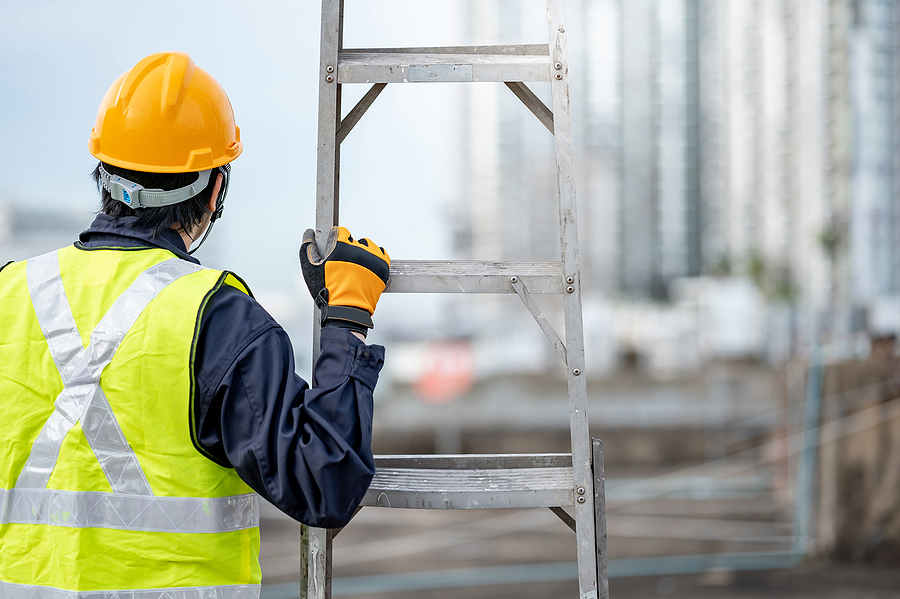 The UK’s low economic growth could be solved by immigration, says the Director-General of the CBI.

On the first day of the CBI Annual Conference 2022, Director-General Tony Danker's keynote speech addressed the current labour shortage caused by post-lockdown economic activity and a lack of “Brits to go round for the vacancies that exist.

"Immigration. Let’s be honest with people. Our labour shortages are vast. First, we have lost hundreds of thousands of people to economic inactivity post-COVID. And anyone who thinks they’ll be back any day now – with the NHS under this kind of pressure – is kidding themselves."

He also referred to immigration as “the only thing that’s increased the potential growth of our economy since March.” He said: “So, let’s be practical. Let’s have economic migration in the areas where we aren’t going to get the people and skills at home anytime soon. In return, let’s make those visas fixed term. And let’s agree a skills policy that works to fill these roles from the UK in the medium term.”

Industry bodies such as the British Cleaning Council (BCC) have long warned that the UK’s post-Brexit landscape would pose a challenge when it comes to filling vacancies with UK-based citizens.

In 2019, the BCC’s Chair Paul Thrupp predicted that the cleaning and hygiene sector would eventually feel the effect of the labour shortage hugely, causing a detrital impact in public health standards in buildings.

Tony Danker also pointed out the “skills mismatch” amongst the current British labour force, an issue that was echoed by CBI President Brian McBride on the second day of the conference.

COVID-19 and Brexit aren’t the only things causing the skills shortage, Tony argued:

“Because the reality is the UK has an ageing society, and one of the legacies of the pandemic is a sharp rise in inactivity among older workers, with tens of thousands retiring early – and record numbers reporting chronic ill-health.  We also have one of the biggest skills mismatches in the G7. CBI analysis shows 90 per cent of the current UK workforce will need to add to their skills by 2030.”

He spoke about a “Shortage Occupations List” that would help guide policies of immigration and education, but also for businesses to account for in their training budgets. He also called for changing the Apprenticeship Levy into a Skills Challenge Fund which allows employers to spend their budgets on the skills they need.

Picture: a photograph of a person wearing a hi-visibility jacket and a protective hard hat holding a ladder and looking into the distance. Image Credit: Big Stock

On 16 September, i-Recognise Day will celebrate the contribution of cleaning staff across the globe. The sole purpose of the day is to raise the profile of the...