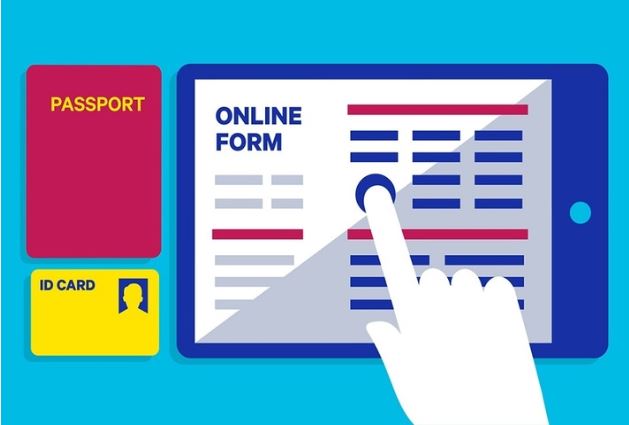 Home Secretary Sajid Javid has confirmed that more than 750,000 applications have now been received for the EU Settlement Scheme.

The EU Settlement Scheme is designed to make it straightforward for EU citizens and their family members to stay after the UK leaves the EU.

EU citizens and their families only need to complete 3 key steps – prove their identity, show that they live in the UK and declare any criminal convictions. Deal or no deal, EU citizens will have until at least 31 December 2020 to apply.

Javid said: "EU citizens contribute so much to this country. Our free and straightforward EU Settlement Scheme has already seen 750,000 applications – which is immensely encouraging. I hope this early success continues in the coming months."

On May 20, the Home Office published a report on the EU Settlement Scheme up to the end of April 2019. Of those who had been granted status by 30 April 2019, two-thirds received settled status, generally as they had been resident in the UK for 5 years or more, with a third being granted pre-settled status.

Up to the end of April 2019, more than 570,000 applications had been received from EU citizens in England, 30,000 from Scotland, 9,000 from Wales and 6,000 from Northern Ireland. The figures also show that the highest number of applications have come from Polish, Romanian and Italian citizens with more than 100,000 Polish citizens applying.

The Home Office has also announced that 57 organisations across the UK have been awarded up to £9 million in funding to help EU citizens apply to the EU Settlement Scheme.

Additional support is also available to those EU citizens in the UK who do not have the appropriate access, skills or confidence to apply online. This includes more than 200 Assisted Digital locations across the UK where applicants can be supported through their application.

Picture: The EU Settlement Scheme has seen 100,000 Polish citizens applying. Support will be given to EU citizens in the UK who do not have the appropriate access, skills or confidence to apply online.

Monday March 25 saw the Home Office launch a new nationwide marketing campaign to encourage EU citizens to apply early for the EU Settlement Scheme - this was ahead of...

Right To Work - Check It Or Lose It

How often do employers of all sizes check if applicants have the right to work and how fail safe are their methods? That's the question posed by Kim-Marie Freeston of...

Staff working in security, fire and engineering are part of a 750 strong contingent up in arms and likely to strike as Luton Airport has announced big profits but low pay...