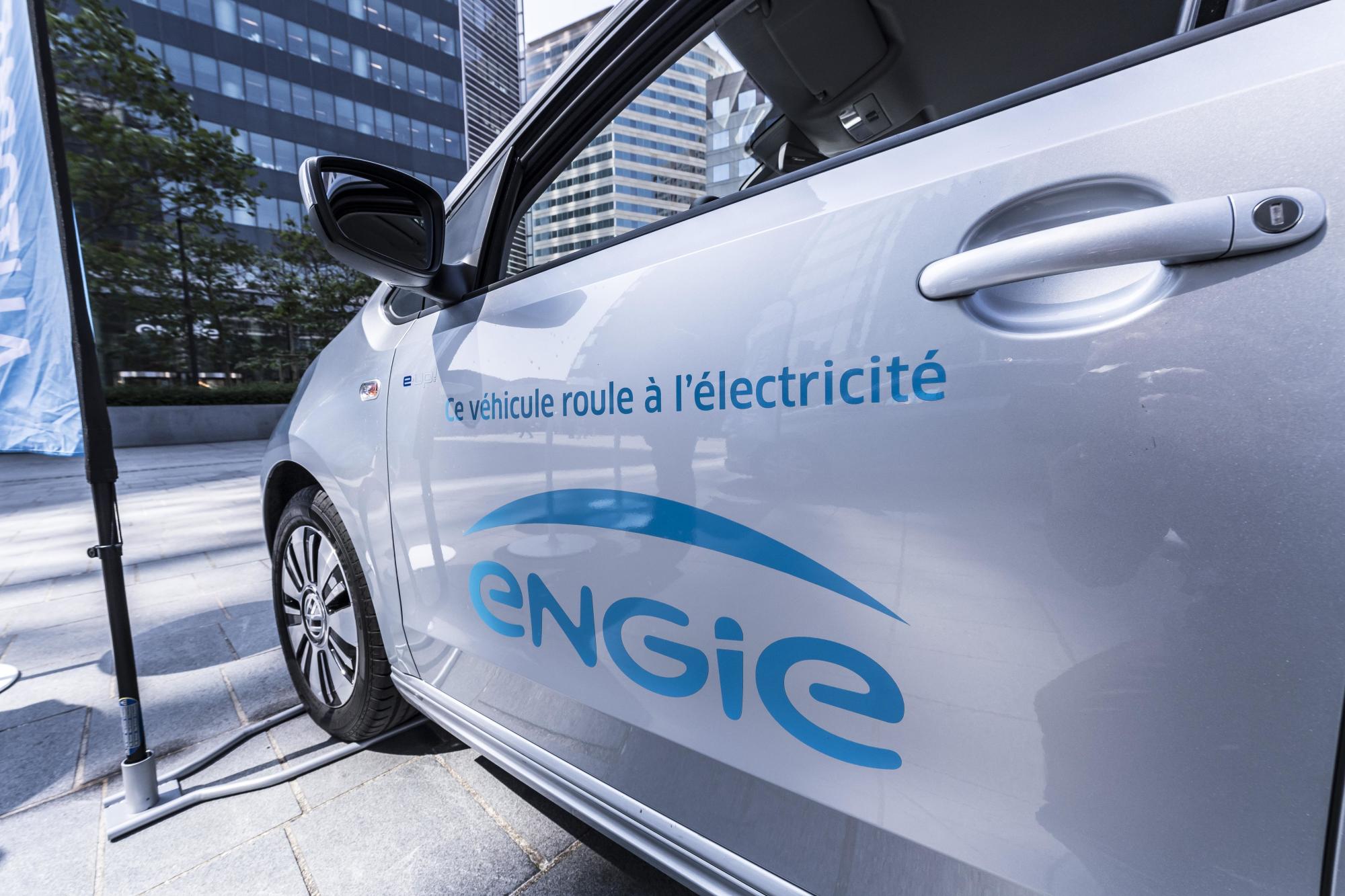 Engie's facilities management and technical services will fall under the new Equans brand.

Equans will operate as an autonomous subsidiary of Engie, with 74,000 employees across 17 countries, managed by Jérôme Stubler and his management team.

With annual revenue of over €12 billion, electrical, HVAC, cooling, mechanical, digital & IT and facilities management will all fall under the Equans brand.

Catherine MacGregor, Engie CEO, said: “Today marks an important step forward in the implementation of our strategic roadmap. We are very proud to announce the creation of Equans, an autonomous entity within Engie, known in recent months under the project name "Bright”. We are on track to deliver on our simplification plan through the positioning of Equans as a leader in multi-technical services and reaffirming Engie as a leader in the energy transition, refocused on its growth markets and with a more industrial approach.”

Jérôme Stubler, Equans CEO, added: “I would like to acknowledge the incredible work which has been accomplished during the last 6 months to create Equans.

"Equans is made of state-of-the-art expertise which totally responds to the needs of our clients in delivering the Energy, Industrial and Digital transitions. This is a great moment for the 74,000 employees all over the world. I am very honoured and pleased to lead this fantastic team.”

Picture: a photograph of a branded electric vehicle with the Engie logo

A building maintenance contractor was allegedly asked to vacate an interiors job for Engie at Kingston University, just 48 hours after raising concerns about the site...

Interserve Group has announced the rebranding of its construction division to Tilbury Douglas. Tilbury Douglas is the original name of Interserve, which was changed in...

Sustainability certification Planet Mark is investing in a digital transformation programme and a new modern identity, with visuals inspired by a shared...

For 30 years, FSI has led the way in Computer-Aided Facilities Management (CAFM)/Integrated Workplace Management Systems (IWMS). The firm has evolved from the era of...