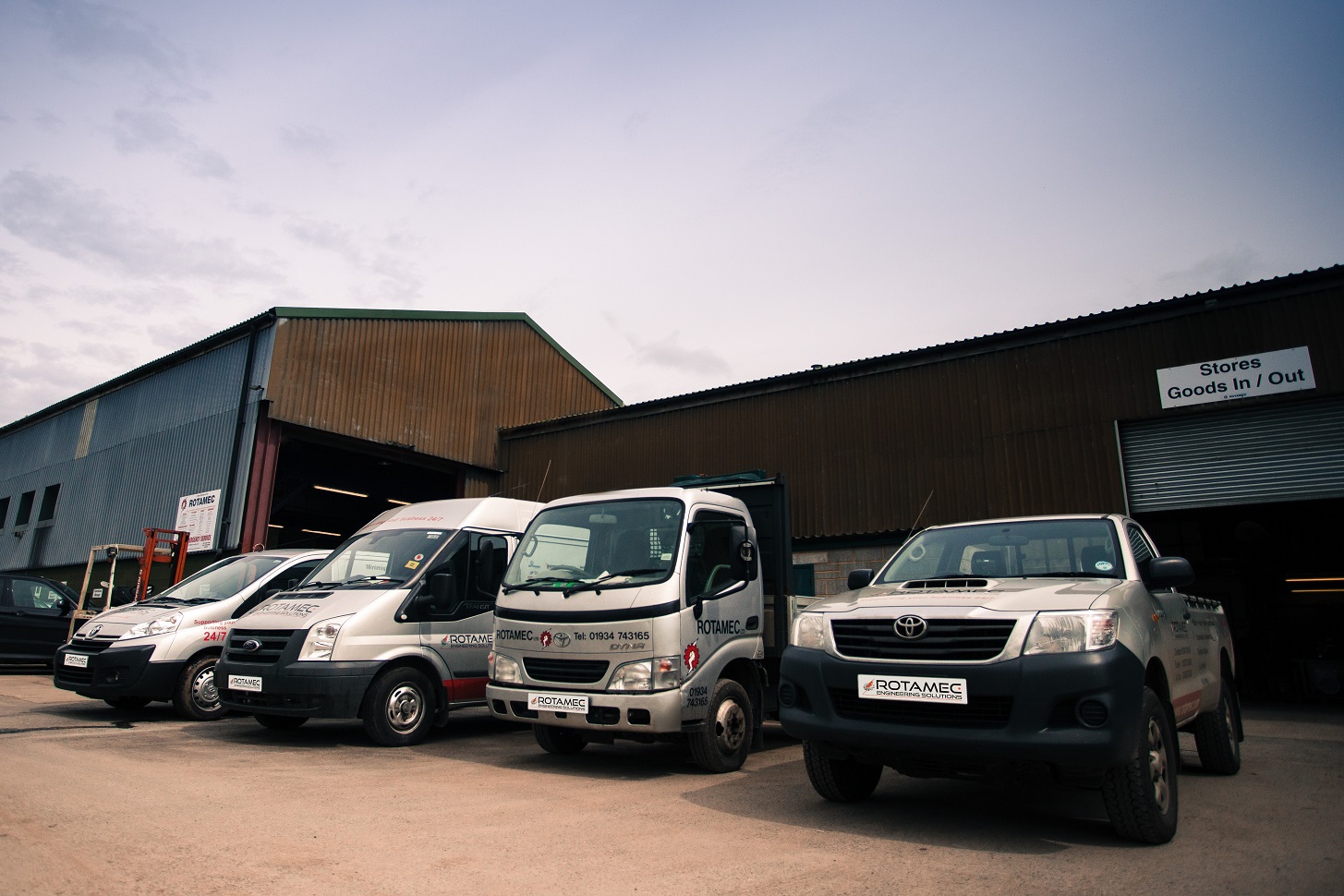 A faulty extractor fan in a Bristol food outlet with a demanding cooking schedule led Rotamec to react quickly to ensure breakfast was served.

Darryl Beecham, Business Development Executive at Rotamec got a call one evening. He said: “I received a text from the MD of an air conditioning and refrigeration business which was contracted to the restaurant. They had been called to inspect a noisy extractor fan and from the pictures and videos I received, it was clear the fan bearing had reached the end of its life.

"They required a replacement bearing as well as drive pulleys and belts, for 5:00am delivery the next morning so that the fan could be ready for the breakfast cook.”

Channelling the odours and fumes produced by cooking out of the working environment is exceptionally important for productivity. If a fan fails, cooking has to be stopped. In an industry where low profits are generated per unit, supplying food in quantity is paramount to ensure profitability - downtime not only risks profitability but reputation too.

Rotamec is a supplier of bearings and transmission components with an ability to provide a fast supply response to promote uptime for its customers. Dedicated site service teams are also on call to carry out assessments and maintenance work.

Beecham continued: “That same evening, I organised the delivery of replacement grip tight bearing housings, which are ideal for these types of fans due to their accommodation for axial load and movement. New pulleys and belts were also dispatched to replace the redundancy items kept on-site. In addition, we sent two engineers to arrive for 5:00am in the morning to complete the replacement before the kitchen opened.”

Arriving on site, the Rotamec engineers commenced stripping down and removing the existing shaft and bearings. Next, the new grip tight bearing housings were fitted. Drive pulleys were then aligned, replacement drive belts were fitted then tensioned accordingly. Once complete, testing was carried out to ensure proper operation. The engineers left site by 8:00am - so it was time to start cooking for morning customers.

Beecham concluded: “The contractor was especially pleased with our prompt response and we have now been asked to tender for 12 additional sites within the fast food chain network.”

Picture: Dedicated Rotamec site service teams are on call to carry out assessments and maintenance work.