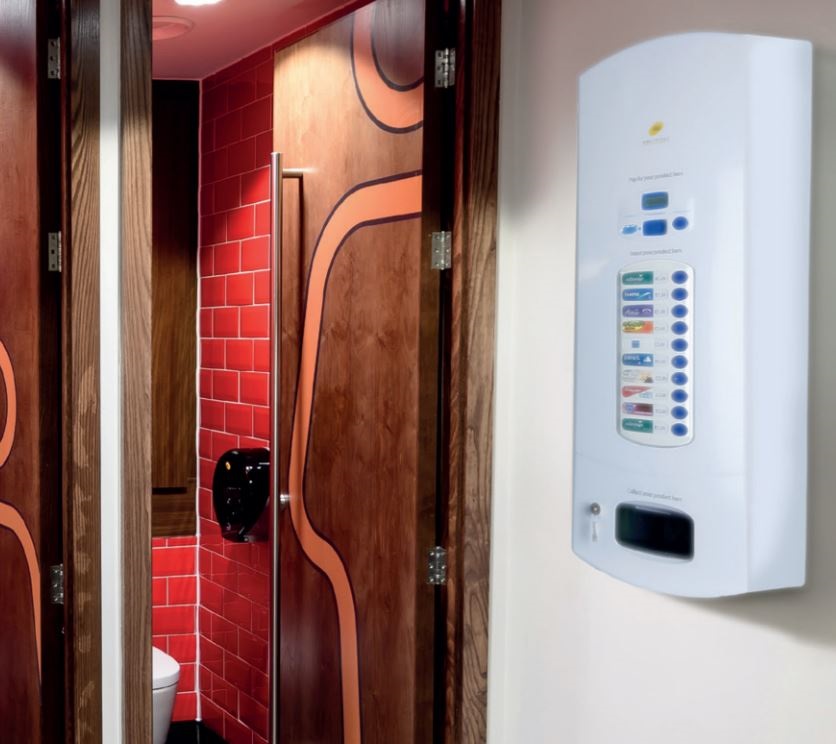 Washroom and hygiene services firm PHS Group will supply every school and college in England with period products in a bid to create period equality.

Free period products, supplied by PHS, will now be available to every pupil in England as part of the Department for Education’s plans to create period equality for all. The Government is funding the initiative which will provide free products for young people across secondary schools, primary schools and colleges in England.

The contract for the supply of the products to more than 20,000 schools was awarded to PHS Direct after a competitive tender process. PHS Direct is part of PHS Group and supplies thousands of customers with a wide range of washroom consumables and products ranging from cleaning materials and paper products to hand dryers.

Preparations are now underway for the implementation of Department for Education’s period products scheme which will be rolled out early next year. The Department for Education will publish guidance later this year to make clear how schools and colleges can get access to the products, which will include environmentally-friendly pads and reusable products such as reusable pads.

David Taylor-Smith, CEO of PHS Group, said: “From our own campaign and independent research, we know young people believe access to period products is be a real issue. We firmly believe period products are a necessity, not a luxury, and this is why access to free products at school and college for all pupils is a significant achievement. Doing the right thing is our core ethos at PHS; and providing free access for pupils is certainly the right thing to do.”

Children and Families Minister Michelle Donelan said: “Every young person should be able to access help when they need it. That’s why we are making free period products available in all schools and colleges, so no young person has their education disrupted by a lack of access to period products. We will be publishing guidance later this year to help schools and colleges offer these products free of charge to those who need it, free from the fear of stigma or shame.‎"

The move to supply free period products to schools in England follows similar directives elsewhere in the UK. In April, the Welsh Government announced a £2.3 million Period Dignity Grant for Schools to provide free of charge products via local authorities.

The Scottish Government has implemented a directive for educational establishments to offer free period products, boosted by an additional £4 million of funding to expand the scheme in January.

Picture: PHS has been working with schools in Wales and Scotland to distribute free period products via its coin-free vending machines for washrooms.

Is There a Male Menopause?

One of the UK’s leading health and wellbeing entrepreneurs is on a mission to educate British men about a taboo and controversial subject in men’s health, the...