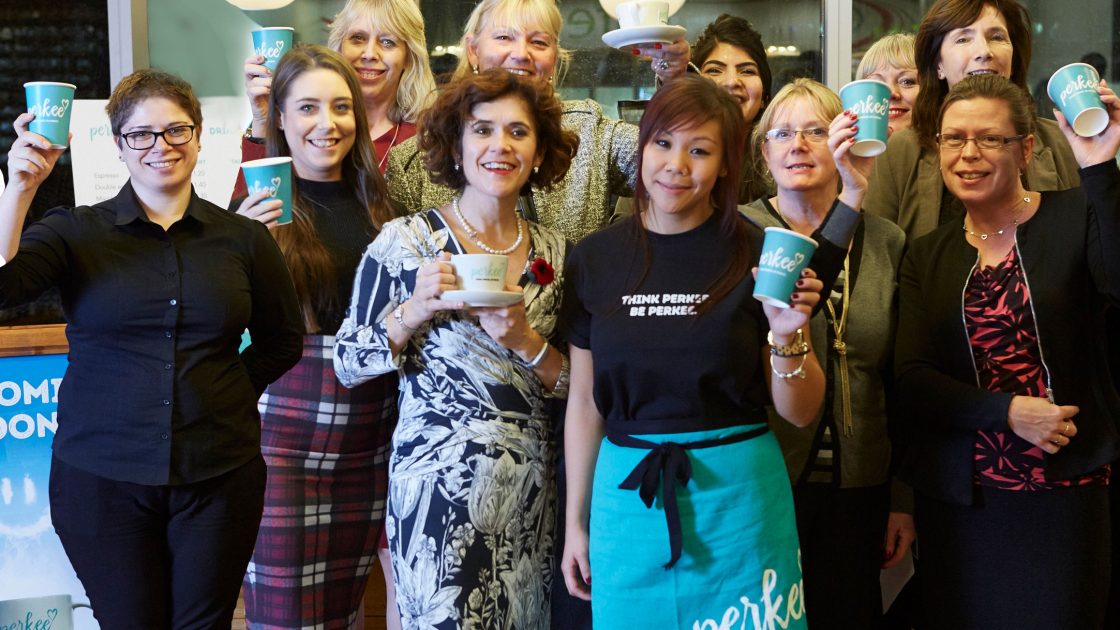 ‘While it appears that most of Carillion’s loss-making contracts were not FM contracts, the company’s collapse has highlighted the problems which very low margins and outsourcing to a small number of large contractors can cause’.

This was the conclusion of BIFM engagement with industry leaders on the implications of Carillion’s collapse for the facilities management industry. They also suggested that the government needs to reduce risk by changing buying patterns and reducing reliance on megaliths.

This all comes as the Institute is telling the government to procure smarter not harder - and to assist them in achieving this aim in light of the Carillion debacle.

In a statement, the BIFM also said: 'The Crown Commercial Service, one of the nation’s biggest purchasers of FM services, had already recognised some of the issues and has taken steps to change its latest FM framework, putting greater emphasis on quality, including more opportunities for small suppliers and extending the time limit for applications.

'However, one of the compounding factors, insufficient expert professional and sectoral resource among the government teams managing the contracts, may actually be exacerbated by these latest changes, which clearly recognise the need for additional skills in the Government’s wider procurement and contract management teams.

'In response, BIFM has stepped in to offer help to Government staff wishing to become ‘Smart Clients’, building on its initial focus of getting help to those affected most'.

Growing expertise in procurement and contract management are key workstreams in BIFM’s plans to professionalise further the FM industry. These competencies are intrinsic to the professional standard which BIFM expects all professional facilities managers to achieve. They also feature in BIFM qualifications at all levels.

To ensure that even those without a BIFM qualification can become ‘smart clients’, BIFM additionally offers a range of four separate two and three-day courses on:

BIFM chief executive, Linda Hausmanis said: “Experience suggests that if something is going wrong with an FM contract then the seeds of the problems may well lie with the procurement of the service. The boards of many astute client organisations recognise this but so far, too little has been done to reduce risk by raising the competence of the hiring teams in an ever-changing landscape. I urge all those who are procuring or managing FM contracts to make sure that they know how to avoid problems and form positive ongoing relationships with their service providers. In particular I urge the Government to engage with upskilling its teams. BIFM is here to help.”

Kier will provide technical services to 30 different office buildings across the UK.

The Office Group (TOG) offers its clients workspaces for rent, including flexible offices and meeting rooms as well as drop-in lounges and co-working spaces.  Today, it has over 15,000 members working throughout their business in the UK and a growing property portfolio across central London.

The contract will cover 28 sites in central London, one in Leeds and another in Bristol. Work will begin in February with a further two sites being added to the contract in March.

Alex Walters, facilities manager (hard services), TOG, says: “Following recent investment, 2018 is set to be a very exciting time at TOG. We believe that the contract we have awarded to Kier highlights our intent to provide a first class service to our members and ensure our buildings are maintained to the highest standards.”

FM leader of the year award for Sodexo's slattery

Margot Slattery, country president of Sodexo Ireland, was presented with the 2018 FM Leader of the Year at the fifth annual Facilities Management Awards on Wed 31st January 2018 in Dublin. She received the Award in recognition of her outstanding contribution to the growth of the facilities management sector in Ireland.  Commenting on her win, Slattery said: “I am absolutely thrilled and humbled to have been awarded this honour. The facilities world is an exciting one and no two days are the same.  We are lucky to work in such a fast-moving industry that is finally being recognised for its value and its contribution to workforce productivity and happiness.”

EMCOR UK has recently become a Leesman consulting partner - the first facilities management company to do so. This allows EMCOR UK to offer clients the Leesman standardised benchmarking survey to assess how the entire workplace experience is supporting its occupants.

At the heart of the Leesman Index (performed via an online survey assessing five main areas) is a functionality and effectiveness score, calculated for every workplace measured. This will allow EMCOR UK to benchmark customer data against top performing workplaces, helping identify key areas for investment and improvement.

Sodexo has won a  three year, £3.5 million a year contract with Richmond, The American International University in London to manage and deliver all facilities services across its two campuses in South West London.

This integrated facilities management contract, one of the first of its kind for a UK university, will see the university outsource the management of all of its cleaning, security, catering, reception, helpdesk, grounds maintenance, building maintenance and energy procurement to a single Sodexo team. Sodexo will also provide a new technology infrastructure to support the delivery of these services and to provide clear performance management information for the University.

Caterer Bartlett Mitchell has launched the ‘Women Who Inspire’ awards in time to coincide with the 100th anniversary of some women being given the right to vote.

The awards, running this year, aim to recognise women who have excelled professionally and inspired others to succeed or have succeeded themselves despite any personal challenges they may be facing.

Open to all women across the business, colleagues are being asked to nominate team members who they feel should be honoured for their ability to inspire and engage others.

The programme has been developed as part of a drive to recognise the role women play in hospitality, encouraging more to consider it as a career of choice and one where progression is supported.

As part of Government legislation to publish gender pay breakdown by April this year, Bartlett Mitchell has identified a 6 per cent mean gender pay difference between men and women, largely due to more men taking senior chef positions. Whilst significantly lower than both the industry and national averages, Bartlett Mitchell attributes this difference to the need to create better working environments for women to work, making hospitality a more attractive career option.

These awards sit alongside a series of initiatives being developed by the company to facilitate the progression of female team members, including mentoring, leadership development and talent management.

Wendy Bartlett, founder of Bartlett Mitchell, said: “Whilst we are pleased that our figures are one of the lowest in the industry, we know there is still a long way to go to address issues for women in hospitality.

“I want women to know that, by working for Bartlett Mitchell, they have every opportunity to succeed on an equal footing and we will explore every avenue possible to make sure we create a working environment which enables women to develop and progress.”

Picture: Wendy Bartlett, founder of Bartlett Mitchell and some of her employees. The company has launched the Women Who Inspire Awards