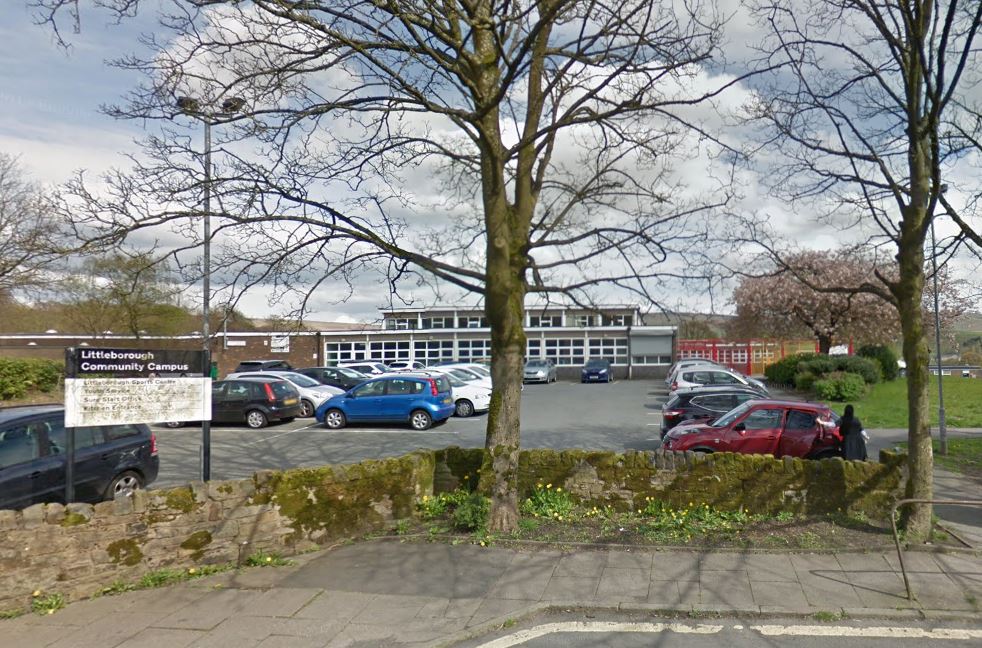 May 15 saw a demolition company fined after a worker suffered multiple injuries when he was struck by a concrete spandrel panel.

Manchester Magistrates’ Court heard how Vale Park Demolition Services was contracted to demolish a link bridge structure at Littleborough Primary School, Rochdale. On 29 October 2015, an employee of GT Scaffolding North West Limited was struck by a concrete panel weighing approximately 500kg when he was removing scaffolding that was placed in front of the final part of the link bridge that was due to be demolished.

The worker suffered from a broken right shoulder, five broken ribs, three fractures to the spine, a punctured lung and a broken left foot.

An investigation by the Health and Safety Executive found the work was not suitably planned and the stability of the panel was not appropriately considered when removing the scaffolding.

Vale Park Demolition Services pleaded guilty to breaching the Health and Safety at Work Act 1974 and were fined £4,000 and ordered to pay costs of £4,397.64.

Speaking after the hearing, HSE inspector David Norton said “The incident could so easily have been avoided by simply carrying out correct control measures and safe working practices.

A development company has been fined more than £18,000 for illegally destroying a building where protected Pipistrelle bats were known to roost. Landrose...