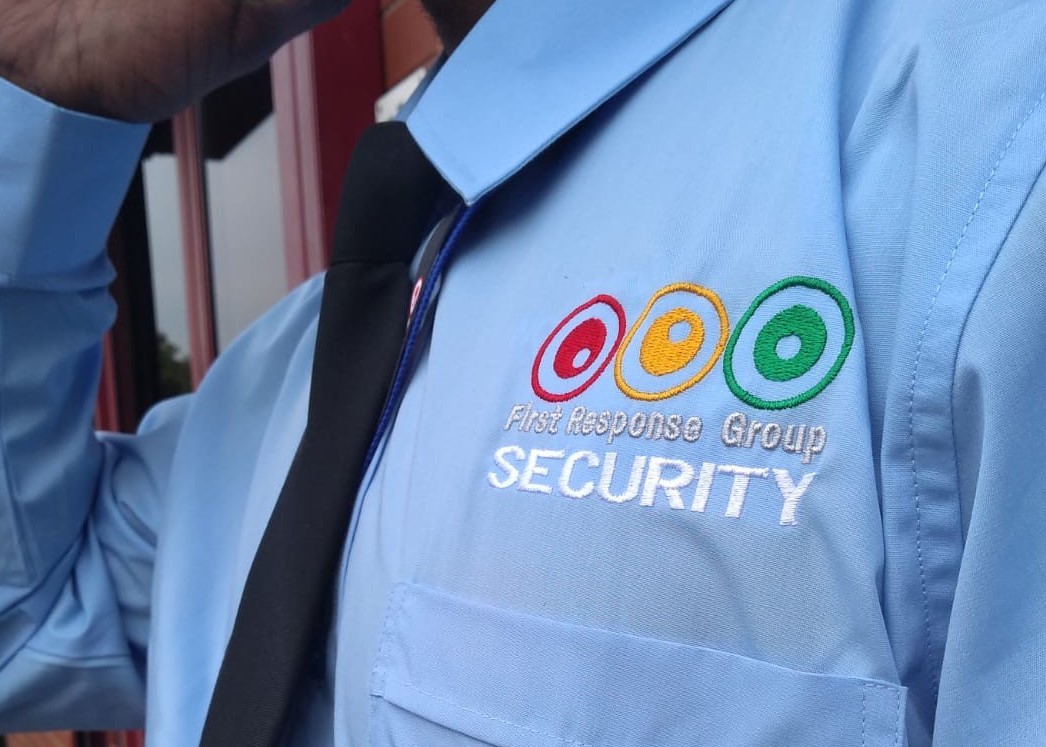 A Yorkshire security and facilities service provider has been featured in the latest Sunday Times’ “10 Fast Track Ones to Watch” list.

First Response Group has been recognised as one of the companies who are set to grow rapidly - and have the potential to secure their place in the ‘Fast Track 100’ in the future.

Past winners include the burger chain Five Guys, the café and bar operator Loungers and WhiteHat, the innovative apprenticeship service.

Businesses are identified based on factors such as past sales, growth forecasts, international expansion and external investment.

This summer, the Leeds-based company completed a £6m refinancing agreement. A series of targeted acquisitions triggered the need to increase available working capital for business continuity and future investment.

Founded in 2007 by Directors Jamal Tahlil, and Edgar Chibaka, FRG provides security, fire and facilities management services, such as CCTV and cleaning, for customers including Aldi and the NHS. Sales this year rose by 51 per cent to £18.6m.

Picture: a photograph of Simon Alderson

Simon Alderson, First Response Group CEO, said: “It is an honour to be named one of the Sunday Times ‘10 Fast Track Ones to Watch’.

“The extraordinary growth we have seen over the past few years has firmly established First Response Group as a rising star in the security industry, and this achievement recognises the dedication and hard work shown by our entire team.

“This summer’s funding, coupled with our mission to provide the best service and innovation by cultivating a culture of employee inclusion and happiness, will continue to position First Response Group as leaders in the security & FM solutions markets.”

Picture: a photograph showing a close up of a person wearing a branded First Response Group shirt