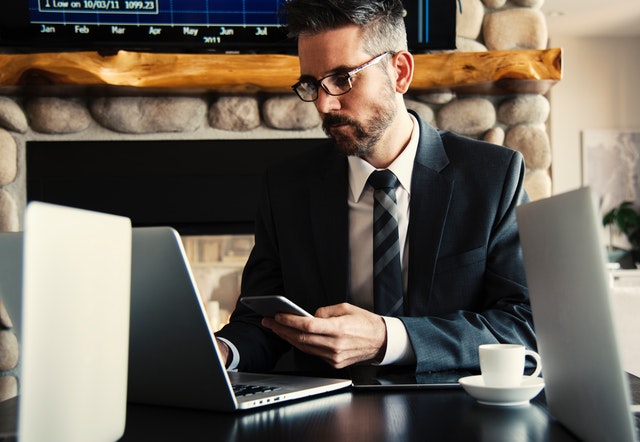 Research shows that the majority of people furloughed during lockdown continued to work for their employer, with men more likely to do so than women.

The research, shared exclusively with The Observer, comes from a group of economists from Cambridge, Oxford and Zurich universities. It used real-time survey evidence from furloughed workers in the UK, in April and May 2020.

“These results have important implications for the design of short-time work schemes and the strategy for effectively reopening the economy.”

What is Furlough Fraud?

The conditions of the Coronavirus Job Retention Scheme explicitly state that during the hours in which an employee is recorded as furloughed, no work can be undertaken. This includes anything that makes money or provides a service for the organisation. Training, volunteering or working for another employer however, is permitted.

With the concept of furloughing staff a relatively unknown one in UK employment law, many sought to qualify some of the finer details on things such as communication with employees or use of corporate social media and email accounts.

According to HM Revenue and Customs, the number of reports of furlough fraud rose by more than half between the end of June and 22 July. 6,749 reports of misuse of the scheme were recorded up to 22 July, compared to around 4,400 at the end of June.

The Financial Times reported in mid-July that a businessman from the West Midlands had become the first person to be arrested for an alleged fraud of the furlough scheme, with £495,000 allegedly falsely claimed.

What are the Study’s Main Conclusions?

Picture: A photograph showing a person working at laptop computer, holding a smartphone.

Travel Quarantine Restrictions and the Implications for UK Employers

New quarantine restrictions on people returning from Spain may have implications for UK employers. On Sunday 26 July 2020, Spain was removed from the travel corridor...

Posting On LinkedIn Whilst Furloughed – Is It A Breach?

As around 10 per cent of the private sector workforce is set to be furloughed and temporarily absent from work, is posting on LinkedIn during this time a legal grey...

As the government supports businesses and their furloughed workers through the COVID-19 Job Retention scheme, how will this affect UK productivity over the long...

During the pandemic, COVID has raised the profile of the quality of the air we breathe in our buildings – how do we maintain this priority throughout the winter...