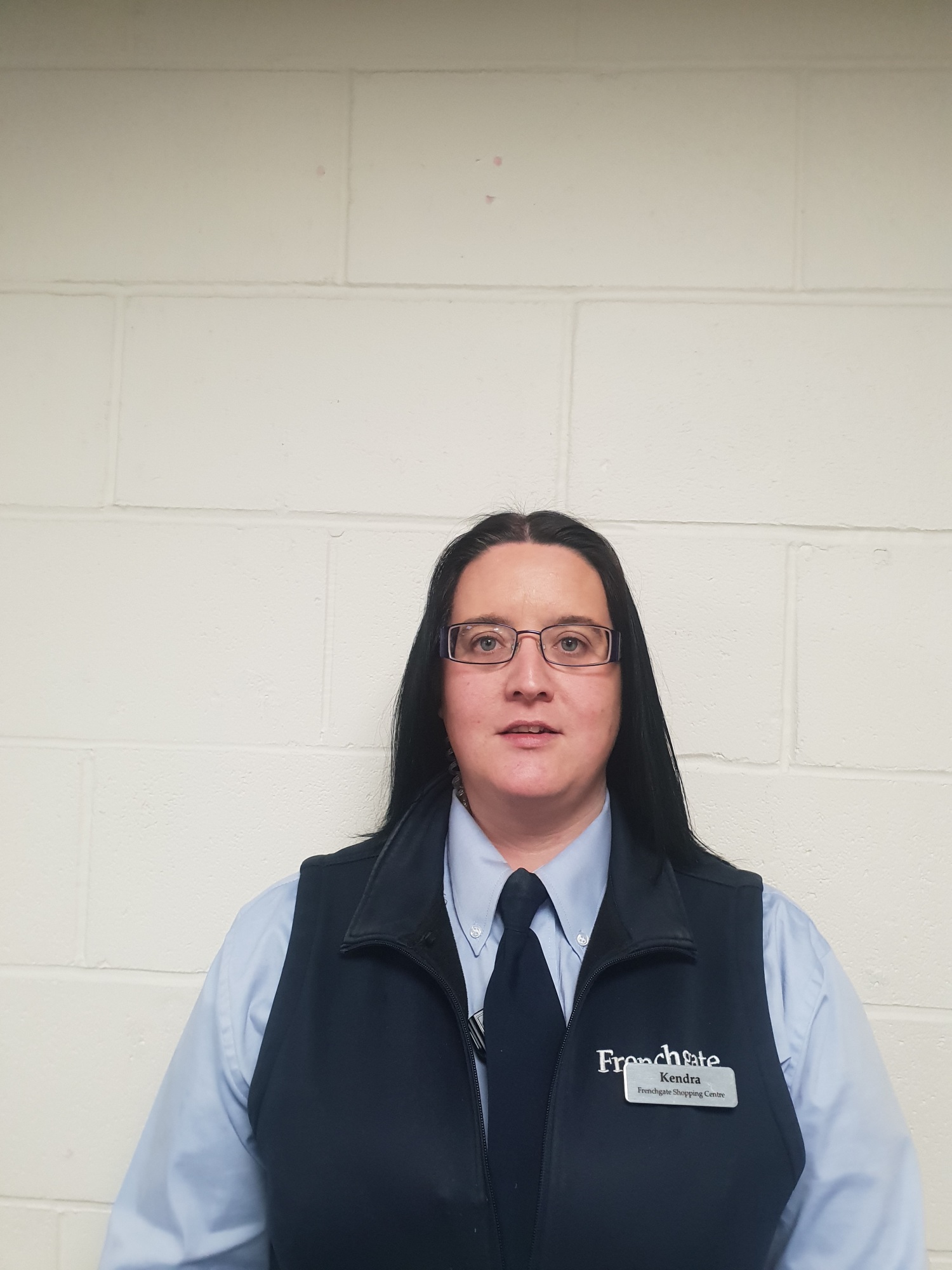 When Meghan Markle was made Duchess of Windsor, her decision to assign a female head of security received particularly close press attention.

But the Duchess' choice in security sees her follow in the footsteps of the Duchess of Cambridge and Camilla, Duchess of Cornwall, indicating a groundswell of change in an industry which historically has been male oriented.

ABM UK senior security officer, Kendra Partlow, believes that whilst there’s still some work to do, the security industry recognises the important role that gender balance plays in creating a strong security team.

Partlow explains that in her first job, she worked in a warehouse and saw the processes and systems in place to ensure security operations ran safely and smoothly. This sparked her interest in making the move into security. “When I saw an opportunity to work in the security team at a busy shopping centre in Doncaster, I jumped at the chance," says Partlow. "It was clear from the outset that it came with serious responsibility but equally, I was excited about breaking a bit of a barrier - I was the only woman on the team and couldn’t wait to get stuck into the day to day alongside my male counterparts.”

With the pressure of joining the pre-existing male security team, Partlow admits that although she is more than confident in her ability she was nervous that her new team and the shopping centre visitors would have preconceived ideas that she would be soft and less able because of her gender. However, she found that being a woman in an all-male security team made a positive difference. “Every so often I get a shopper pushing their luck because I’m female but I’ve come to realise that being a woman places me in a fundamental role. For example, I can perform searches on females, while offering an additional level of understanding and empathy to certain situations,” said Partlow.

Although Partlow is now in a senior position, she can identify challenges that are still present in her role. “Verbal abuse is common, unfortunately, and can become quite personal. A thick skin and an ability to focus on the job in hand is key. I very quickly learnt how important it is to let derogatory comments go. Once you can do that, little bothers you.”

It is clear that the changing face of the security industry is in turn strengthening it and a team with a good gender balance is far more efficient in the case of an incident, according to Partlow. She said: “If there’s a disturbance or incident in a shopping centre whereby a woman has to be searched, all-male teams have to wait for emergency services to conduct searches or apply any physical restraint. Having female security personnel based on site reduces the risk of incidents escalating, ensuring that other shoppers will have less exposure to the incident and keeping their visit to the shopping centre positive.

“There’s no such thing as a normal day or set roles and responsibilities for men or women in security. You never know what’s coming your way. It could be a tricky situation whereby shoplifters become aggressive or kids get rowdy, yet equally it can be someone going into labour or helping someone in need. Sometimes it’s incredibly humbling and you feel proud to be a part of people’s experiences.”

Amey has partnered with the Recruitment Industry Disability Initiative in an effort to tackle the challenges facing disabled people in the workplace. Since 2011, RIDI...