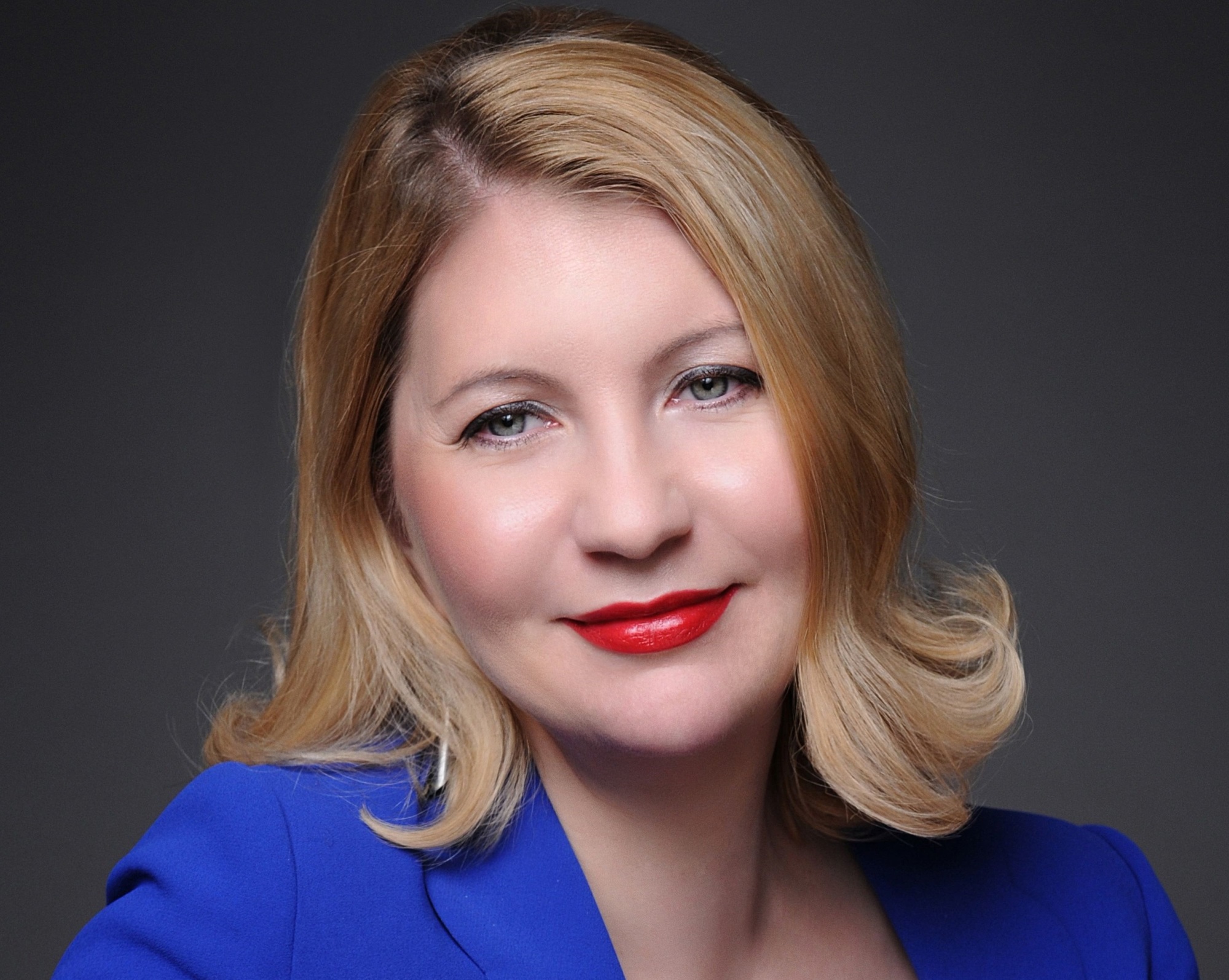 Monika Slowikowska, the Golden Houses Developments director is to speak at the Women in Construction Summit.

Slowikowska is one of the most prolific female leaders in the construction. She will be speaking at the summit which falls on March 6 in London. International Women’s Day falls on March 8 - it is a day which celebrates the social, economic, cultural and political achievement of women.

Slowikowska has underlined the fact that the industry event comes at a time when women in construction are very much in the spotlight. She has highlighted the importance of recognising that according to her research, while the construction sector employs as many as 2.1 million people, women comprise only 11% of the workforce and are paid 12% less than men carrying out the same roles as them.

Slowikowska is of Polish origin and came to Britain unable to speak English but has since held roles in the engineering and construction industries. She launched Golden Houses in 2012. The business achieved six times higher turnover in its fourth year than it did in its first year.

Slowikowska said: "We have reached our current position by raising the bar in the areas of design, construction and quality - all of which we recognise as being vital to our clients. I am a great believer that you should never forget who you are and where you come from and I hope that by giving my own perspective at the Women in Construction Summit, I can offer some insight to my female colleagues in our industry."

Picture: Monika Slowikowska is the founder of Golden Houses Developments

Leading safety and health professionals across the world have joined together to form 1WISH, the Global Coalition of Women in Safety and Health, promoting inclusion...