Levy On EU Workers Would Be Harmful Says BCC 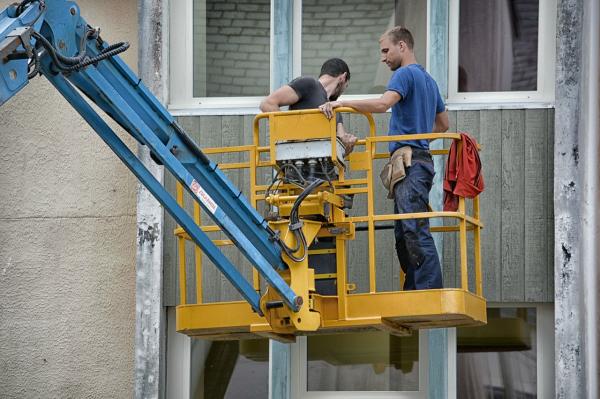 Following remarks by Home Office minister Robert Goodwill on proposals for an immigration skills levy on EU workers, Adam Marshall, Director General of the British Chambers of Commerce has claimed the move would be damaging to British businesses that rely on such workers.

He said: “Business will be very concerned that the government is considering introducing a levy on future EU workers. Implementing this measure would be harmful to individual firms and overall growth, as it would make the UK less attractive to both investment and talent.

“Businesses already report recruitment difficulties and are struggling to find all the skills they need here at home. A levy on EU hires would add unnecessary expense and bureaucratic obstacles to hiring the people that companies require to fill the gaps, on top of the unwelcome Immigration Skills Charge coming into effect later this year for non-EU workers.

“Companies in the UK already face a plethora of upfront costs and can’t afford any more. Imposing what is effectively a further tax on UK firms may simply mean that they choose not to recruit or expand as planned.”

Picture: An immigration skills levy on EU workers could be a disaster says the British Chambers of Commerce