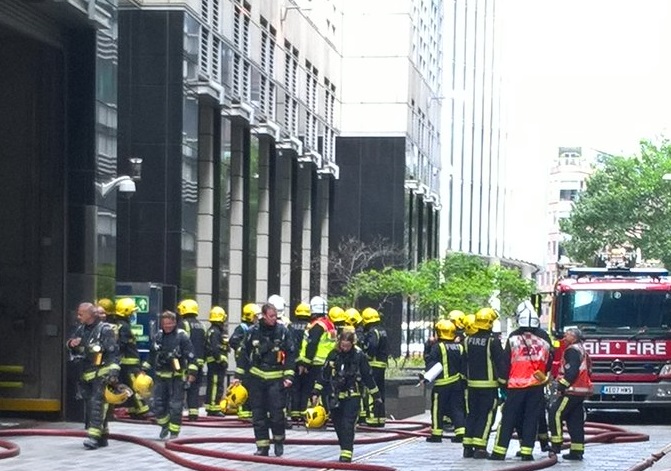 On Saturday 16, firefighters were called to contain an office block fire.

The cause of the fire is believed to be accidental.

June 22 7:45am saw a man claiming to have a bomb at Charing Cross underground station arrested.

British Transport Police (BTP) officers Received reports at 6.35am of a man on the underground tracks claiming to have a bomb. BTP firearms officers rushed to the station which was evacuated as a precaution.

No trains were allowed to pass through either the underground or national rail stations. Charing Cross is one of London's busiest thoroughfares. It sits adjacent to Trafalgar Square at the top of Whitehall and opposite The Mall (which leads to Buckingham Palace, and Pall Mall.

Police were called at just after 7:00pm on Tuesday, June 19 to reports of an explosion and people running at Southgate underground station.

The station was examined by specialist officers. It appears at this stage that the cause of the explosion was a battery short circuit.

Liverpool Street underground station was closed on Tuesday June 19 while the London Fire Brigade responded to a fire alert.

Firefighters were called at 11:36am. The station was fully re-opened with trains are stopping as normal by 12:15 when no fire was discovered.

Picture: 23 people were evacuated from an office block on London's Fleet Street.