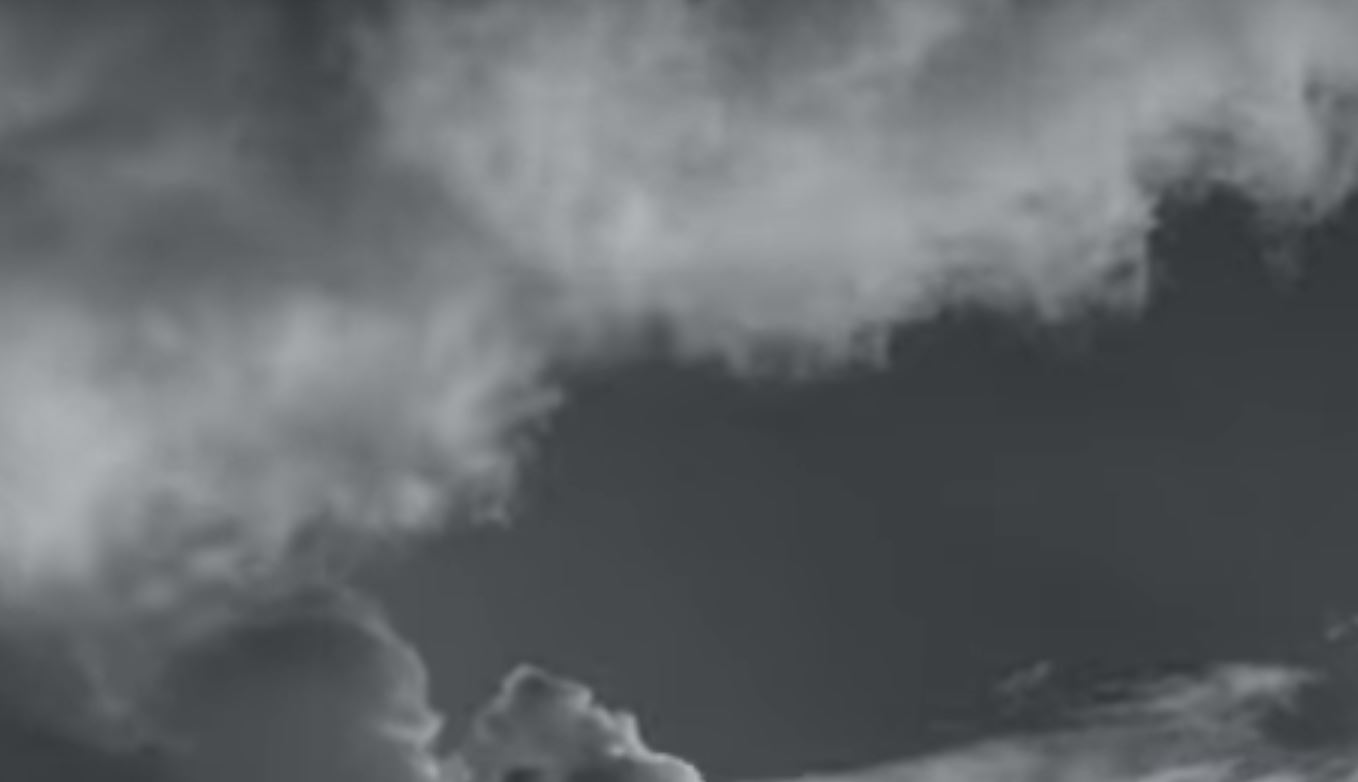 Despite some national newspapers foretelling the coldest weather snap for 70 years and it dwarfing 2018's Beast from the East, the truth is cold weather is on the way - but how severe it will be is in doubt.

Following the occasional colder snap so far this winter, there are now signs that cold winter weather resulting from a sudden stratospheric warming is on the way for the UK.

The stratospheric warming actually started around 22 December 2018 and the winds at around 30km above the North Pole reversed from westerly to easterly around New Year’s Day.

The impacts of the sudden stratospheric warming have now propagated down through the stratosphere, resulting in the main stratospheric polar vortex having split and been displaced into mid latitudes across the Atlantic and European sector of the northern hemisphere, this is typical of the type of pattern you might expect to see in spring.

There remains uncertainty over how quickly the effects of this recent sudden stratospheric warming might propagate from the stratosphere into the troposphere and thus what the impact of this warming event will be on weather conditions over the UK. Unlike the ‘Beast from the East’ last year, this event is burrowing down through the atmosphere relatively slowly.

The Met office's Deputy Chief Meteorologist, Martin Young said: “The latest forecast suggests the highest risk of any severe wintry weather is from late January and into February. This would bring an enhanced risk of snow and widespread frost almost anywhere across the UK, but particularly across northern parts. However, the cold weather may not affect the whole of the UK and it is still possible that some milder and wetter interludes will intersperse this generally cold period, especially in the south."

Not getting caught out

Young also advised: "Two thirds of British people have been caught out by severe weather according to the latest research from the Met Office. To help them be prepared for severe weather all year round, our ‘WeatherReady’ partnership with the Cabinet Office provides expert advice on travel and health and wellbeing."

Please note that any ThisWeekinFM reader is more than welcome to pass this link or a link to the whole article on to any colleagues as they wish.

Picture: There remains uncertainty over how quick the effects of sudden stratospheric warming will be on weather conditions over the UK.