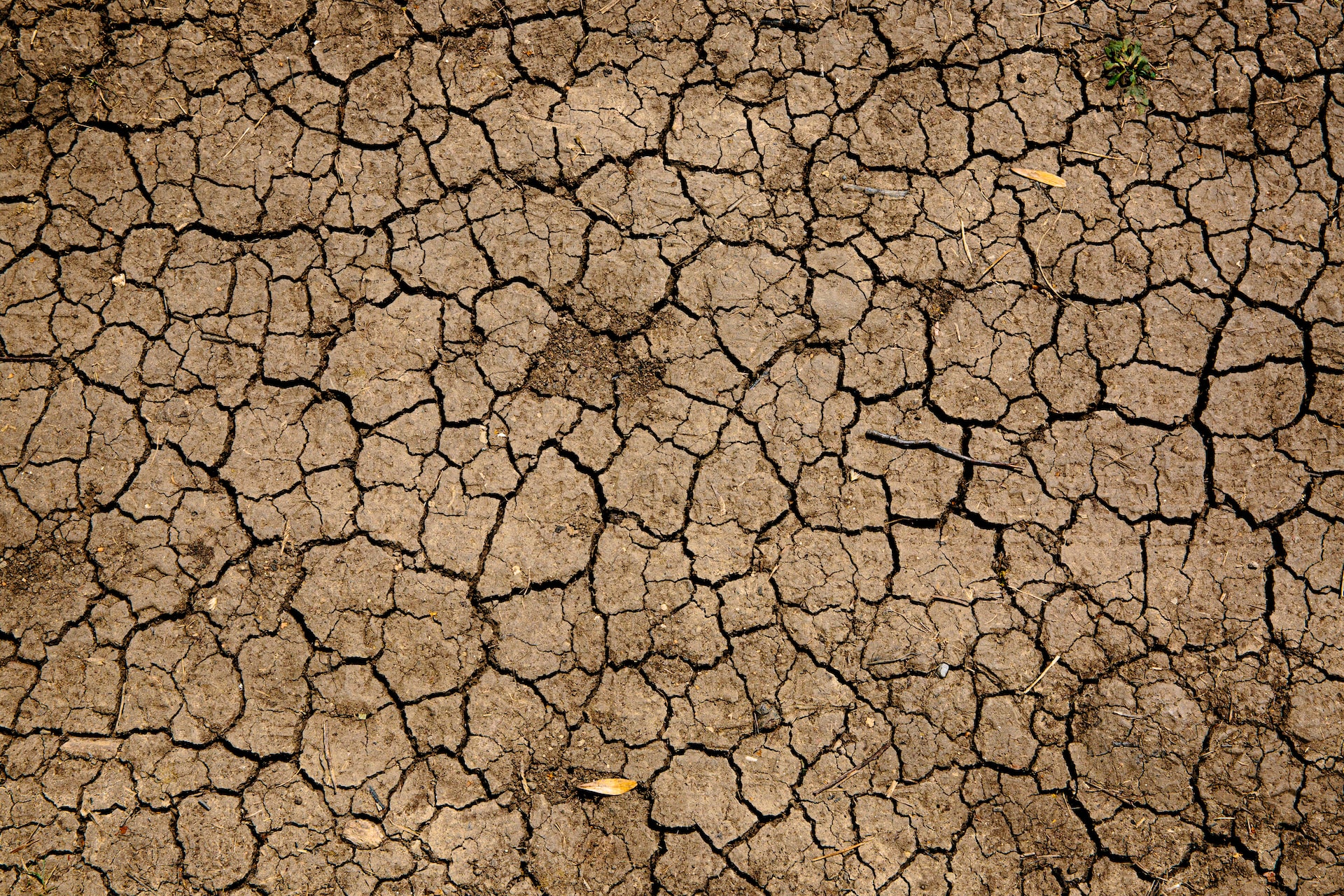 As people are urged to restrict their water use to protect supplies during the current heatwave, what would it practically mean for businesses if a drought is declared?

There May Be Temporary Water Use Bans

Water companies can implement temporary water use restrictions under their own powers in the Water Industry Act 1991.

There are around 1 million users of the 40,000 private water supplies from streams, boreholes and springs, of which just under half are for commercial supplies. Many landowners supply commercial businesses, such as rented office space and industrial units

Suppliers of water for commercial purposes normally have to meet the costs of providing an alternative supply to the businesses they serve, if supply runs dry due to drought.

Extreme heat and dry ground can cause some roads and parts of the rail network to be affected by ground shrinkage. The south-east of England is particularly vulnerable to this because there are extensive alluvial clay formations and embankments.

FMs managing sports arenas or stadia may have to account for additional drinks breaks throughout this period.

The English Football League has a policy where, if pitch-side temperatures are greater than 30°C, additional drinks breaks will be introduced. These breaks were called in the recent West Ham and Manchester City fixture, and evening games in the Carabao Cup first round.

How is a Drought Defined?

The Environment Agency doesn’t have a single definition for drought, but The National Drought Group, made up of representatives from water companies, Defra, Natural England, the NFU and other key partners, uses certain stages that help indicate the severity of periods of low rainfall:

Most of England is currently in the “prolonged dry weather” stage but may be moved to drought status after the next National Drought Group meeting on 12 August.