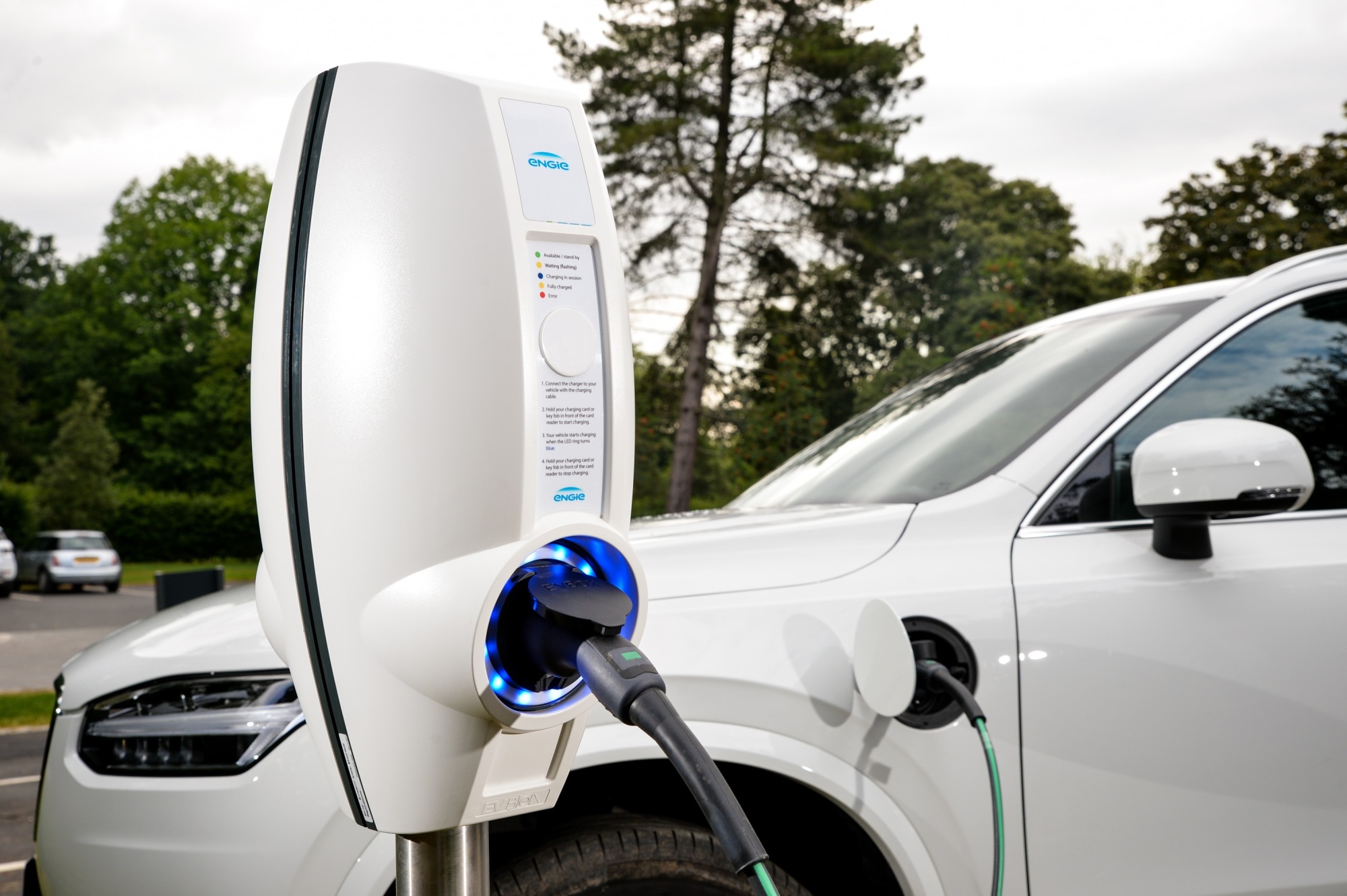 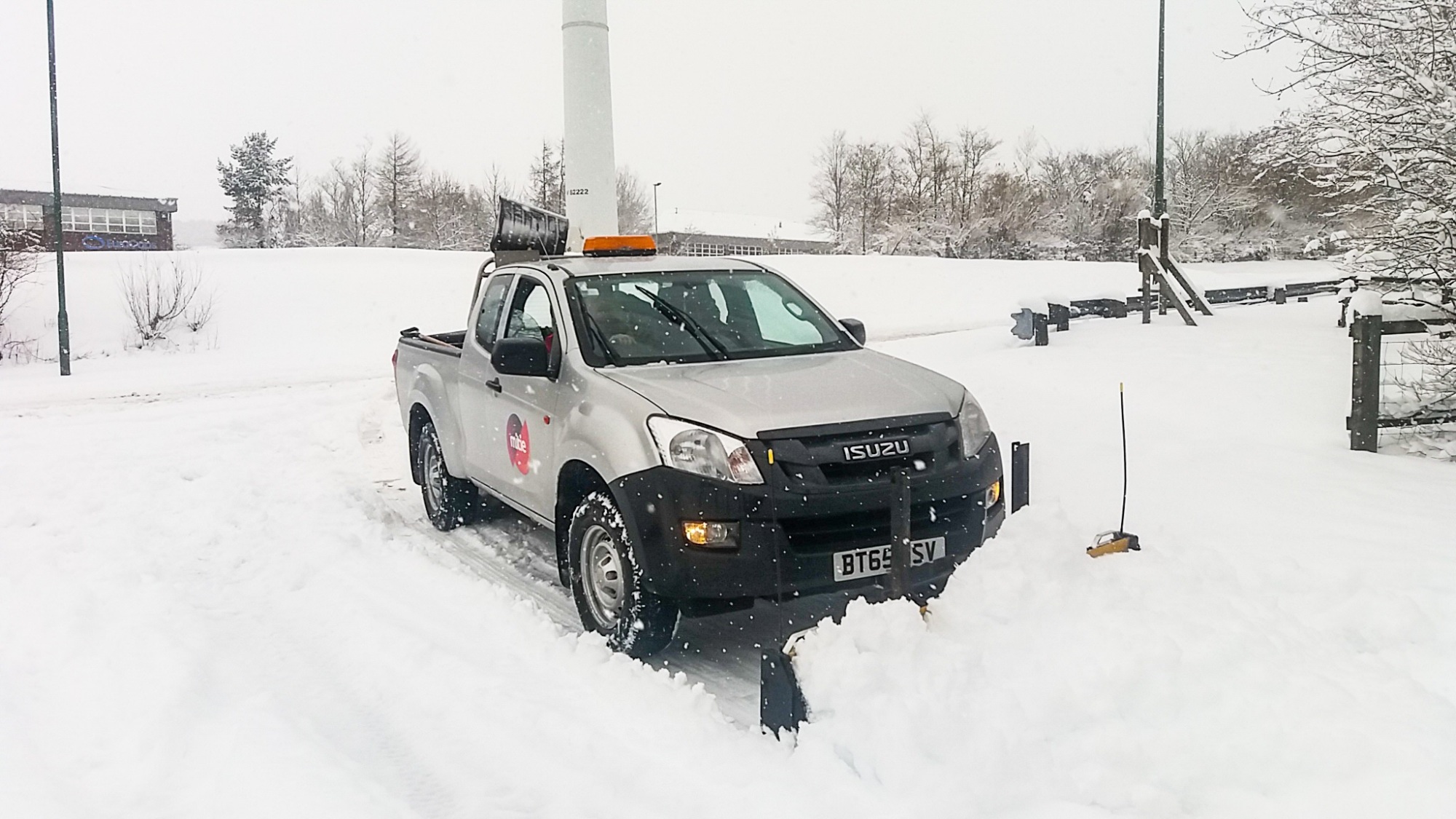 ENGIE is to provide a rapid EV charging network to help improve electric vehicle uptake in West Yorkshire and Mitie will be helping Aldi and Matalan customers return to the stores despite winter weather.

To deliver the network, West Yorkshire Combined Authority has secured almost £2 million funding from the Government’s Office for Low Emission Vehicles (OLEV). The Authority will work together with ENGIE and its district partners, the Councils of Bradford, Calderdale, Kirklees, Leeds and Wakefield - who are providing an additional £1.2 million of match funding.

Under the agreement, ENGIE will install, own and operate the charge points for a period of at least 10 years. They will also provide 100% renewable electricity for the charging network. Work will soon get underway to identify suitable and convenient charge point locations, with installations beginning in 2019.

Each charging point will have two charging bays. One will be specifically for taxis and private hire vehicles and the other will be for all other users. Taxi and private hire drivers will be able to reserve time slots at the new charge points in what will be the second biggest project to provide charge points for taxis outside of London. Typically, the charging points will provide a full charge to an electric vehicle in around 20 to 30 minutes and will be free to use until late October 2021.

“Installing new charging points at these sites, where people can charge their vehicles for free, is designed to encourage the transfer to electric vehicles. Making half the bays exclusively for the use of taxis and private hire vehicles could result in up to 500 diesel taxis and private hire vehicles being converted to hybrid and pure electric versions by 2020, which would reduce Nitrogen Dioxide emissions from taxis by as much as 18%, in line with our target of developing Clean Energy and Environmental Resilience for Leeds City Region.”

Hundreds of Aldi and Matalan car parks across the UK will be cleared of snow and gritted as Mitie has agreed winter maintenance work at 164 sites for Aldi (across south Wales and the west of England) and 61 Matalan sites and two distribution centres across the UK.

Mitie uses the latest technology to help customers stay ahead of the weather. A specialised five-day rolling forecast based on timely data from the Met Office’s powerful computer weather prediction system gives Mitie an early indication of conditions ahead.

These retailers and Mitie’s other customers can take advantage of the Go-Grit app to manage their winter services from any mobile device 24/7. Go-Grit uses an interactive mapping system of customer sites, tracking the weather impact and high-risk areas in a real-time format.

The app allows customers to see a schedule of what sites are due to be gritted, allowing them to cancel or order a service at a moment’s notice.

Pictures: ENGIE will install 88 rapid electric vehicle charging points in West Yorkshire and Mitie will be gritting for Aldi and Matalan.

Christmas Shopping? Preparing for the Winter Months is Essential

It happens every year but the UK seems particularly prone to flapping rather than planning when the first snowflake falls     The Met Office has...

Mitie has won a new contract to deliver maintenance and security services for the lingerie and swimwear retailer Bravissimo. The new partnership, which started on 23...