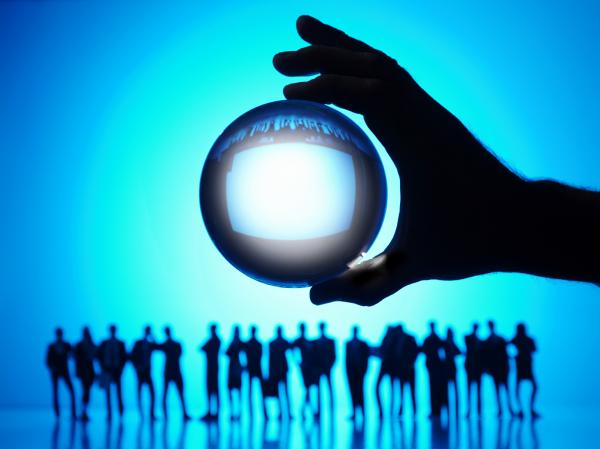 Alexander Mann Solutions 2016 Global Recruiting Survey has revealed that a ‘staggering’ 75% of candidates targeted do not meet specific role requirements and is urging businesses to conquer their ‘fear of technology’.

Despite constant developments in technology, the company states it has raised concerns that many decision makers are still failing to grasp the benefits of predictive analytics in creating more efficient ‘people processes’.

According to the expert this is because of an ingrained concern that ‘robotic procedures’ will lead to headcount cuts.
“There appears to be a real fear of a ‘robotic workforce’ embedded into some leaders in the world of business but it needs to be clear that the use of technology in people management should not be cause for concern; in fact it is a financial imperative,” insisted Jeremy Tipper, Director of Consulting and Innovation, Alexander Mann Solutions. “If we take the talent acquisition process, the use of predictive assessment tools – which scientifically assesses an individual’s core competencies, soft skills and personal profile in line with the role and company culture can significantly reduce the number of irrelevant candidates that are put through the hiring process, thus saving valuable time and resources.”

Tipper was at pains to say that predictive analytics will not replace hiring and talent managers. The success of these tools was rooted in the fact that it was guided by humans but he believed, ironically, it could remove the human error that is prevalent in many processes today. “By embracing technology in the workforce, organisations can improve colleague and customer involvement, reduce time investment and ultimately save money,” he concluded.

Picture: Management is guilty of not embracing technology like predictive analytics to assist in searching for the best staff for the job