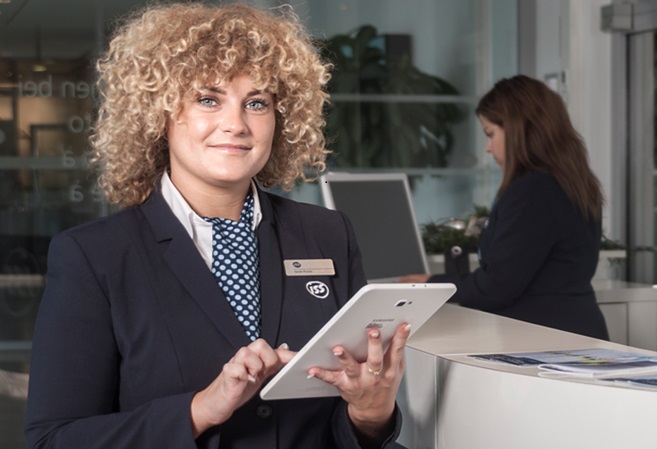 ISS Germany has been awarded Best Service Provider for Medium-Sized Companies 2018; and JLL has been voted one of the World’s Most Ethical Companies.

Prominent German business magazine WirtschaftsWoche has recognised ISS as the 'Best Service Provider for Medium-Sized Companies 2018' within property and facility services. This is the second year in a row that ISS has taken the title.

The award was based on a survey of medium sized companies that assessed service providers on consulting and support, cost-performance ratio, service quality, and employee competence.

Alexander Granderath, Country Manager of ISS Germany, said:  “My thanks go to our employees, who deliver high-quality services with the power of the human touch and, in combination with the latest technologies, lead our strategy to success.”

ISS was also recently ranked as ‘Top Employer’ by German news magazine Focus-Business based on an online survey of the social media networks Xing and kununu.com. In addition, ISS Germany’s new headquarters were rated 75.2 on the Leesman Index for workplace effectiveness, making the offices the highest-ranked in Germany and placing them in the top 6% of the global benchmarking system.

JLL one of the World’s Most Ethical Companies for 11th

Chicago, Feb. 12, 2018 – Jones Lang LaSalle has been recognised by the Ethisphere Institute as one of the 2018 World's Most Ethical Companies. This is the 11th consecutive year JLL's principles of business and professional ethics as well as its interactions with clients, customers, vendors and employees has seen the firm make it in to the list. The Ethisphere Institute is a global leader in defining and advancing the standards of ethical business practices.

"Our values of teamwork, ethics and excellence are central to everything we do at JLL," said JLL CEO Christian Ulbrich. "Working with our clients around the world, we have a responsibility to play our full part in building a better tomorrow."

JLL General Counsel and Chief Ethics Officer Mark J. Ohringer added: "Our reputation for integrity is a significant point of pride within our firm. It was the foundation of JLL 250 years ago and will continue to be a differentiator for us."

Ethisphere CEO Timothy Erblich said: "While the discourse around the world changed profoundly in 2017, a stronger voice emerged. Global corporations operating with a common rule of law are now society's strongest force to improve the human condition. This year we saw companies increasingly finding their voice. The World's Most Ethical Companies in particular continued to show exemplary leadership. I congratulate everyone at JLL for being recognized as one of the World's Most Ethical Companies."

JLL has collected the following U.S. and global awards in the last year:

The CBRE Group, Inc. has been named as one of World’s most ethical companies for 2014 by The Ethisphere Institute an independent centre of research promoting best...