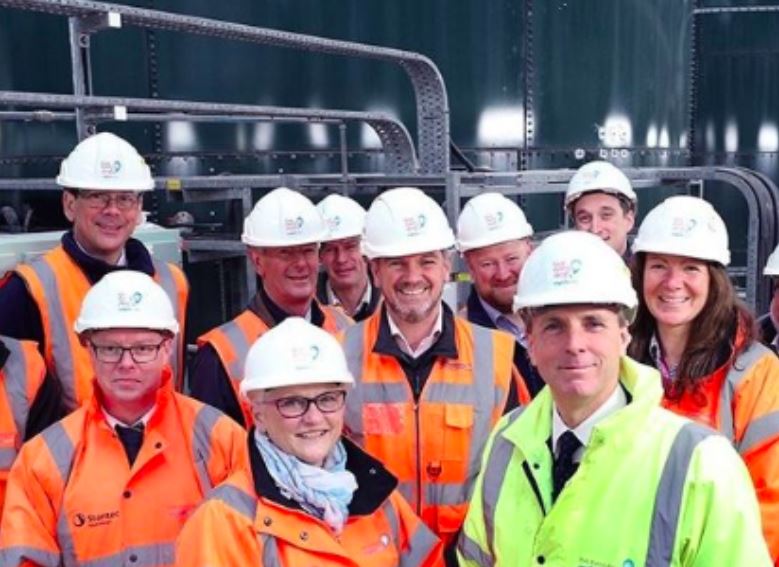 Glassdoor, one of the world’s largest job and recruiting sites, has announced the winners of its 11th annual Employees’ Choice Awards for the Best Places to Work in 2019 across parts of Europe and North America.

Unlike other workplace awards, the Glassdoor Employees’ Choice Awards are based on the input of employees who voluntarily provide anonymous feedback, by completing a company review about their job, work environment and employer over the past year.

“In today’s tight labour market, job seekers are in the driver’s seat when it comes to deciding where to work and they want to know the inner workings of a company before accepting a new job. To help people find the best jobs and the best companies, the Glassdoor Employees’ Choice Awards recognise employers at the top of their game,” said Dr. Andrew Chamberlain, Glassdoor Chief Economist. “For employers, we know that a satisfied and engaged workforce helps drive financial performance. Glassdoor Best Places to Work winners are strategically investing in company culture, career growth opportunities and more which also serves as a major recruiting advantage.”

The categories and regions for the Awards this time around were UK, France , Germany, US (large and SME) and Canada. In the UK, the voting was restricted to employees in firms with more 1,000 or more staff. The 50 UK Best Places to Work in 2019 list features winning employers hiring across a range of industries, including technology, consulting, insurance, finance and retail.

When employees submit reviews about their employer on Glassdoor, they are asked to share their opinion on some of the best reasons to work for their employer, any downsides and are encouraged to provide advice to management. In addition, employees are asked to rate how satisfied they are with their employer overall, rate their CEO as well as rate key workplace attributes such as work/life balance, senior management, culture & values, career opportunities and compensation & benefits.

Among the more than 830,000 employers reviewed on Glassdoor, the average company rating is 3.4.

Picture: Anglian Water CEO: “We look for people whose behaviours align to our culture.”

ISS Germany has been awarded Best Service Provider for Medium-Sized Companies 2018; and JLL has been voted one of the World’s Most Ethical...

Managing Flexible Working Requests – What is the Current Law?

According to several media reports, ministers are preparing to make flexible working a permanent feature of UK life after the pandemic, with plans to strengthen...

G4S, the global security company, has been acquired by North American security and FM business Allied Universal. With an acquisition value of £3.8 billion, the...