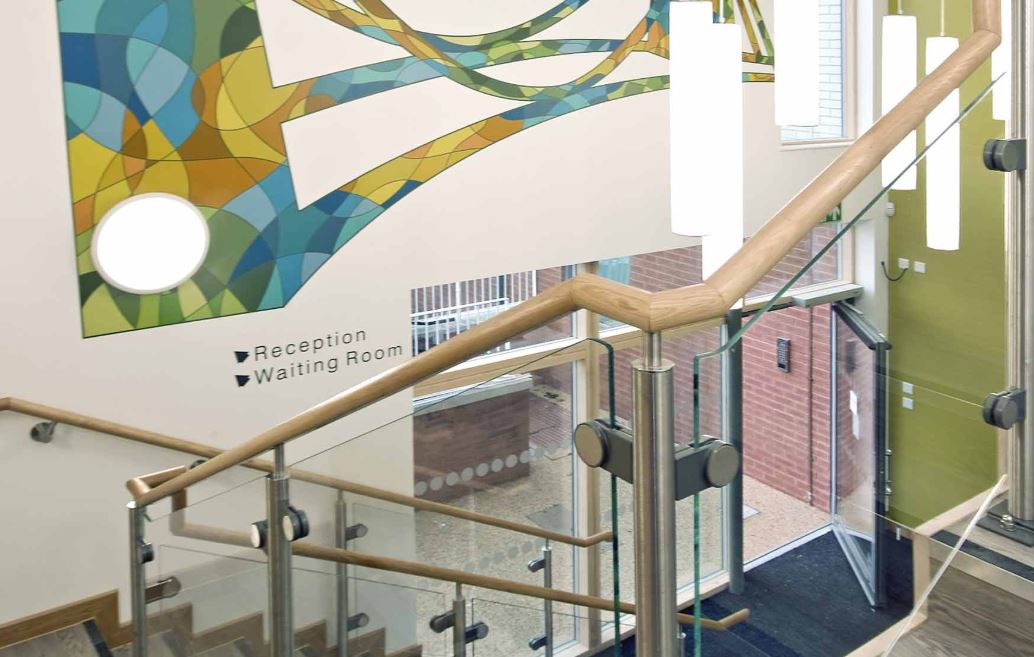 Avison Young and global private equity firm EQT, announced on Thursday November 8 that they had entered into a definitive agreement for Avison Young to acquire GVA.

Scandinavian firm EQT (who had once bought, developed and sold ISS) had acquired GVA (the real estate specialist) more or less at the same time as buying a large chunk of the global (industrial FM) Bilfinger Group. The Bilfinger operations were renamed Apleona whilst for a time GVA became Apelona GVA. The Apleona moniker was soon dropped as it became clear the two organisations were not natural bedfellows. GVA has been rumoured to be up for sale for the better part of two years.

Avison Young will combine GVA with Avison Young’s existing UK operations. The transaction is expected to close during the first quarter of 2019.

Gerry Hughes, Chief Executive of GVA, said: “To say I am delighted by this deal is an understatement. We could not have asked for a better outcome for the GVA business, our clients and our staff. We now enter a new era as a key component of a global real estate advisory platform, which will allow us to flourish."

Mark E. Rose, Chair and CEO of Canadian owned Avison Young said: “This is a transformational event that underpins our ambition and intent to significantly expand our footprint in Europe and beyond. This acquisition adds gravitas, weight, coverage and profile to our international operations

“We are incredibly impressed with the strategic positioning of GVA, represented by its depth of consultancy and transactional services and long-standing client relationships. We look forward to welcoming the highly experienced senior leaders of GVA as Principals and owners of Avison Young and to working with our new colleagues and clients across the globe.”

The combined operations of GVA and Avison Young will have 19 offices and 1,600 employees in the UK alone, working with clients on the transaction and consultancy sides of the business.

Thrilled to get rid

Andreas Aschenbrenner, Partner at EQT Partners, Investment Advisor to EQT, said: "We are thrilled that we have found the perfect long-term home for GVA in Avison Young.”

On November 7, Avison Young’s Property and Asset Management team revealed they had been instructed by JW Lees Brewery to manage its unlicensed portfolio across the north west.

The 190-year old brewery manages commercial premises and residential buildings across the region as well as having a significant land holding. The remit will include rent collection on 40 properties as well as advising on maximizing the investment value of the portfolio.

In a further instruction, Avison Young has also been appointed by Regian Properties to provide full property and asset management services to two of its multi-let retail centres - the 36,845sq.ft Standishgate centre in Wigan and the 44,587sq.ft scheme at York Square, in Mexborough. Tenants of the centres include Iceland, Poundland, Betfred and Specsavers.

Meanwhile on November 5, GVA were publicising their role in the new purpose-built Marksbury Road Surgery - part of Bridge View Medical which unites four South Bristol GP Surgeries. Moving from a 1930s building, patients at Marksbury Road are now able to benefit from radically improved facilities in the new health centre, including 20 different consulting rooms for treatments and minor operations, as well as an on-site pharmacy.

The specialist primary health team at GVA had been advising the GP Practice through all stages of delivery of the £2.5 million construction project, from consultancy, funding advice and land acquisition, through to design, and project management.

GPs at the Marksbury Road Surgery had sustainability high on their list of priorities when working with architects and project managers at GVA to deliver the new health centre. To help achieve a BREEAM Excellent rating, real estate adviser GVA adopted pre-fabricated cross laminated timber frame construction. It is believed that the surgery is one of the first medical practices in the UK to benefit from this construction method.

Picture: Marksbury Road Surgery - one of GVA's last projects whilst still a subsidiary of Apleona and under EQT's ownership.

Avison Young intends to optimise its capital structure through a recapitalisation. The acquisition and the refinancing will be funded through a combination of cash on hand, a committed financing from Credit Suisse and additional common equity, including participation by Caisse de dépôt et placement du Québec (CDPQ) and Avison Young’s existing employees as well as issuance of shares to GVA employees who will become Avison Young Principals and certain other GVA employees. Avison Young is said to have ample capital to further invest in its global growth.

The acquisition follows Avison Young’s announcement on 16 July 2018 that CDPQ, one of Canada's institutional fund managers, has made a C$250-million preferred equity investment to accelerate Avison Young's strategic growth plan. Avison Young made its first investment under its strategic partnership with CDPQ by acquiring UK firm Wilkinson Williams LLP and opening a new office in London's West End on 1 August 2018. On 10 October 2018, Avison Young opened its first office in Asia - in Seoul, South Korea, with 63 members joining from Mate Plus Advisors Co. Ltd.

EQT is an investment firm with approximately EUR 50 billion in raised capital across 27 funds. EQT funds have portfolio companies in Europe, Asia and the US with total sales of  more than EUR 19 billion and approximately 110,000 employees.