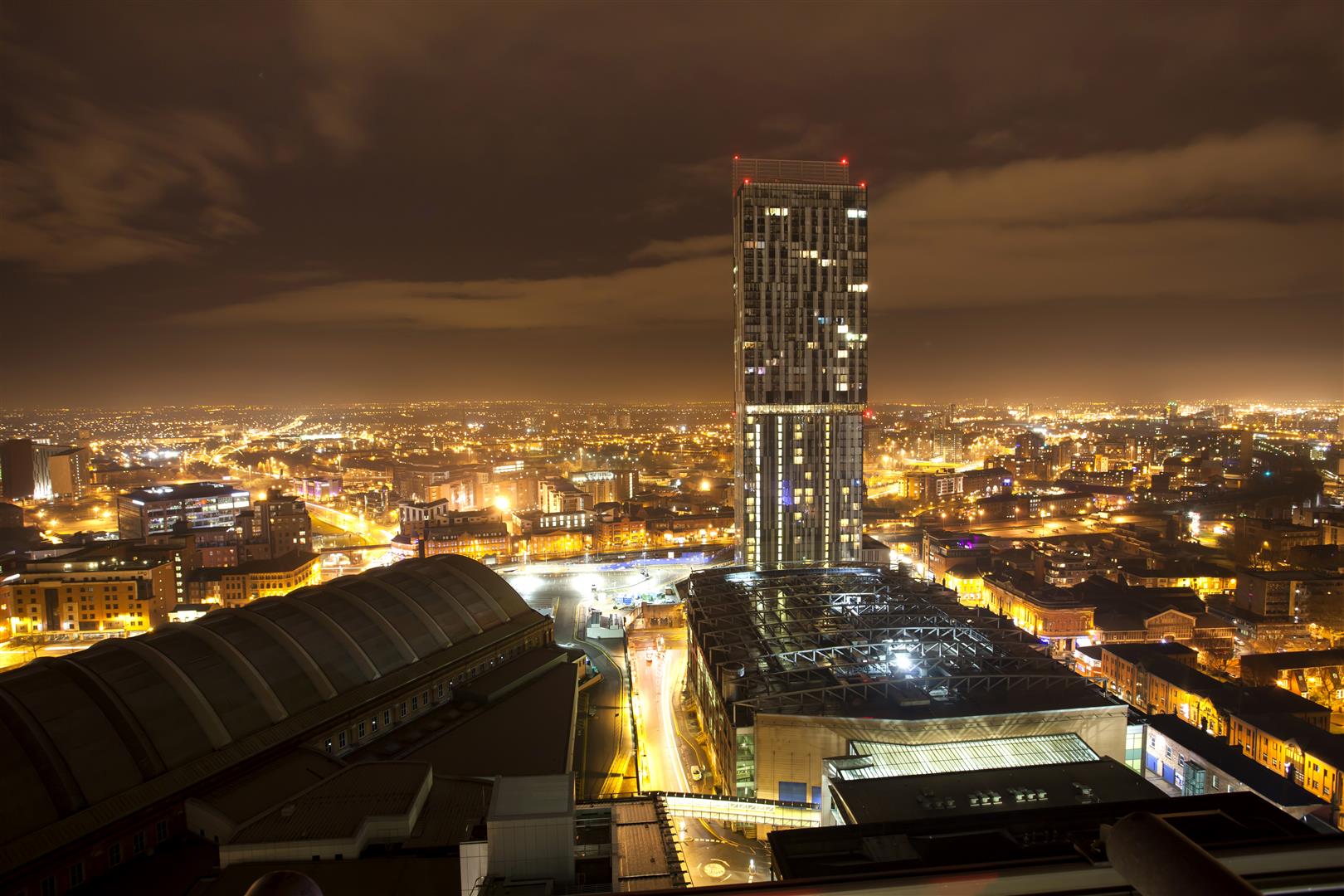 Last year saw record investment activity in the UK’s Big 6 office markets including Manchester. The Flexible workspace sector is increasing its share in the UK's regions.

According to JLL, investment volumes were the highest for over a decade according. Over 2017, office investment volumes in the Big 6 hit £2.9 billion, 49% up on 2016 activity of £1.96 billion.  Manchester led the way for the year as a whole, with volumes of £908 million which accounted for 30% of overall activity. Birmingham was the second most active market with £762 million transacted. According to JLL’s data, Birmingham (£762 million), Glasgow (£468 million) and Edinburgh (£402 million) all achieved the highest volumes on record last year.

Last year, 55% of the overall Big 6 office investment volumes were for lot sizes of over £50 million, with fifteen deals over this size bracket completing. The largest was the £260 million acquisition of Brindleyplace in Birmingham by clients of HSBC.

Angus Minford, director in JLL’s Capital Markets team, said: “This record activity reinforces the regional office markets as a continued draw for overseas investors who have significant appetite for sizeable transactions. Overseas money accounted for 48% of 2017 volumes, with investors attracted by the yield gap with London and other European markets.”

Four cities transacted over one million sq ft - Birmingham, Edinburgh, Leeds and Manchester.  Manchester saw 1.2 million sq ft of take-up, the highest among the six regional cities in 2017.  Leeds saw the biggest occupier deal outside of London with the GPA’s acquisition of 378,000 sq ft at Wellington Place.

While the public sector accounted for 29% of Big 6 take-up last year, the flexible workspace sector, which is expanding rapidly all over globe, also increased its share in the UK regions. WeWork acquired 100,000 sq ft in Manchester, its first regional facilities outside of London and Regus took 76,000 sq ft in Birmingham.

Chris Mulcahy, director of office agency at JLL, continued: “In London, flexible workspace operators now occupy 3.5% of total office stock whilst across the Big 6 markets it is currently just 1.9%.  With the growing trend for collaborative workplaces and amenities, we certainly expect to see further growth in the regions this year.”

As a result of the strong demand for space and limited supply across the Big 6, office rents rose in a number of locations in 2017. Bristol led the way with a 14% increase over the year to finish at £32.50 per sq ft.