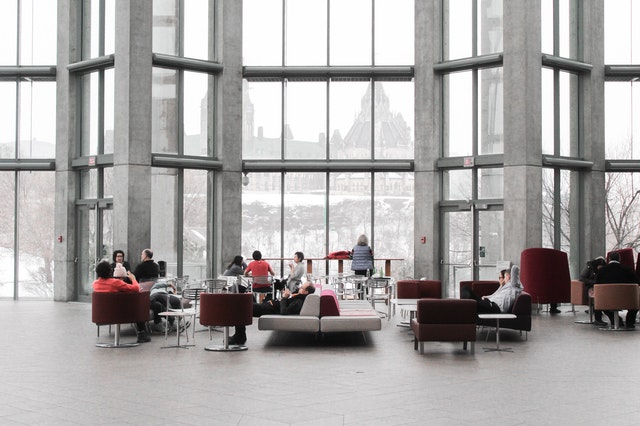 Data from Cushman & Wakefield shows that prime headline rents either remained stable or rose in all of the UK’s “Big Eight” regional office markets in Q3.

This is despite occupier demand being severely impacted by COVID-19 restrictions.

Cushman & Wakefield supposes that a “fear of missing out on the opportunity to acquire quality office space” is supporting rental values in the UK regions of Birmingham, Bristol, Cardiff, Edinburgh, Glasgow, Leeds, Manchester and Newcastle.

Limited construction activity related to a relative lack of funding for speculative development alongside rising construction costs has led to low levels of new, quality office stock across the regional markets.

The vacancy rate for new and refurbished supply across the UK regions is just 2.1 per cent, comfortably below the long-term average of 2.5 per cent.

Picture: a photograph of Scott Rutherford

Scott Rutherford, Partner, Office Agency at Cushman & Wakefield, argues that whilst office demand across the UK may have thinned, the supply of quality office stock is thinner:

“Those occupiers with a need to move have focused their attention on the best available space, which can support state-of-the-art air conditioning and social distancing measures to provide a safer working environment.

“The paucity of space in the pipeline has led tenants to a realisation that if they don’t act now, they may find themselves forced to consider less suitable options, which will make it more difficult to attract and retain staff in the future.”

Patrick Scanlon, Head of UK Offices Insight at Cushman & Wakefield, added: “Data for the third quarter suggests that demand for office space is now almost half of average levels. Despite this, supply remains under control with such a limited development pipeline and little evidence of any significant release of space by distressed tenants.

“In previous real estate cycles, a combination of falling demand and rising levels of supply have dragged rents down; so far in this cycle only one of those factors is present, which has supported values for new and refurbished space.”

Picture: a photograph of an office interior