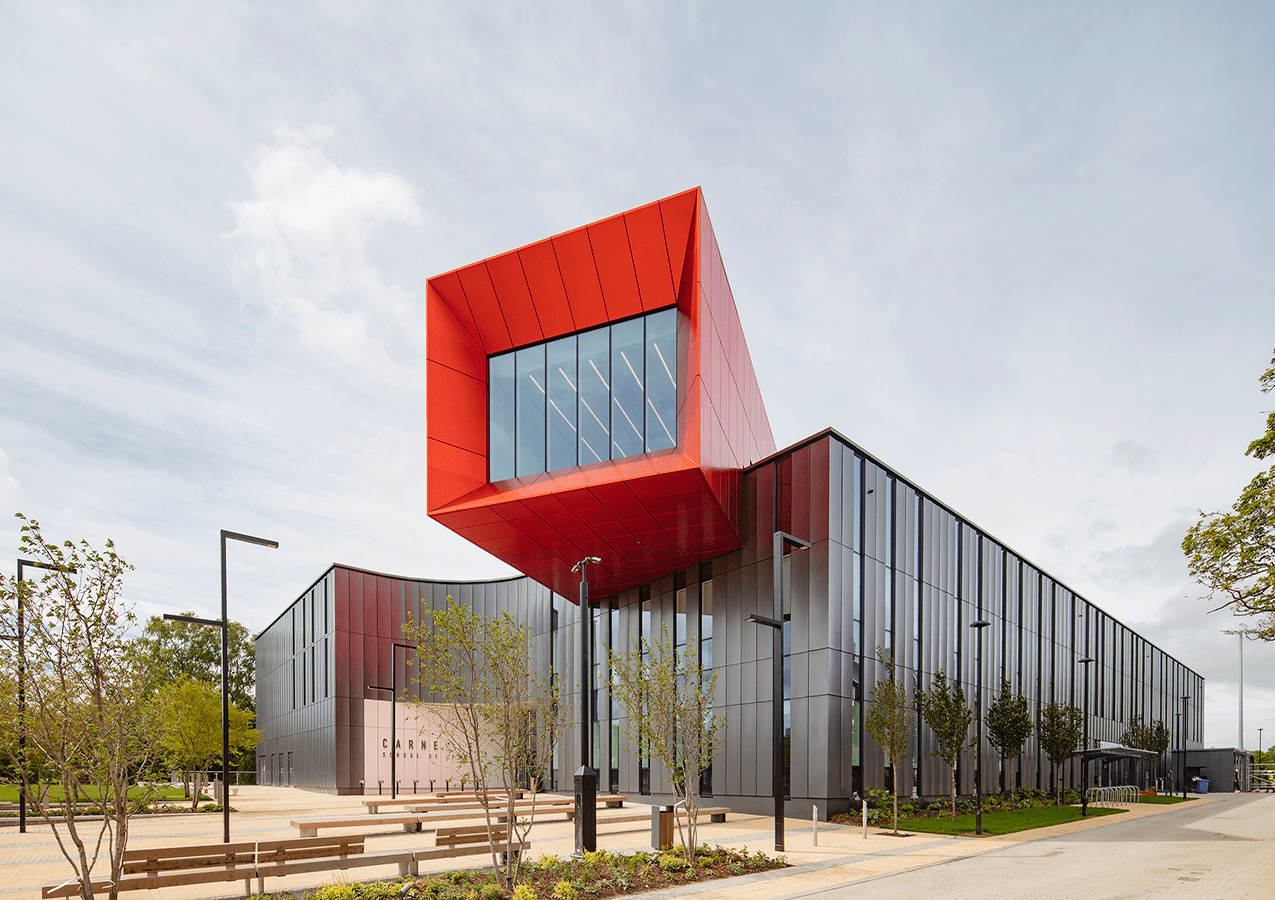 As building owners look to attract employees back to workplaces with enhanced amenities and flexible office space, there is renewed interest in high-performance buildings and what they can offer the workforce.

Here are some examples of new buildings that have achieved excellence in wellness, smart technology and sustainability

Southworks by MiddleCap in London is the first building to be evaluated in the UK using the Smart Building Certification framework. 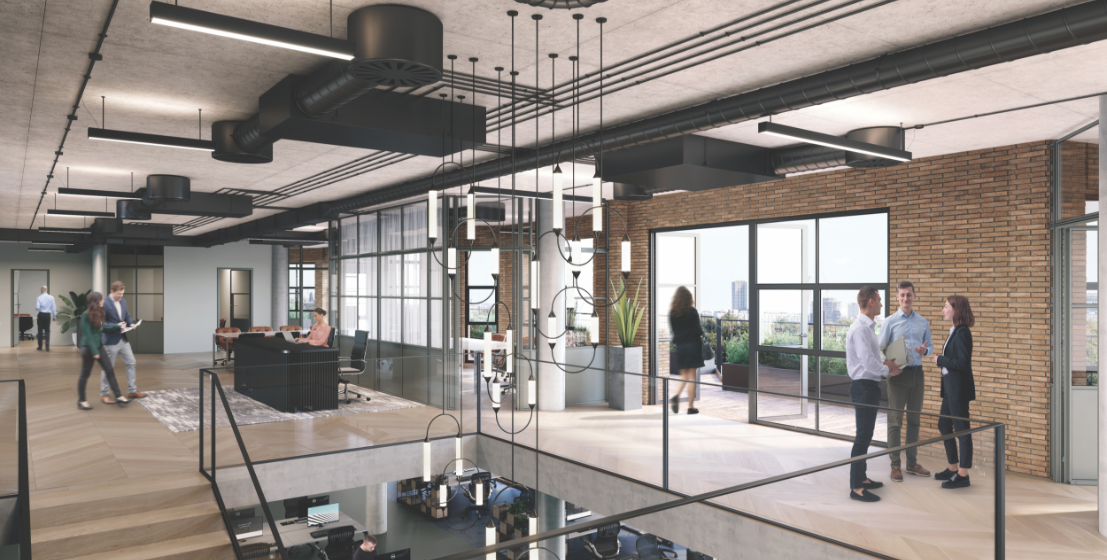 Smart technology can help buildings improve on sustainability as well introduce other benefits that include promoting health and wellbeing and enable agile working.

The Smart Building Certification, which has been developed to promote wellbeing, sustainability, performance, innovation, and health and safety in the built environment, recognises buildings that have smart tech infrastructure in place to evaluate a building’s behaviour and performance. The first building awarded Platinum Smart Building Certification was EDGE Olympic Amsterdam.

"A Core & Shell building with this extensive of an IT infrastructure is quite rare. We rarely see a Core & Shell building go this far to improve health, performance, sustainability, indoor environment, and a user’s ability to interact with the space. Hopefully Southworks is a look into the future of what we can expect from new builds and that progress is worth celebrating.”

“We are proud to award Southworks with a Platinum Smart Building Certification. A Core & Shell building with this extensive of an IT infrastructure is quite rare. We rarely see a Core & Shell building go this far to improve health, performance, sustainability, indoor environment, and a user’s ability to interact with the space. Hopefully Southworks is a look into the future of what we can expect from new builds and that progress is worth celebrating.”

Sensors are a central part of the building’s environmental credentials. A single ‘digital backbone’ – created through applied bGrid technology – links a series of sensors to the Internet of Things, which connect, measure and deliver feedback to building users. The sensors will be plugged into the HVAC system and lighting controls, and will also measure other environmental variables such as density, occupancy and noise levels. The data generated by this network is fed into the building management system, optimising the environment and ensuring it becomes completely demand-driven. 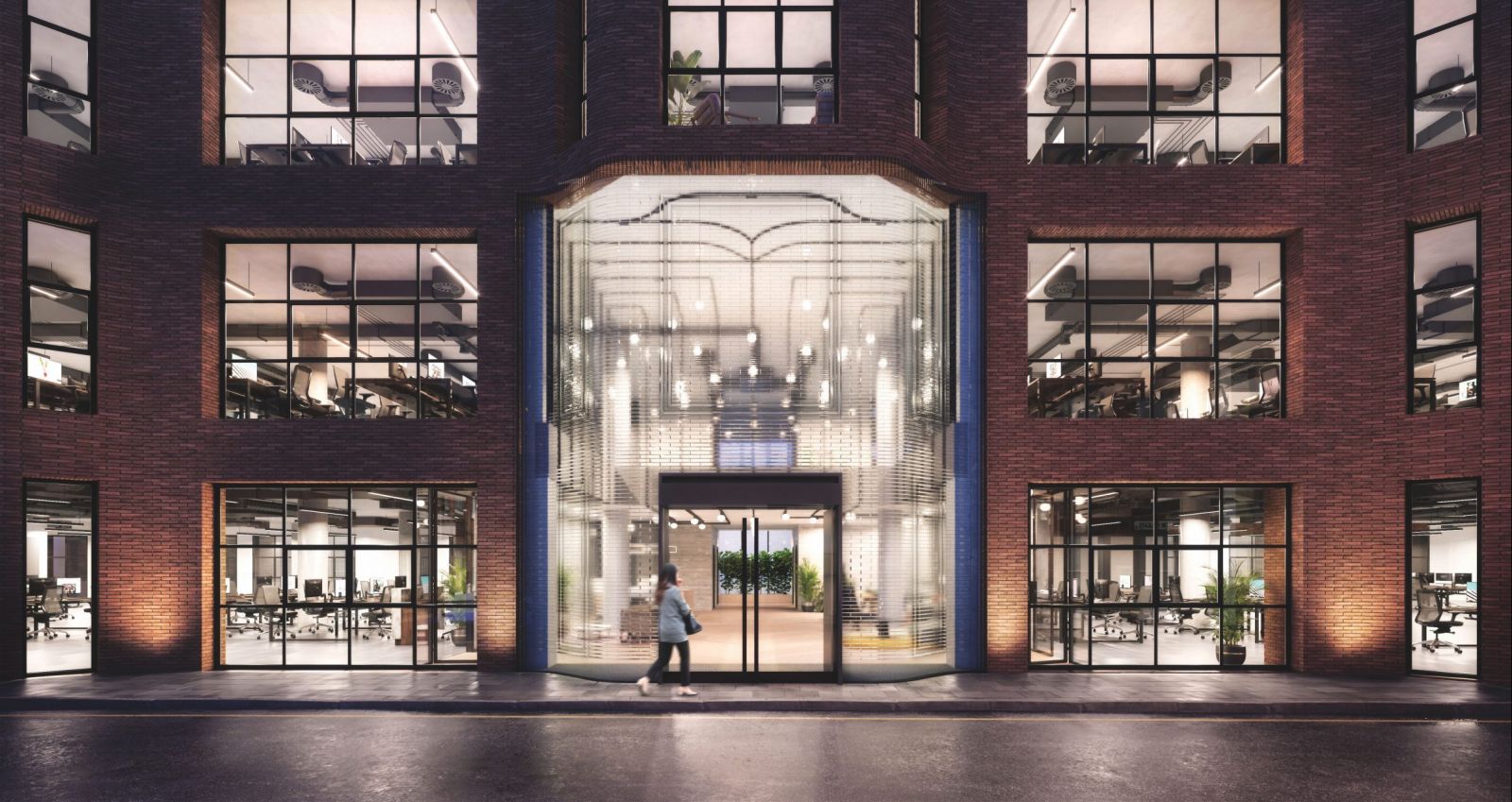 The WELL Building Standard is a well-recognised roadmap for creating and certifying spaces that advance human health and wellbeing. 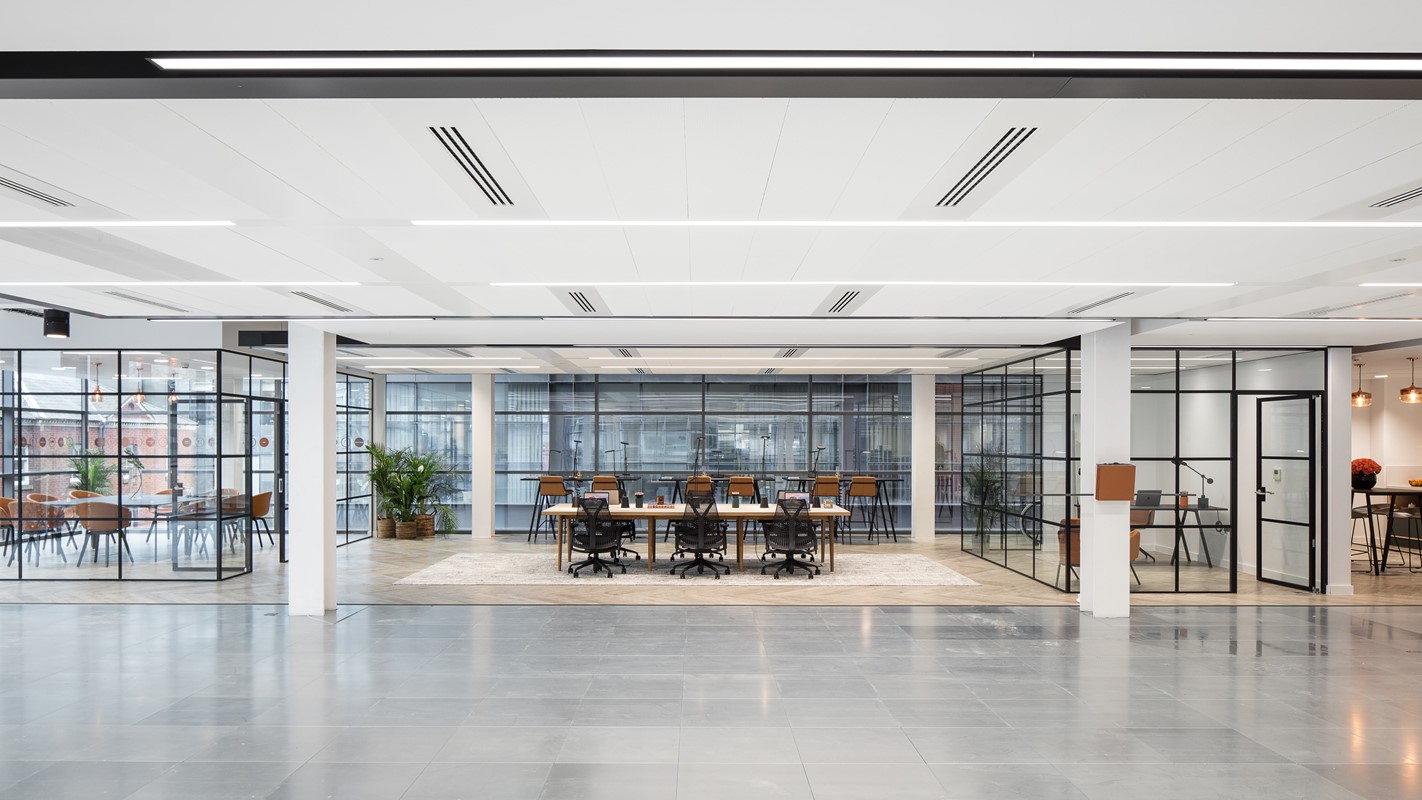 Picture: a photograph of the interior of Bauhaus Manchester Image Credit: SAS International

The Carnegie School of Sport

The Carnegie School of Sport building at Leeds Beckett University has been rated BREEAM Excellent.

The £45 million building is a major new sports centre for the university, and has been praised for its layout that promotes an active lifestyle.

There is a covered rooftop 60m sprint track for performance training and analysis, five lecture theatres and around 40 research laboratories.

The 90,000 sq ft building also houses two environmental chambers, which can mimic different altitudes and environments. The chambers are capable of achieving temperatures of between -30 Degree C to +50 degrees C, extreme humidity and altitudes up to 8,000 metres.

The complex is EPC A-rated, and has been built using sustainable materials from the Green Guide to Specification.

Picture: a photograph of the exterior of The Carnegie School of Sport building at Leeds Beckett University

FMs and building managers must measure and demonstrate a building’s performance through various standards and accreditations – but where to...

MiddleCap, the real estate-focused investment group, has announced that its Southworks office development on Rushworth Street, London has been named the world’s...

Advantages Of Smart In Commercial Buildings

As the UK Government pledges to reach Net Zero greenhouse gas emissions by 2050, the urge for sustainable buildings is stronger than ever, according to LSH's Frankie...