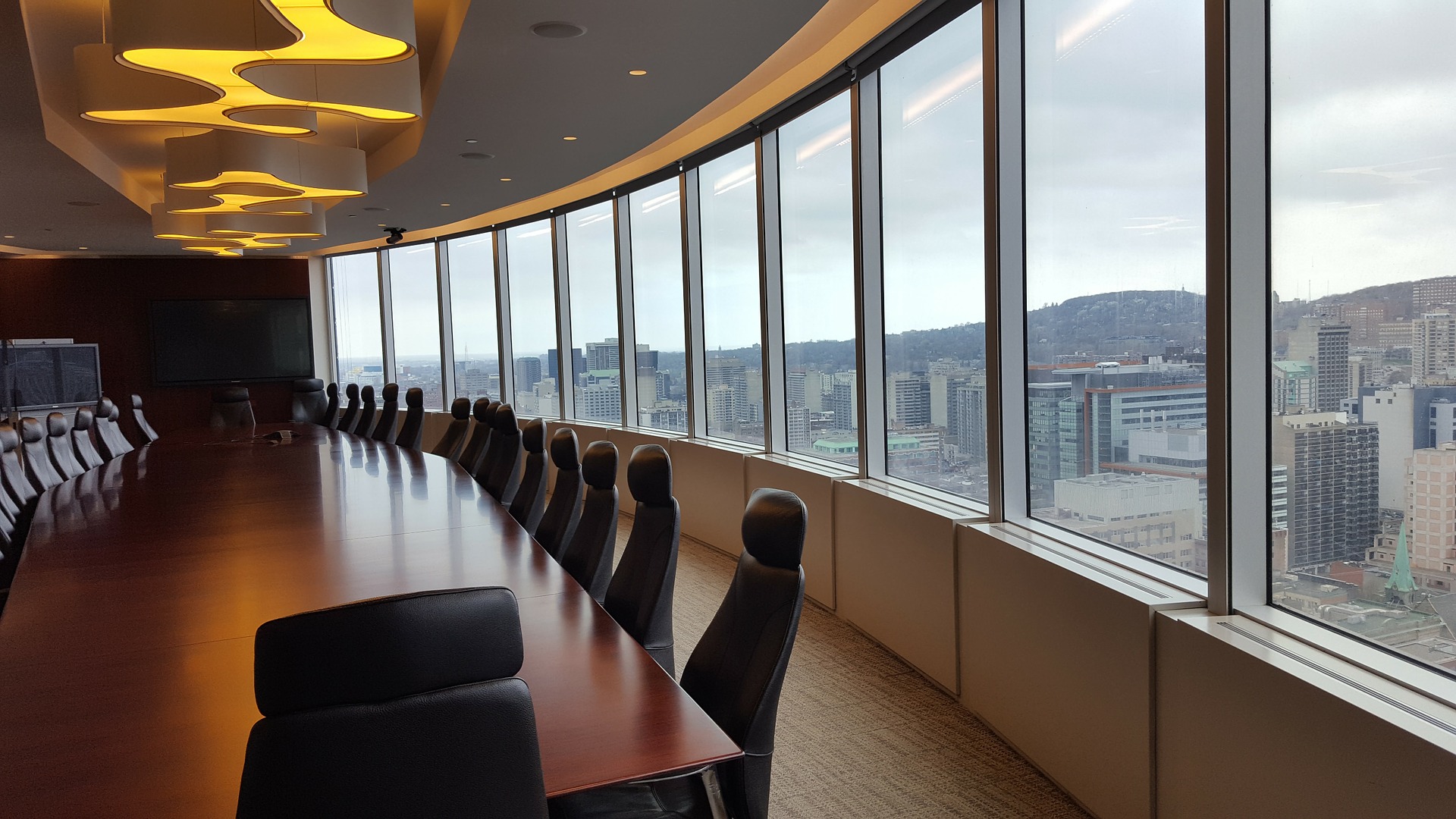 Following the collapse of Carillion, NEDonBoard is calling for tougher requirements on non-executive directors and board members.

The collapse of Carillion has reignited debate about the effectiveness of non-executive directors. Specifically, the report issued by the Parliamentary Select Committee in May outlining the disgraceful role of Carillion’s board of directors in the collapse of the company.

A NEDonBoard spokesperson said: "The findings of the Parliamentary Select Committee report reinforces the message we have been communicating to our audience of non-executive directors and board members. Taking on a non-executive or board member role entails high responsibilities to the organisation’s stakeholders, duties and liabilities. It requires a good understanding of governance, initial training and ongoing investment in professional development.

"The report states that 'Carillion’s board members did not give the impression that they were acutely conscious of the wide range of legal duties they had, nor of the prospect of any penalties arising from failure in this regard'. This is no great surprise"

The spokesperson continued: "Being a non-executive director is not a role for those seeking an easy life or early retirement; the role has legal and ethical responsivities that cannot be discharged without a deep understanding of current and prospective legislation as well as obligations to investors, staff and other stakeholders.

NEDonBoard is the Professional Body for Non-Executive Directors and Board Members in the UK. We inform, connect and inspire the community of non-executive directors and board members and uphold the highest standards of governance, professionalism, and ethics. Our mission is to enable effective boards. We publish board best practice documents and host events, bringing expertise and best practices to our community. Our training course, 'How to Become Effective in The Non-Executive Role' is, led by boardroom experts and lawyers and covers the duties, liabilities and responsibilities of company directors in the UK.

Picture: If you want to be a NED you need to have your noggin on straight.

Simone Fenton-Jarvis and Luke Folwell Join IWFM Board as NEDs

Two new Non-Executive Directors will join the board of The Institute of Workplace and Facilities Management, as announced at its 2022 AGM. Simone Fenton-Jarvis...